Today morning, the Singapore dollar traded at SGD1 to RM3.0498 at about 9:00 am, which is the lowest exchange rate in the present year.

This downward slide of Singapore dollar was below the previous low of RM3.0957 which was set on January 2. 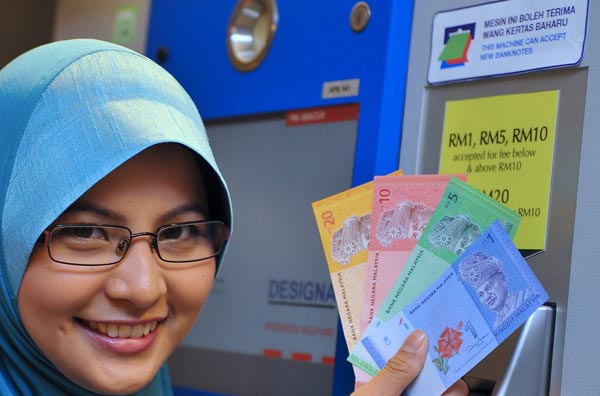 The Malaysian currency is on a rebound and is currently at its highest in more than five months, recovering from a near 20-year low. On April 13, SGD1 was trading at RM3.1786, which was an all time high.

“Investors are picking Malaysian stocks on expectations that higher crude prices will bolster state revenues and that government spending will increase ahead of a possible general election this year. The benchmark KLCI equities gauge is at its highest in nearly two years, boosted by the longest stretch of inflows since 2013,” stated Bloomberg.

Malaysian policy makers introduced a slew of measures to revive interest in the country’s financial markets after the worst performance of the ringgit in the year 2016.

The central bank even reiterated on April 13 that it would deepen financial markets, including revising rules to allow investors to fully hedge their currency exposure and permit all domestic players to short-sell government bonds.