Singapore’s Black Dabba Productions in collaboration with The Navya Project is releasing 'Mini', a children’s film about a young girl looking for mysteries to solve, directed by debutant director Uma Kalyani, tomorrow, as part of the #BDNPJump initiative. The initiative’s objective is to raise the bar of zero-budget filmmaking and filmmakers in Singapore. 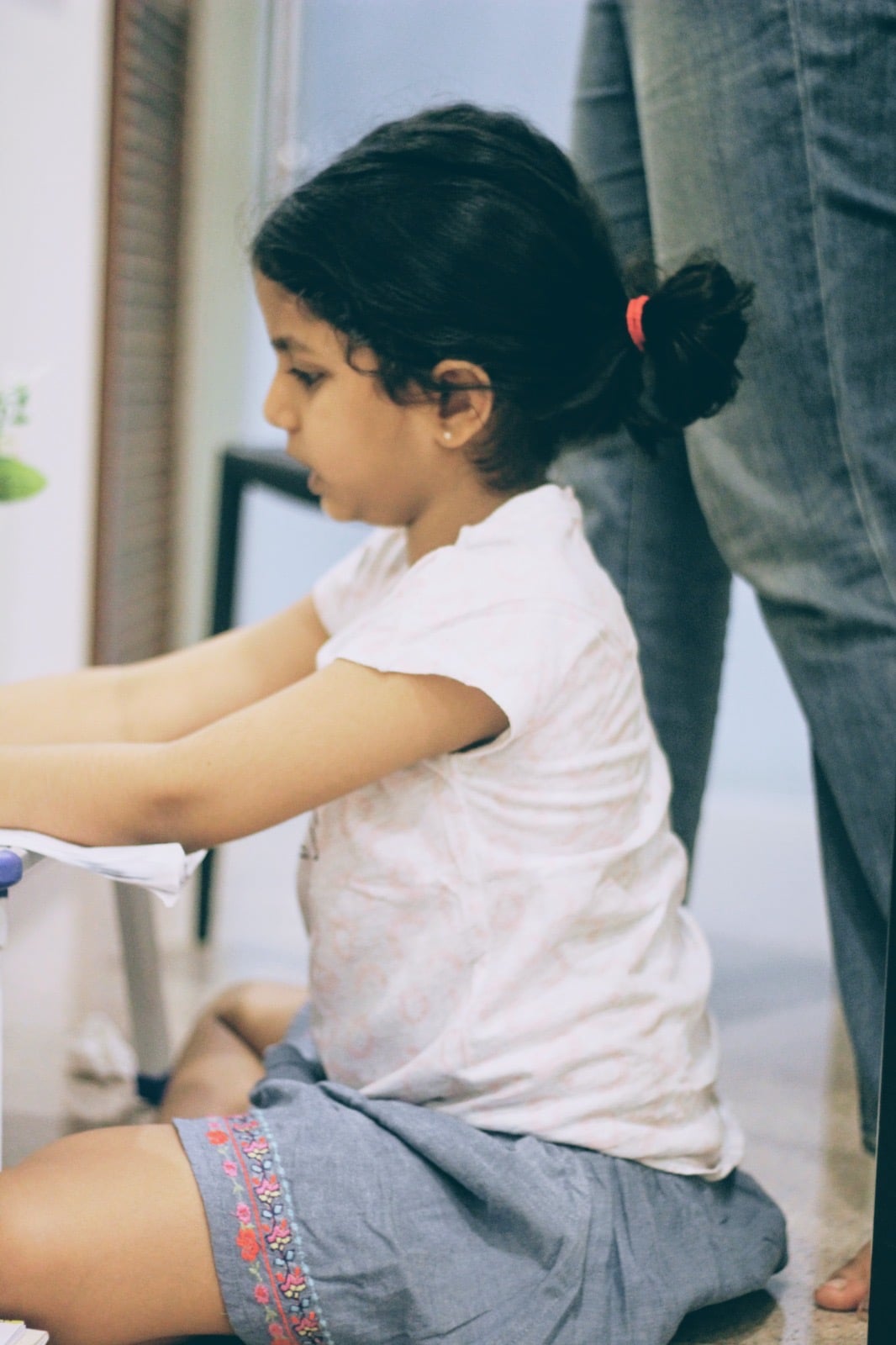 Black Dabba Productions is an initiative led by Shilpa Krishnan Shukla and Shivanu Shukla to promote minimalist and zero budget filmmaking. The Navya Project, an initiative led by Viral Patel and Mansi Maheshwari, aims to connect emerging artists in Singapore with newer audiences. Together, both independent and self-funded projects created the #BDNPJump initiative which involves Singapore-grown filmmakers among the Indian diaspora in the city-state. 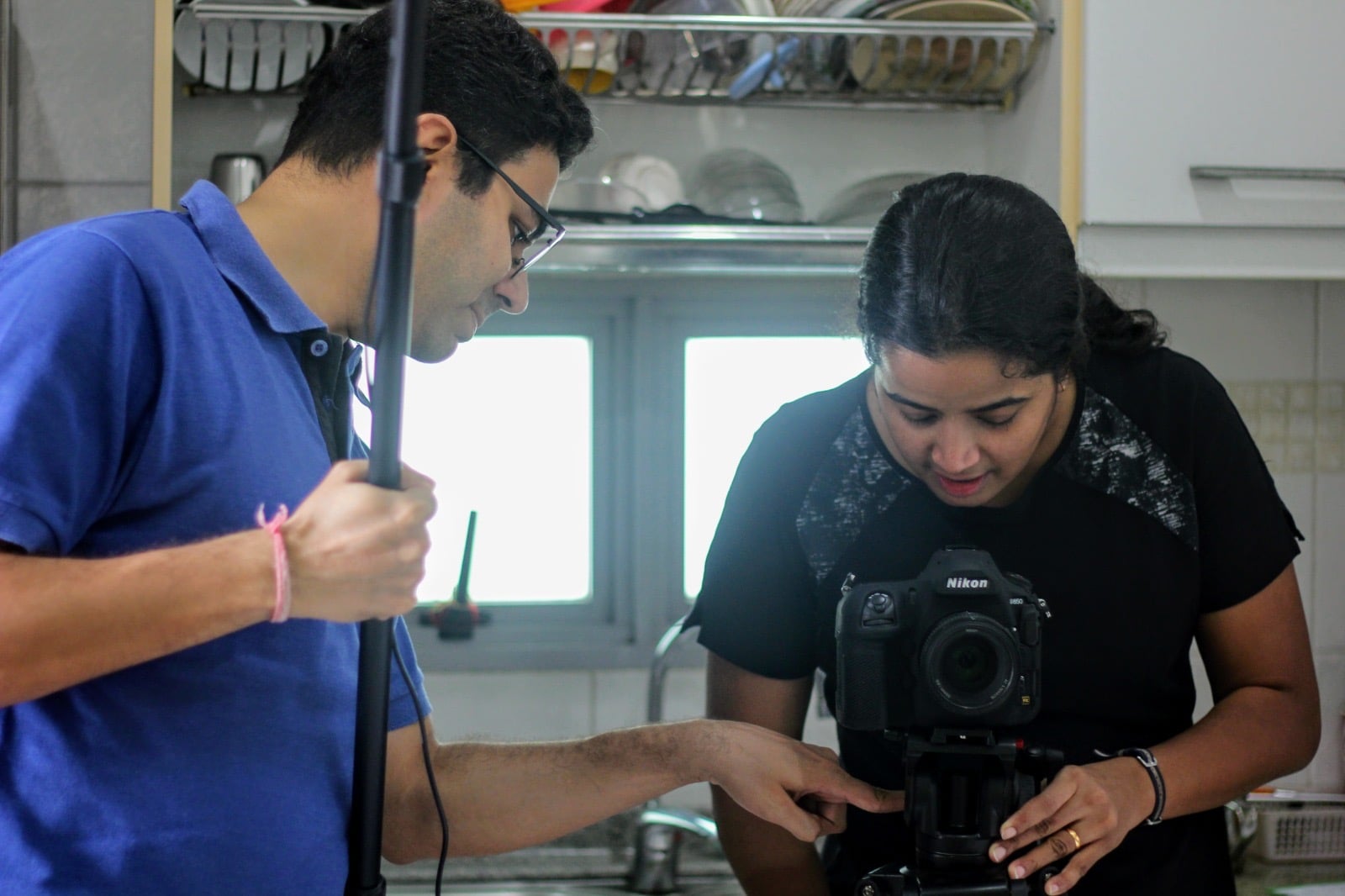 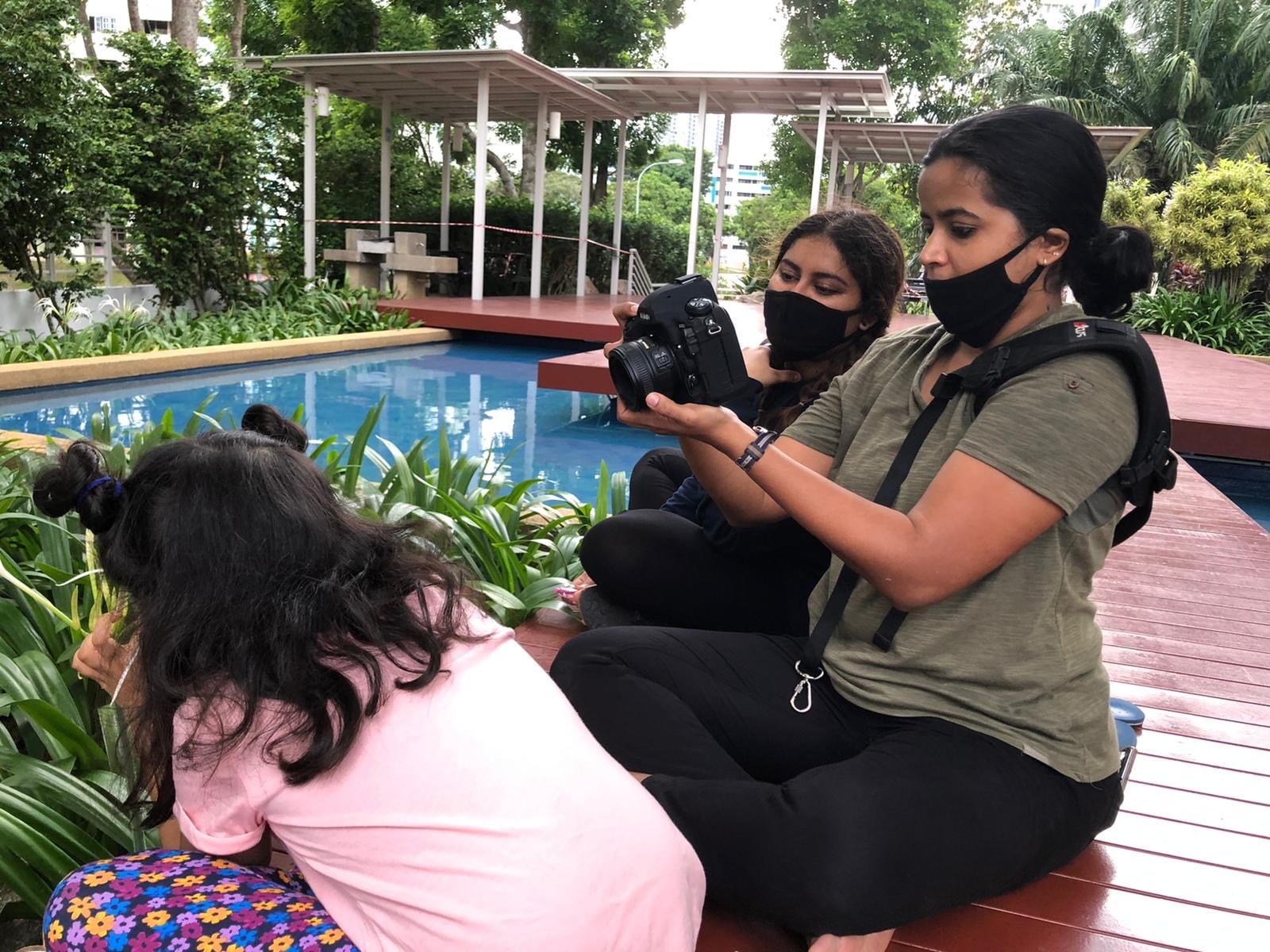 The first film as part of the initiative, Vesta, was released last April, depicting a story of Asteroid Vesta hitting the earth in seven days. Directed by Mathew Jenif Joseph, this film had no script, screenplay or rehearsals, leaving the actors to shoot their own scenes based on the concept. 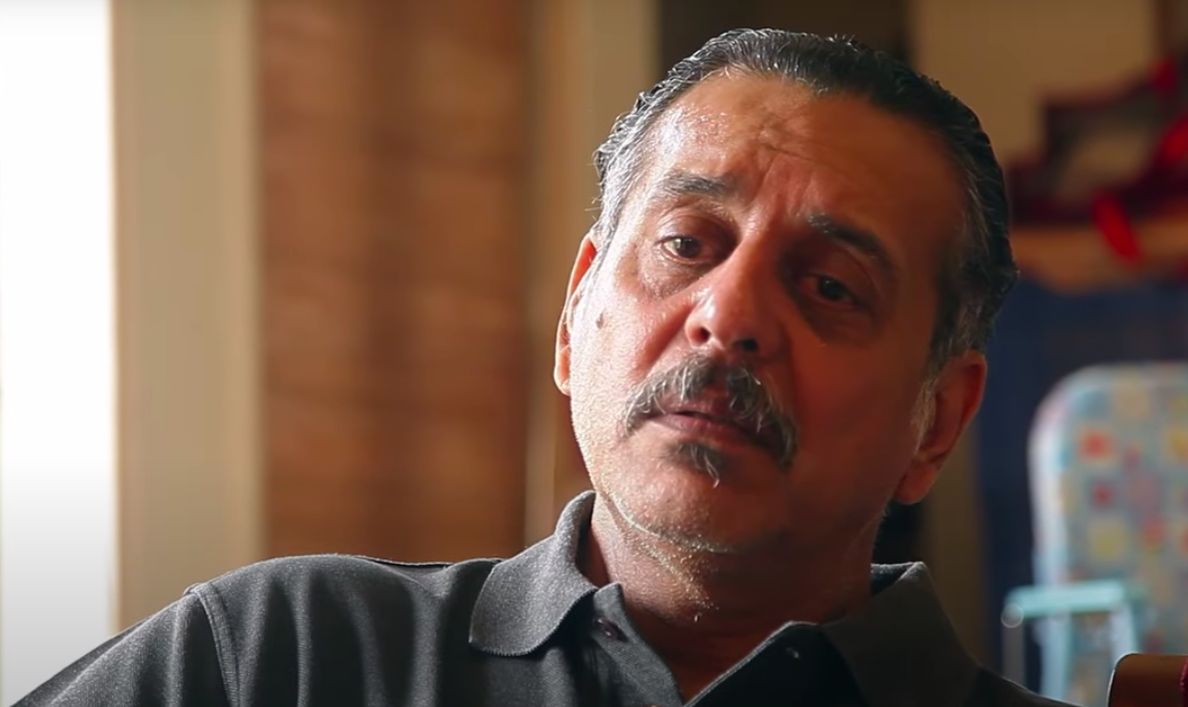 The second film, Mini, will be releasing tomorrow, 1st May 2021. Mini, depicts the story of a young girl that wants to search for and solve mysteries, played by Eka Shukla earning her the award for Best Child Actor at the Ahmedabad Internal Film Festival. This film is directed by debutant director Uma Kalyani from Singapore. 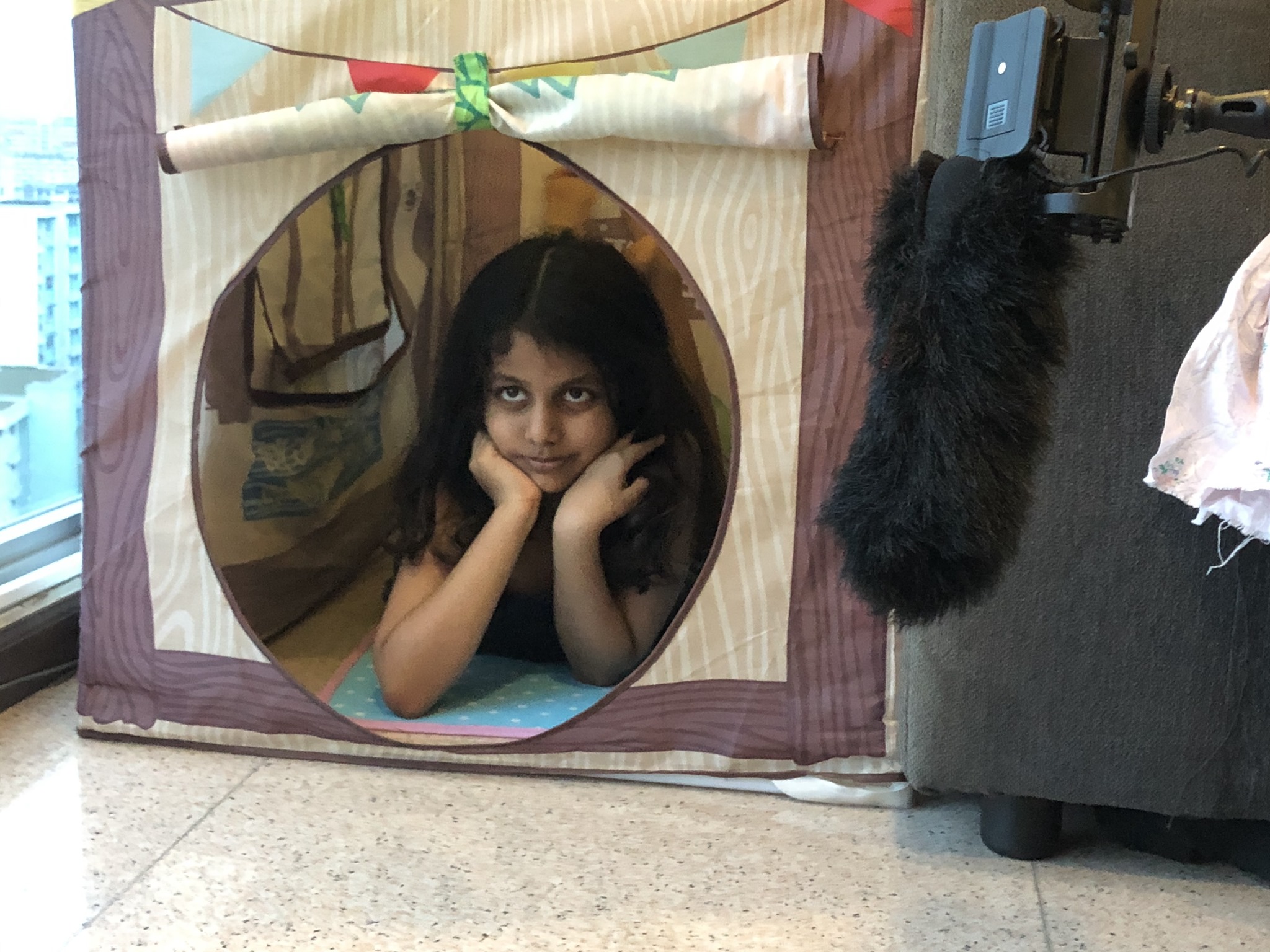 All films as part of the #BDNPJump initiative were filmed in Singapore amidst the COVID-19 pandemic, and will be released between May and September 2021.