Singapore’s workers still have it easier than most: Bloomberg

An official data by Bloomberg shows that though the job cuts in Singapore may be at the highest since 2009, but workers still have it easier than the most.

As local politicians seek to appease the population, the most recent figures show Singapore remains one of the easiest countries in the world to find work. 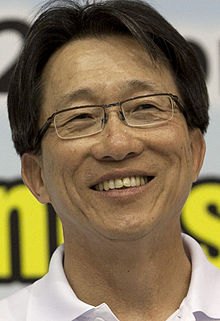 Manpower Minister Lim Swee Say had mentioned earlier this month that with most other countries, 98 per cent of those who reached the retirement age of 62 last year were offered re-employment.

The median period of unemployment for jobseekers last year was eight weeks, which is less than half that of Australia’s and compares well with other developed economies.

According to Krystal Tan – an economist with Capital Economies said, “There’s a bigger concern than lack of work. It’s skill mismatches that are the problem as some workers lose long-term manufacturing jobs that are slowly moving away from the small and costly city-state.”

“People often don’t have the kind of skills the job market demands, so the government is focusing on that now,” said added.