There is a good news for students who fall short of the entry score for a degree course. Now such students can be considered based on their talents in various fields like sports and arts.

Under the discretionary admission (DA) scheme, up to 2,240 university places will be available to offer spots this year including Nanyang Technological University (NTU), National University of Singapore (NUS) and Singapore Management University (SMU). 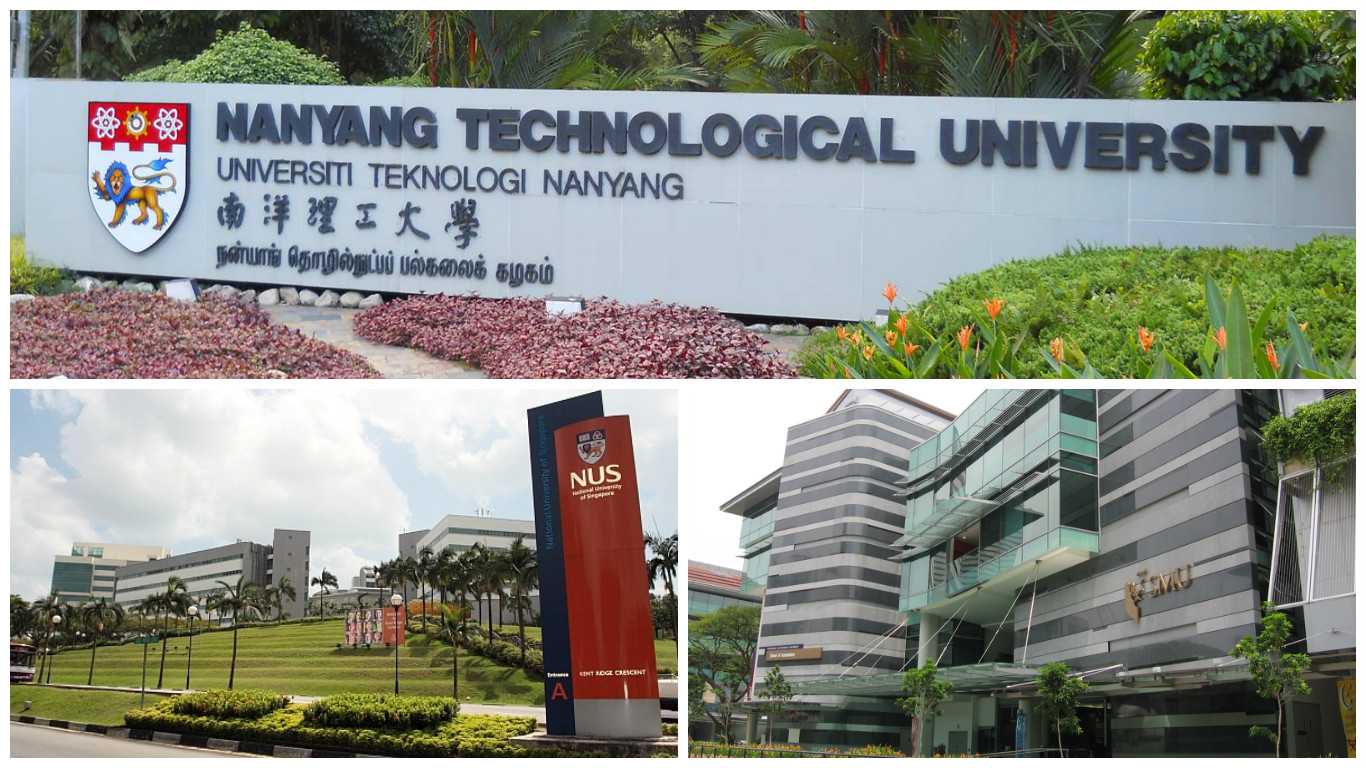 The Minister of education (MOE) said that the number of places will increase by a few hundred, though the total university intake figures are still being finalised for this year. It is in line with the Government’s plan to increase the cohort participation rate to 40 per cent by 2020.

MOE announced last year that there was room to admit more students through the DA scheme. It also said that the tertiary institutions, including polytechnics, will place greater emphasis on holistic selection practices for admissions.