Speaking at the Inter-Religious Organisation's 70th anniversary gala dinner held on August 26, 2019, PM Lee added that the changes will be tabled in parliament next week. 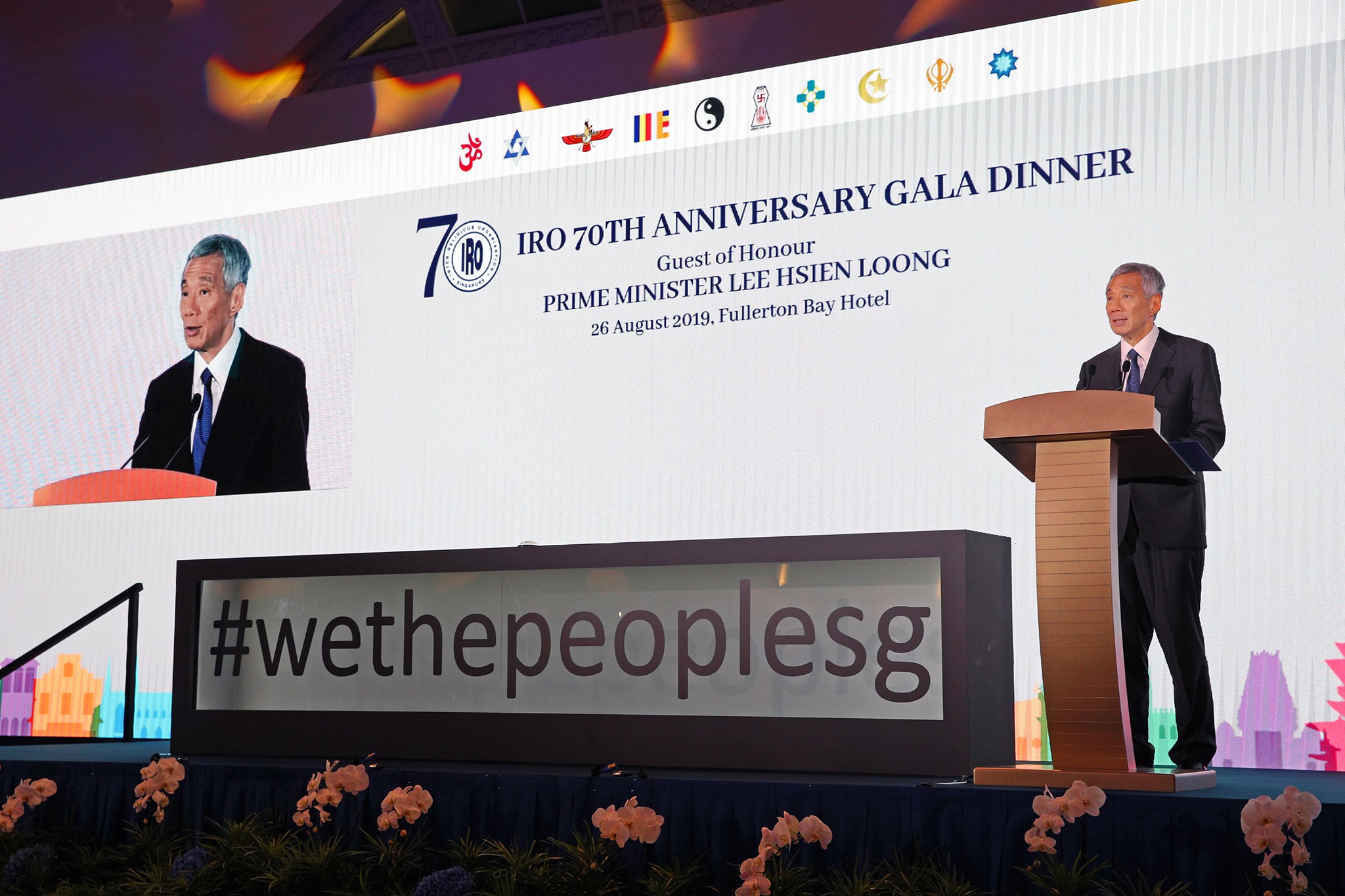 Established in 1990, MRHA sets the ground rules for all religious groups, and helps the government to police them. Over the past three decades, the Singapore government has never had to invoke its powers under the MRHA, said PM Lee.

However, the proliferation of social media “has made it much easier for people to cause offence”, as well as “for others to take offence”. There is therefore a need for the Act to be reviewed so that Singapore can deal with new threats comprehensively, and in a timely manner, said PM Lee.

The government has consulted religious leaders on the proposed amendments.

According to the Pew Research Centre, Singapore is the most religiously diverse country on the planet and this, said PM Lee, “is one precious legacy that we must treasure”.

He noted that on the island, “it is common to see churches, temples, and mosques all located close together”. He raised the example of the Loyang Tua Pek Kong Temple, which houses statues of Taoist, Buddhist and Hindu deities, all under one roof.