Singapore's Presidential elections rescheduled, to be held in September now

Singapore is soon going to get in the election mode. Minister in Prime Minister's Office Chan Chun Sing has announced that the Presidential election will be held in September. 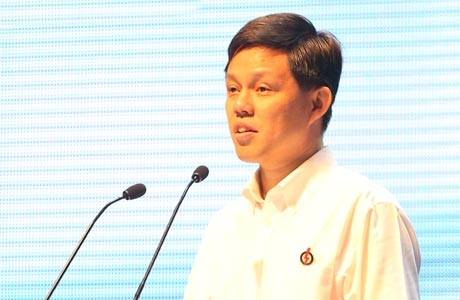 The minister outlined a series of amendments made to improve election procedures during the second reading of Presidential Elections (Amendment) Bill, Xinhua news agency reported.

Chan announced the next presidential election, which has been reserved for Malay candidates, will be held in September rather than in August.

The President of Singapore is directly elected by popular vote. Potential candidates for office have to fulfill stringent qualifications set out in the constitution.

With inputs from IANS