Singapore's President Halimah Yacob has been named the 37th most influential Muslim in the world by Jordan-based Royal Islamic Strategic Studies Centre (RISSC).

In the 12th annual issue of "The Muslim 500: The World's Most Influential 500 Muslims", President Halimah Yacob moved up one rank from last year, when she was placed 38th.

"The Muslim 500" sets out to ascertain the influence some Muslims have on their community, and their power to make impacts. "As President she has promoted initiatives for supporting a cohesive society, strengthening interfaith and recognising all workers who contribute to Singapore's growth," RISSC said. 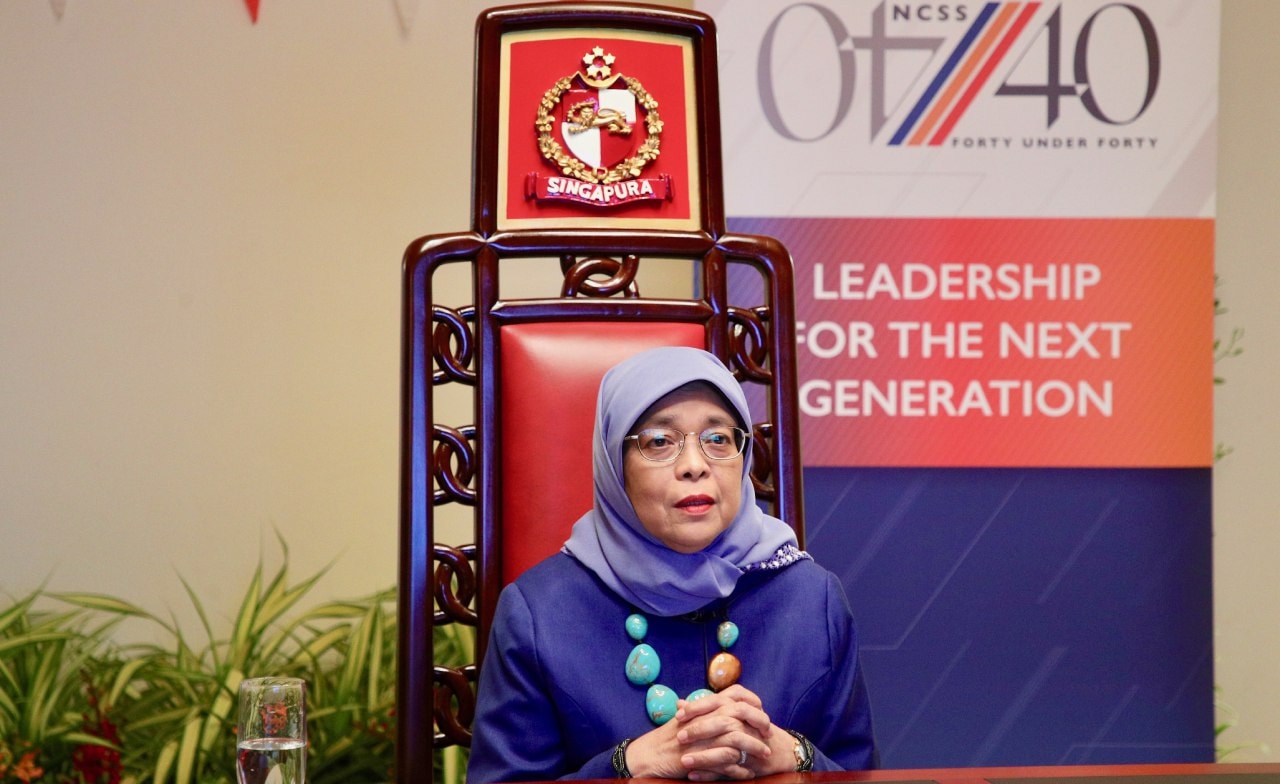 In 2017, Halimah Yacob became Singapore's eighth – and first female – president when she was elected unopposed. She was also the first ethnic Malay president of the country, and was a former speaker of the Parliament.

RISSC pointed out in its report the humble beginnigs of President Halimah Yacob, who was raised by her Malay mother after her Indian father passed away when she was just eight years old. "Her mother struggled to raise her five children and Halimah  almost neglected her school studies because of the need to help out at home."

However, against the odds, President Halimah Yacob was successful at school and went on to obtain her law degree and master's in law from the National Universtiy of Singapore. She worked at the National Trades Union Congress before becoming Director of the Singapore Institute of Labour Studies.