Singapore's passport ranked most powerful, alongside Japan and South Korea

Once again, Singapore has claimed the spot for the world’s most powerful passport, alongside Japan and South Korea.

The latest edition of the Henley Passport Index was released on Thursday, March 28, ranking countries according to the number of destinations its passport allows visa-free access to.

In January and October last year, Singapore was ranked in second place, together with South Korea. Japan then leapfrogged Singapore to claim the top ranking last October. 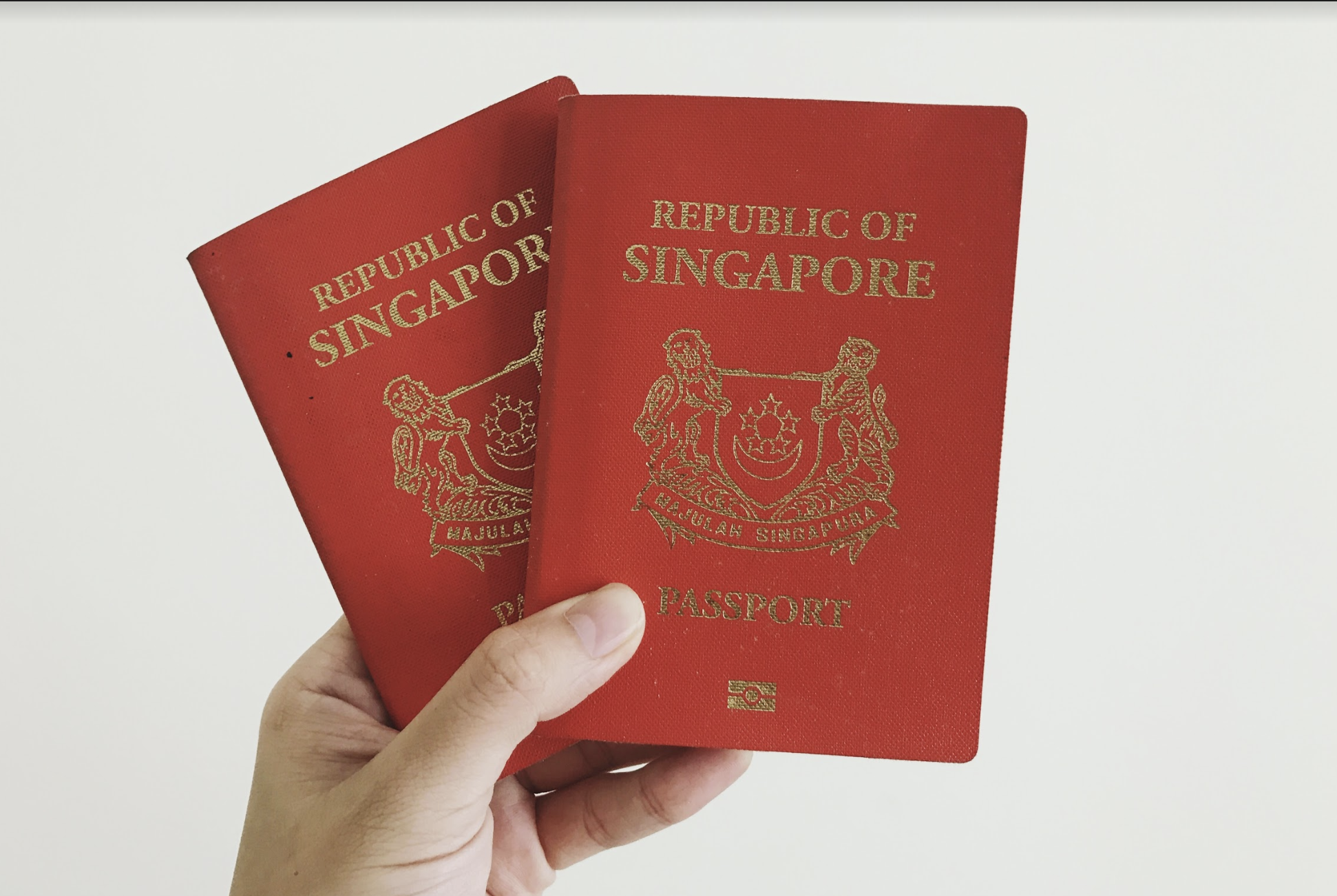 The rankings are compiled based on data from the International Air Transport Association. They are updated in real-time to reflect visa policy changes as they come into effect, Todayonline reported.

Currently, Singapore, Japan and South Korea allow visa-free or visa-on-arrival access to 189 other nations. The top-ranked countries in Southeast Asia are Singapore, Malaysia (13) and Brunei (21), while Myanmar is the lowest ranked at 91.

Afghanistan and Iraq are the index’s lowest-ranked countries, with their passports allowing visa-free access to 30 countries, Todayonline said.