NTU is also the only university in the country to be listed in the Top 10 of the QS Top 50 Under 50 ranking. 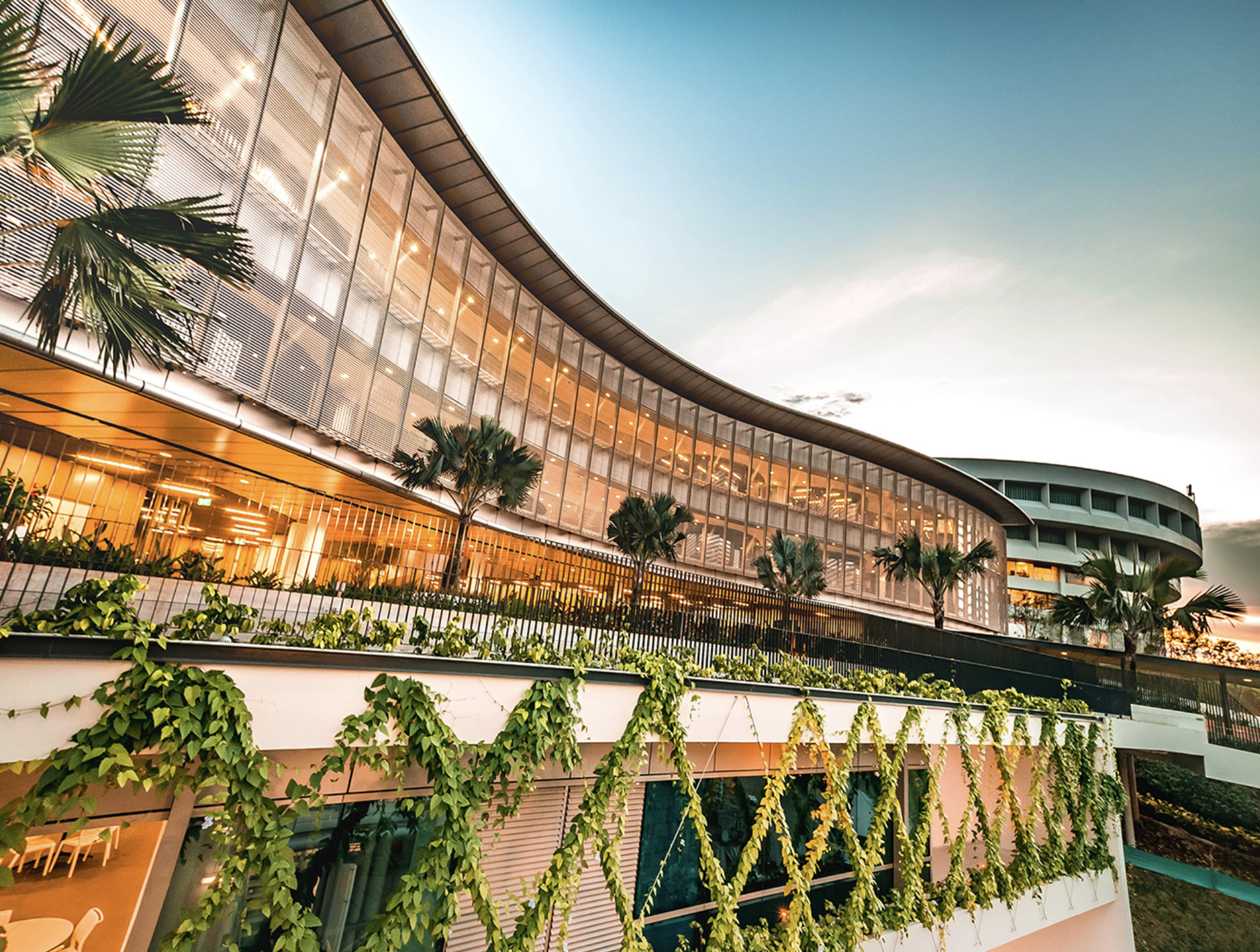 NTU Singapore has topped the QS rankings of the world's young universities for the sixth consecutive year. Pictured here is its latest learning hub, The Arc. Photo courtesy: NTU

“This is a testament to the hard work and achievements of our faculty and students in their pursuit of excellence in education, research, innovation, industry engagement and societal impact,” said a spokesperson from NTU.

The accolade comes on the back of NTU being ranked in joint-11th place together with the National University of Singapore (NUS) in the QS World University Rankings last month.

Just last week, it was announced that NTU maintained its top three position for the third consecutive year in the Times Higher Education's ranking of the world's best young universities.