Singapore’s non-oil domestic exports unexpectedly fell from a year earlier in March. At the same time, electronics shipments declined for the fourth consecutive month, said a report by Todayonline on Apr 17, 2018.

Data from Enterprise Singapore showed exports in March fall 2.7 percent from last year. This is a slower decline than the revised 6.0 contraction the month before. 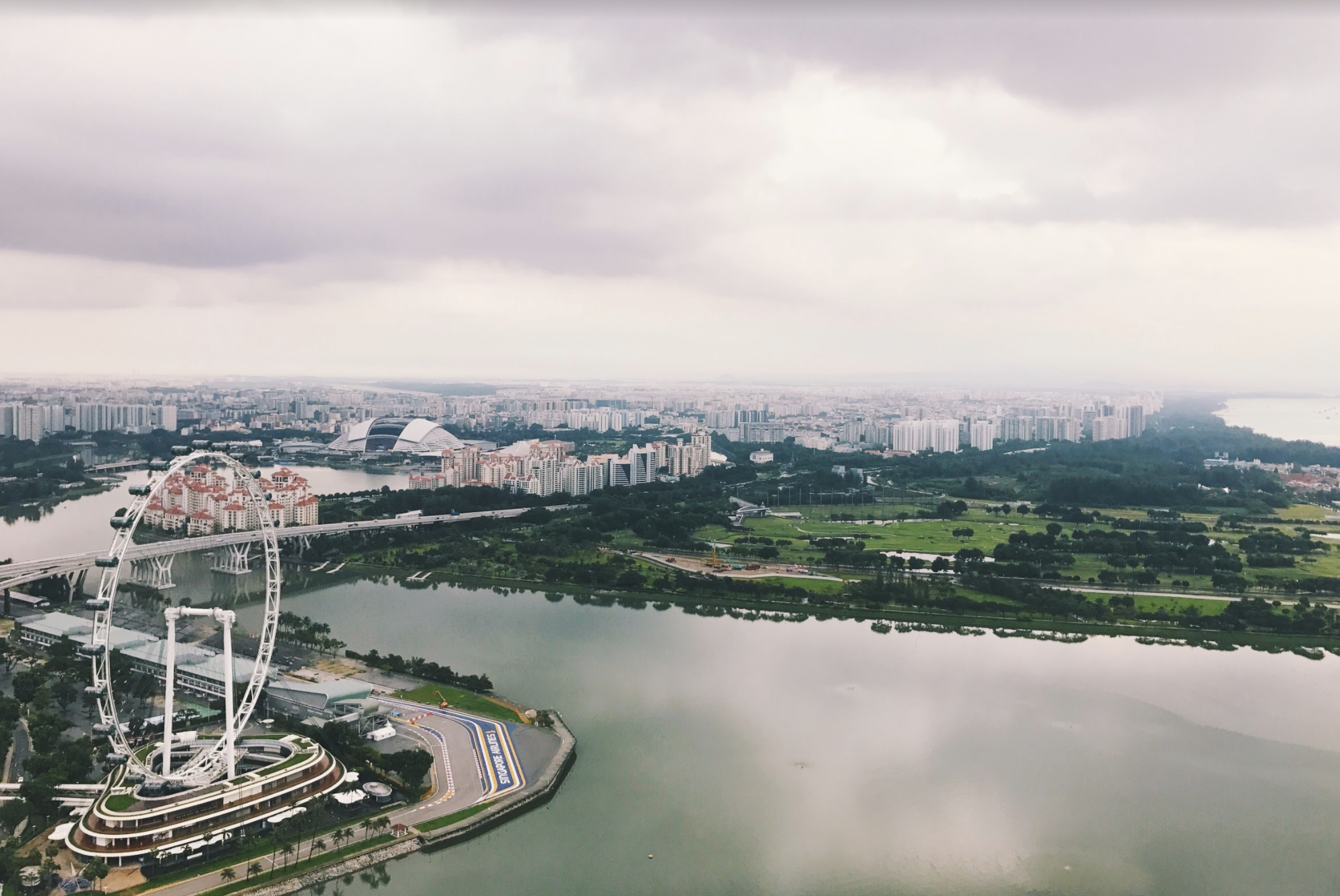 Electronics exports fell again in March at 7.1 percent year-on-year. This was however an improvement from the 12.7 per cent contraction in the month earlier.

Exports fell 1.8 percent on a seasonally adjusted month-on-month basis, after contracting a revised 2.7 per cent in February.