As the end of the year approaches, Singapore’s film circuit gears up to welcome a movie extravaganza that offers a wrap-up of the most eye-catching movies of 2017. The 28th Singapore International Film Festival (SGIFF) is scheduled to be held from November 23 to December 3, 2017. 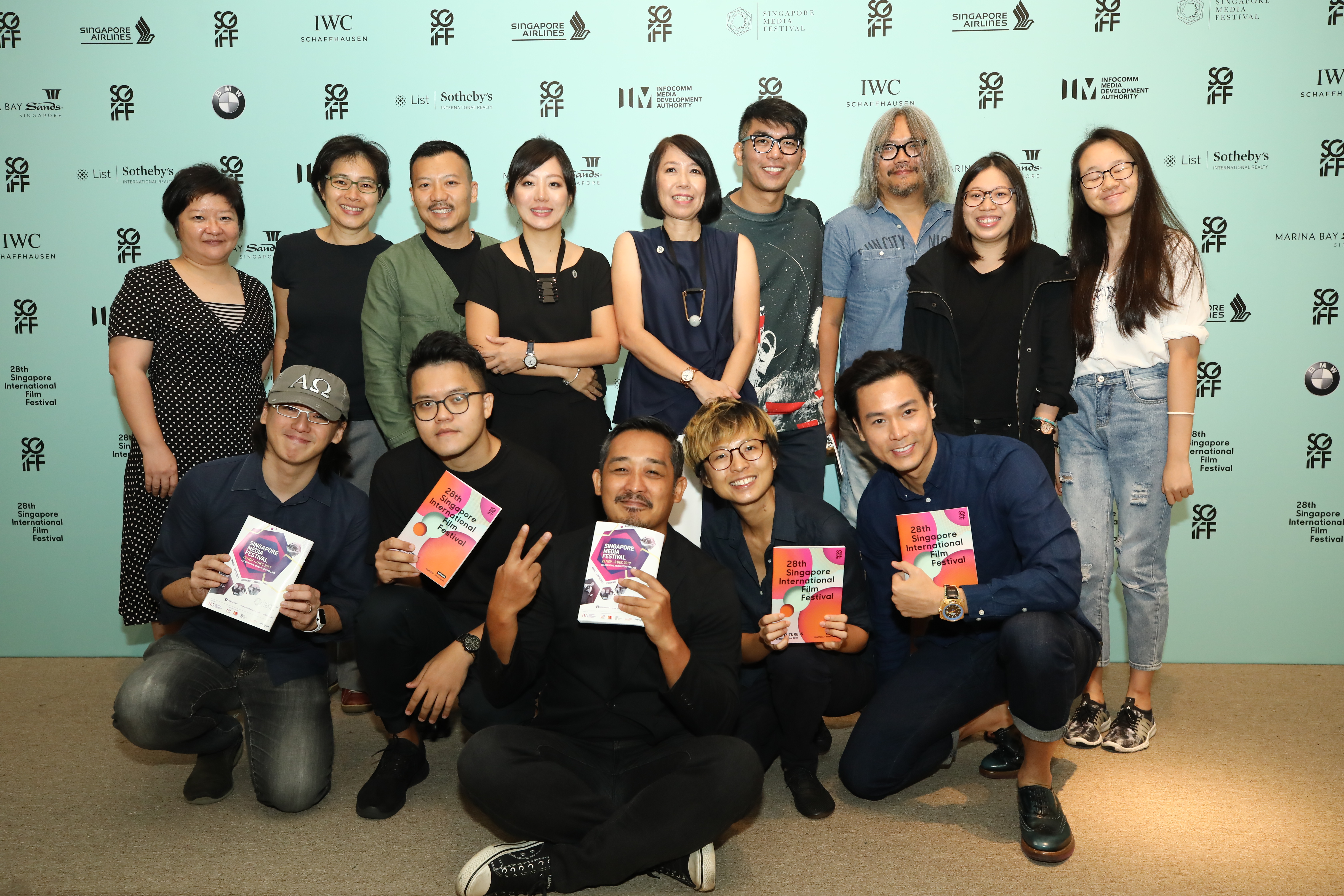 Part of the annual Singapore Media Festival (SMF), SGIFF is set to showcase a diverse spread of films that stood out in the past year, from a melodramatic story edited down from 10,000 hours of surveillance videos (Dragonfly Eyes by Chinese filmmaker Xu Bing); to a high-wire sociological suspense (The Square by Swedish director Ruben Östlund which won the Palme d’Or at this year’s Cannes Film Festival), and a female-driven journey of vengeance and justice (Marlina The Murderer in Four Acts by Indonesian director Mouly Surya). 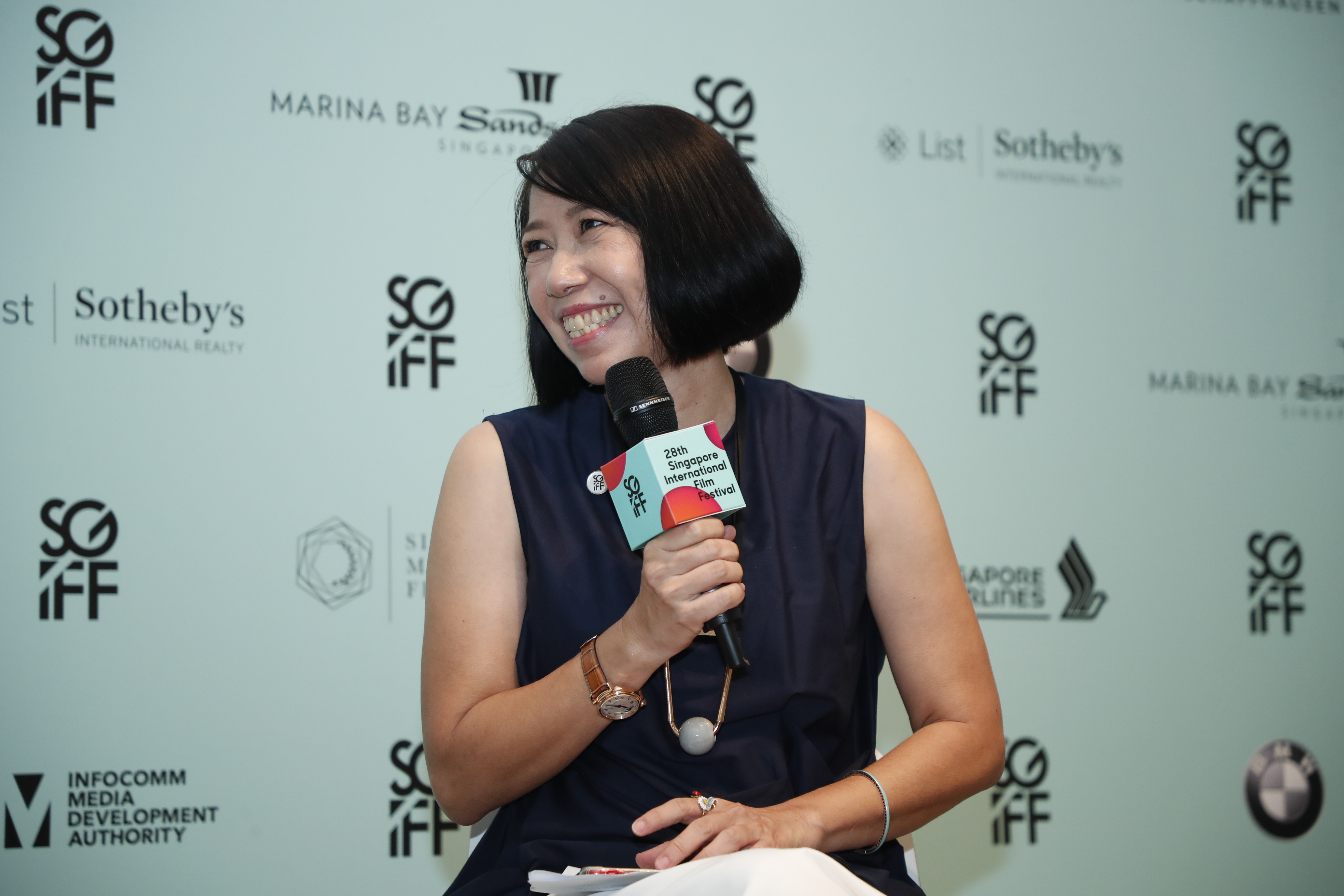 SGIFF Programme Director Pimpaka Towira said, “The demand for quality content has never been greater today. In the last one year, we have witnessed bold experimentation from film auteurs to showcase diversity in storylines, genres and styles, as they push the envelope in filmmaking. Staying true to our role as a vital focal point to uncover these gems and boundary-pushing creativity, this year’s Festival line-up provides an insight into the talent that permeates the region and showcases the promise of the industry here in Asia.”

As many as 18 world premieres, 17 international premieres and six Asian premieres will be screened during the days of the festival, which will kick off with a special screening of Angels Wear White by Vivian Qu on the first day, following which film-goers can look forward to 112 films across various genres and presentations during the 11-day festival. 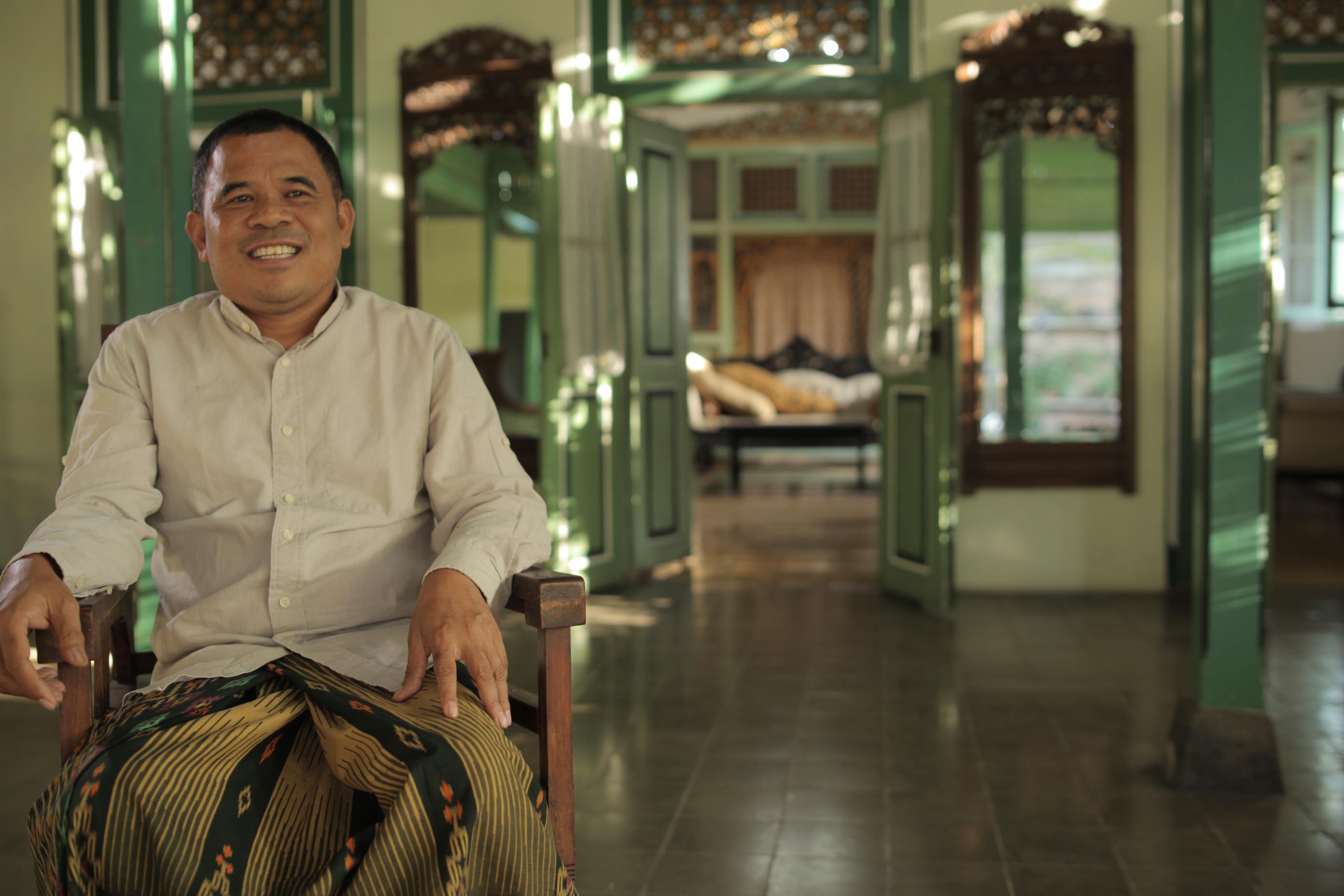 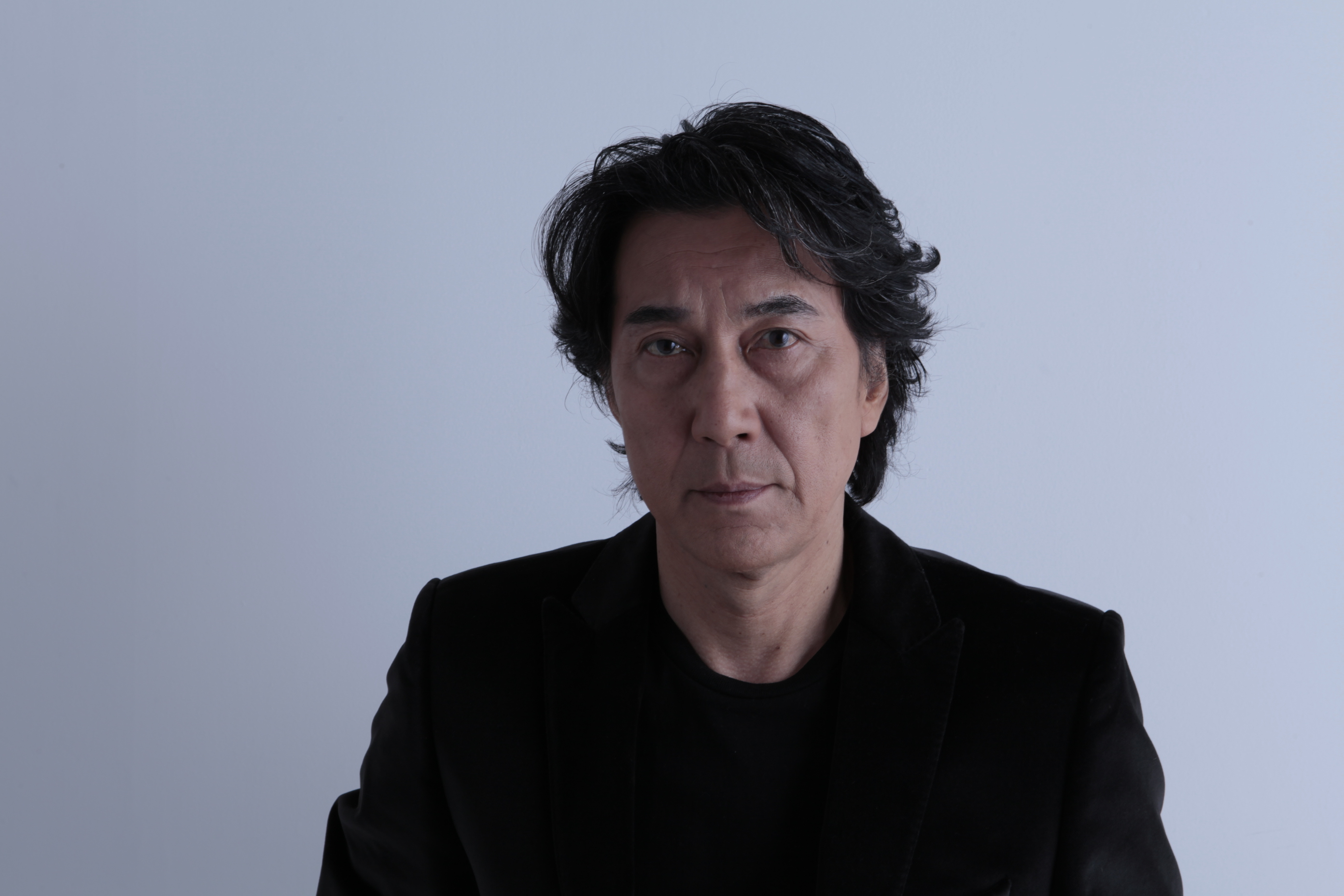 SGIFF will also recognise contributions by veterans in Asian cinema – Garin Nugroho and Koji Yakusho – while spotlighting talents of tomorrow at the Silver Screen Awards held at Marina Bay Sands. Indonesian filmmaker Nugroho will be presented with the Honorary Award for his contribution to the film industry, while the Cinema Legend Award this year will be conferred on Japan’s veteran actor Yakusho.

To highlight the evolution of the entertainment industry over the years and development of filmmaking technology and science, the festival will introduce the inaugural Southeast Asian Producer’s Network this year. 12 regional commissioners and producers, including Singapore’s Fran Borgia, Indonesia’s Mouly Surya and representatives from HBO Asia and Astro Shaw, will gather to chart the future of collaborative filmmaking in the region, while sharing insights with festival-goers through a public talk. 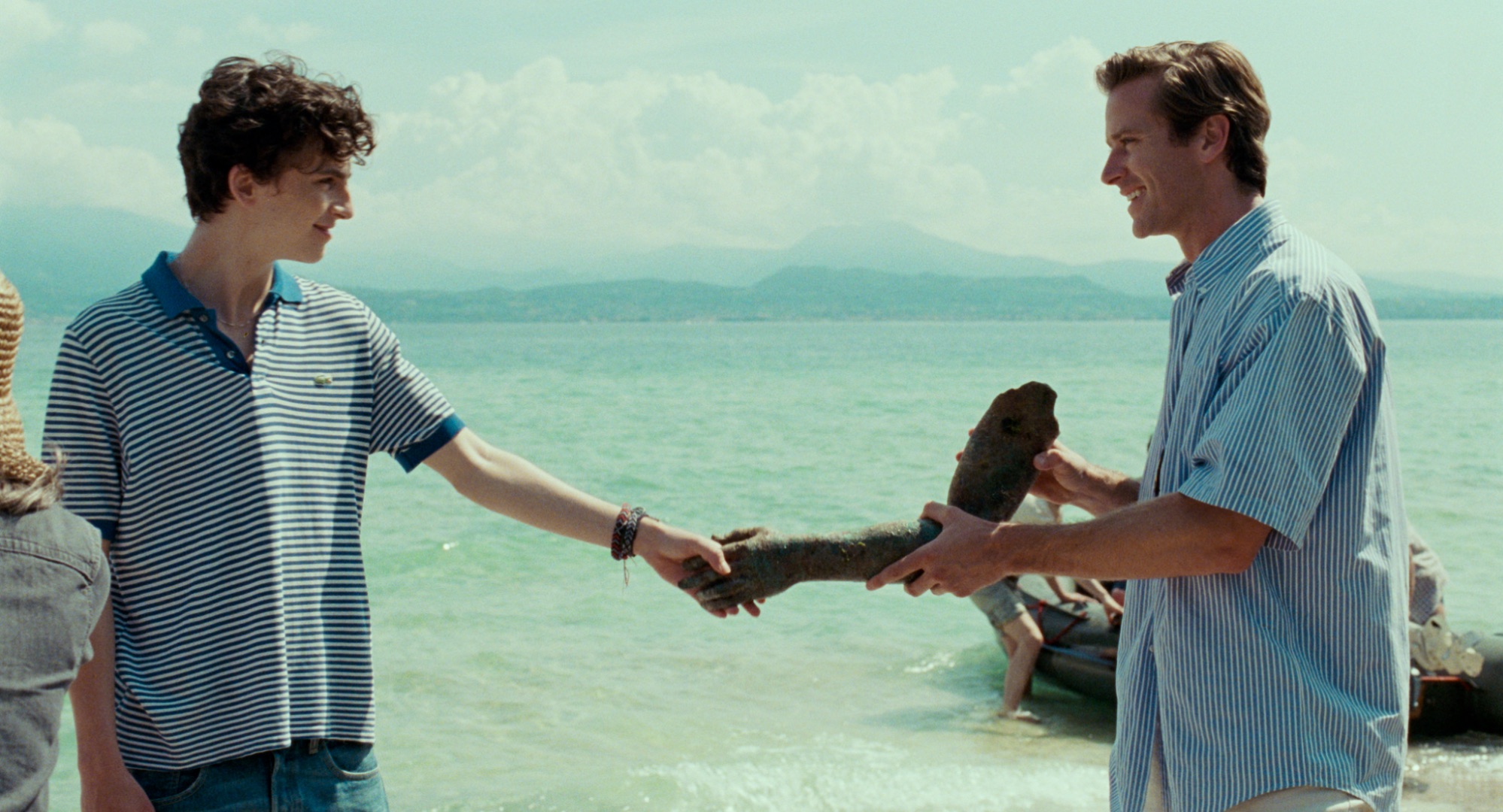 A still from 'Call Me By your Name'.

Speaking about the new initiative, SGIFF Executive Director Yuni Hadi said, “Our movie-going culture has entered a new stage. Filmmakers and producers are producing great content that are played across multiple screens from cinemas to television to online platforms, in search of that space that will allow our stories from Asia to shine and find its audience. It is an important time for us to reflect how and where the stories from our region can be told, and the Southeast Asian Producer’s Network creates that conversation and challenges the industry to think out of the box."

In addition, one of the Festival’s SG Originals talks will see Singapore filmmakers discuss the usage of over-the-top platforms to be more accessible to viewers. The Future of Cinema Forum will also show scenes from films that were shot in Virtual Reality (VR) – including Manic and The Protectors: Walk in the Ranger’s Shoes, while discussing how the use of both VR and Augmented Reality (AR) can connect both creators and audiences.

“The Singapore International Film Festival has been an anchor of the annual Singapore Media Festival, which celebrates the best of Asian storytelling. We look forward to a robust line-up of the best films from the region, discovery of exciting new ways to tell stories, and celebration of talent at this year’s festival,” Joachim Ng, Director of the Singapore Film Commission, IMDA, said.

Some of the films and events to watch out for during the festival are listed below: 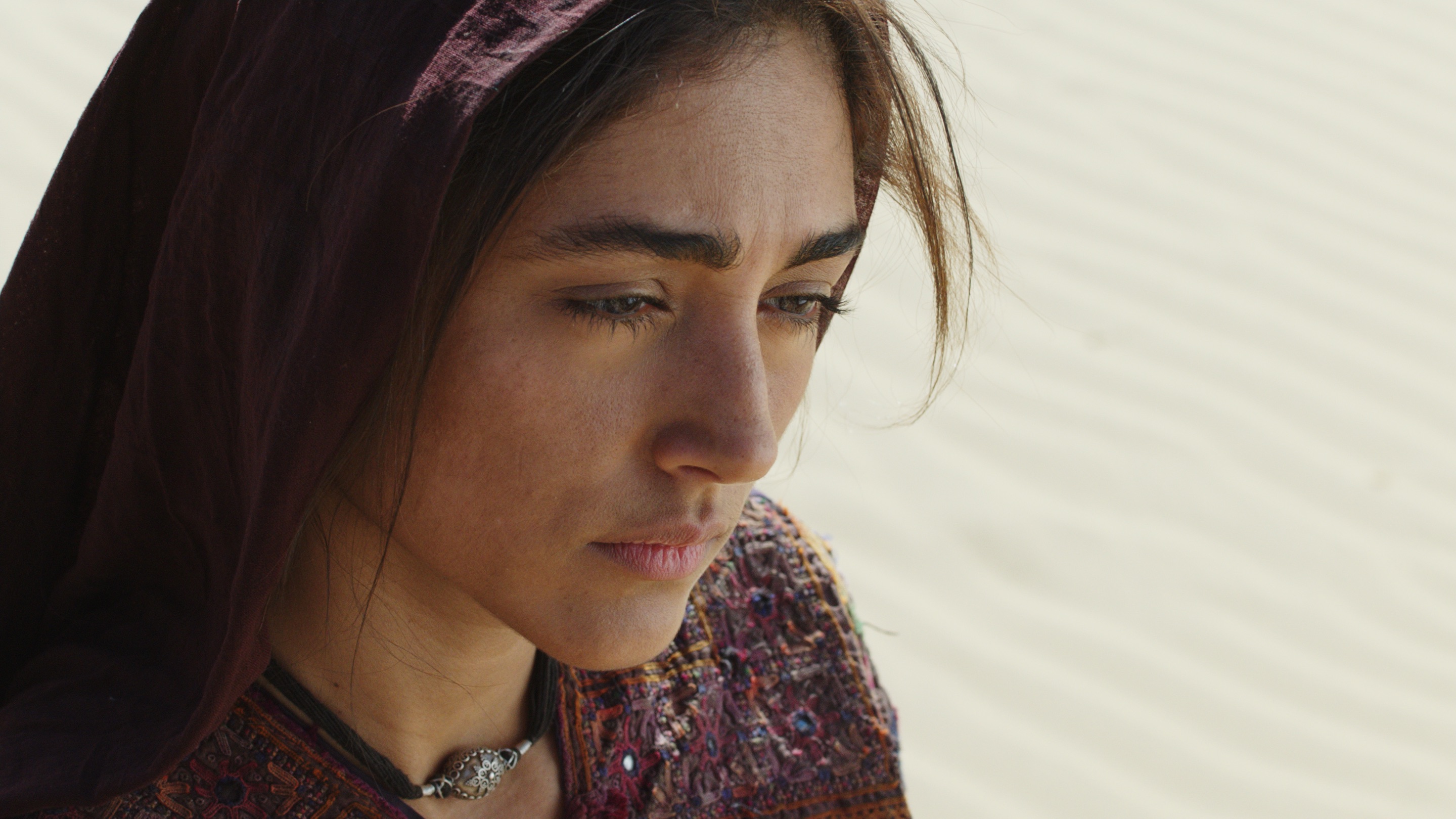 A scene from 'The Song of Scorpions'.

Short films as part of the Singapore Panorama Shorts:

Tickets for the opening film, Angels Wear White; and special presentation films, The Song of Scorpions; and Oh Lucy!, are also available through marinabaysands.com/ticketing and the Marina Bay Sands MasterCard Theatres Box Office.

All other films: SGD12 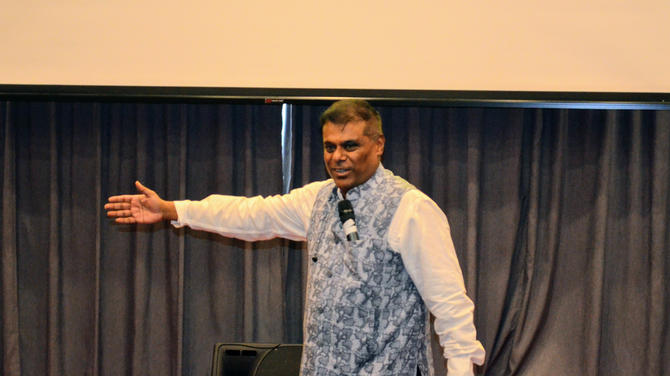