Industry Transformation Maps (ITMs) should not be thought of as “just another set of vertical silos,” he added.

Structural and technological changes are happening in the global economy, resulting in the blurring of boundaries between industries, said Mr Heng, according to a report by Todayonline. It is therefore important to consider the convergence of sectors, such as between the finance and technology sectors that resulted in the growth of Fintech, he added. 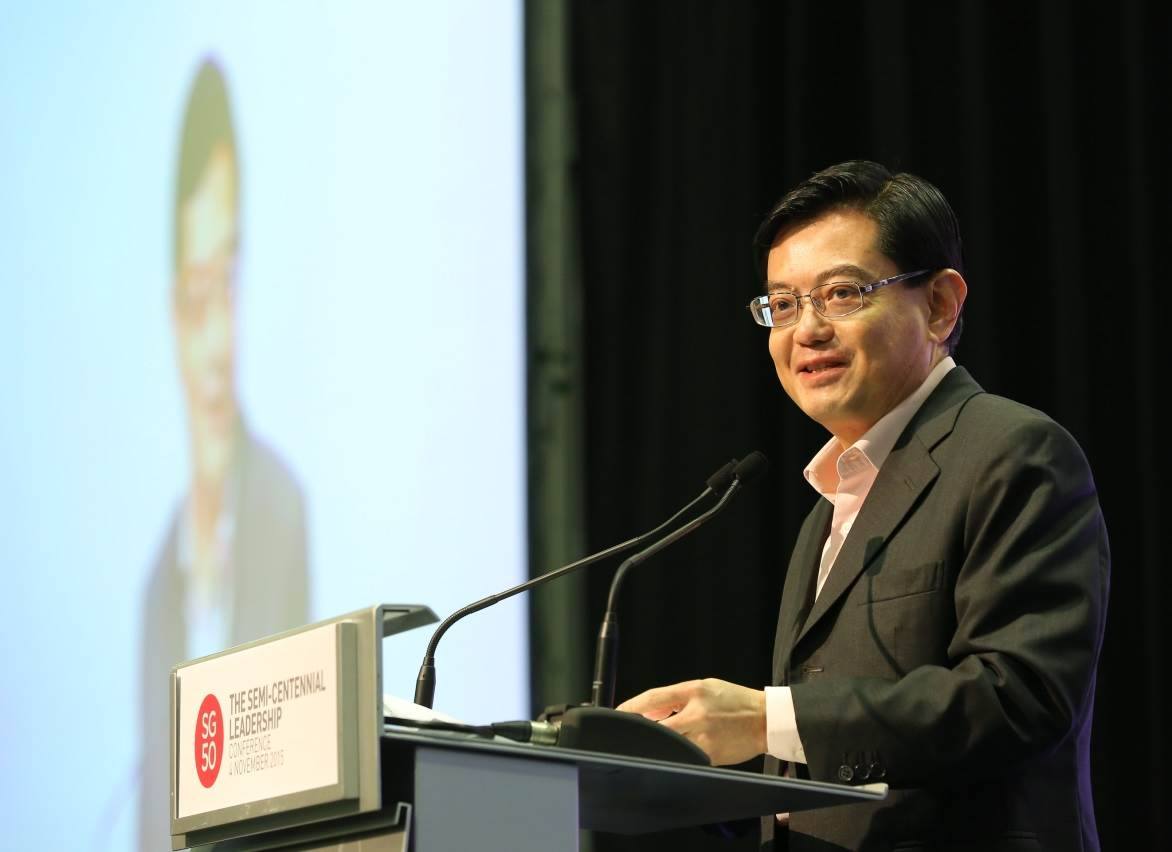 In the next phase of the ITMs, the Singapore will work on raising productivity and skills, promoting innovation and helping companies internationalise across sectors. A “cluster approach” will be implementedacross various industries, to realise synergy in sectors where there are overlaps. An example could be between real estate and retail.

Mr Heng also stressed that it is not the job of economic agencies to run a business. “It’s our job to be helpful. If businesses expect us to… plan for them to just follow, they will also not succeed. We don’t have the skillsets to do this, but we can work in partnership to achieve more,” he said.

18 out of the 23 ITMs have been launched so far, and the remaining five will be launched by March.