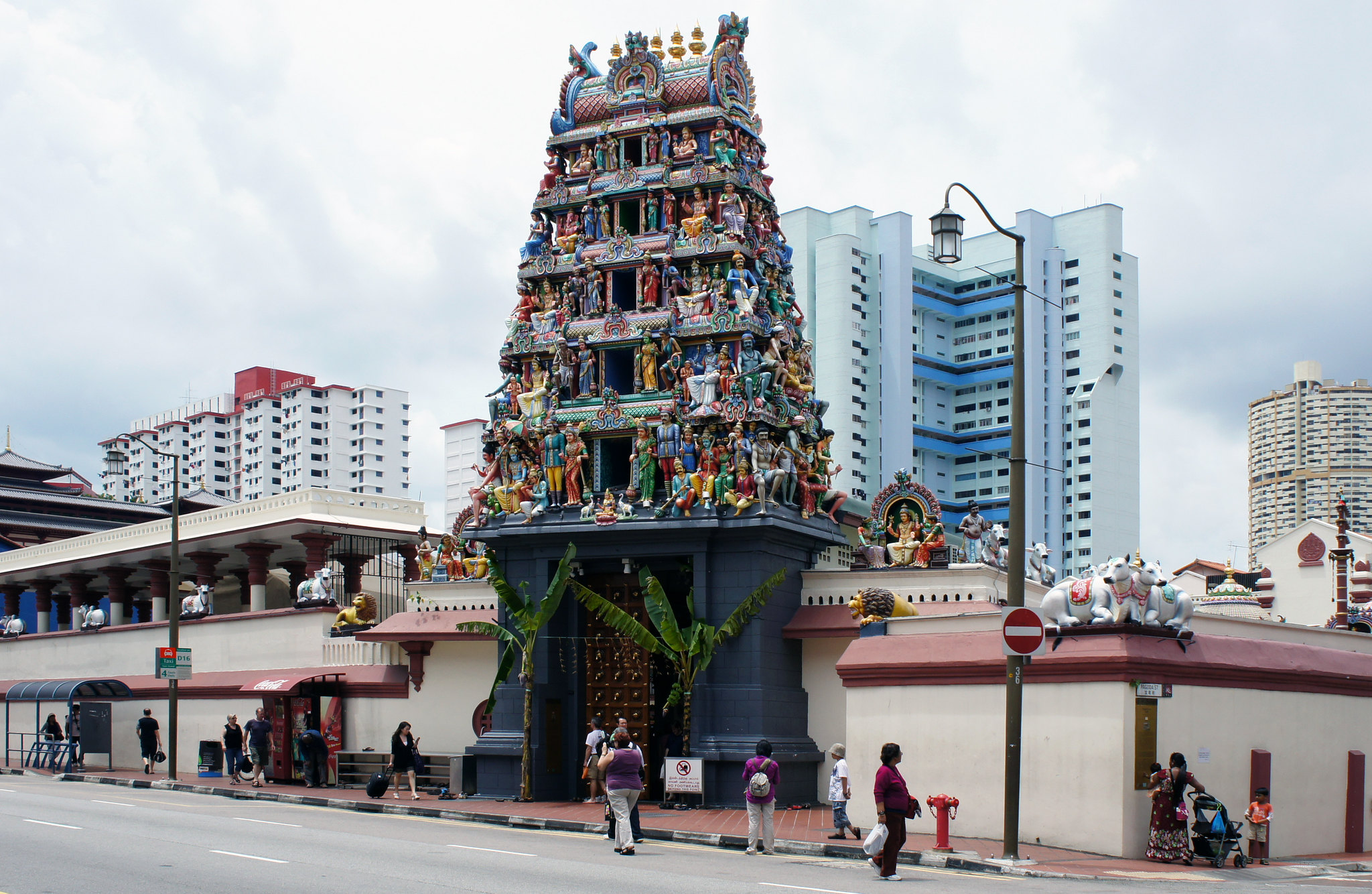 Minister for Culture, Community and Youth Edwin Tong told Singapore Parliament on Monday that the Hindu Endowments Board (HEB) is taking steps to improve the tracking of all movements of gold items within the four Hindu temples that it manages.

His comments came weeks after a former Indian temple chief priest was charged with misappropriating and pawning gold jewellery.

Tong told Parliament that the temples’ management committees would tighten oversight of the gold inventories in their temples and that the HEB will also carry out more audits each year, including unannounced ones.

On February 16, Kandasamy Senapathi, the former chief priest of the 149-year-old Sri Mariamman Temple, was charged with allegedly misappropriating 172 pieces of jewellery from the temple over four years from 2016-2020. He reportedly later pawned them for over SGD 2 million, of which he wired SGD 140,000 overseas.

Senapathi is facing five charges of criminal breach of trust as an employee and five counts under the Corruption, Drug Trafficking and Other Serious Crimes (Confiscation of Benefits) Act.

After the incident with Senapathi, the HEB commissioned a special audit of gold inventory at all its temples to ensure that all ceremonial jewellery were accounted for and found no other irregularities.

HEB is also reportedly working with the Commissioner of Charities to review and strengthen its governance and internal controls.

Minister Tong also said that the HEB with the Commissioner of Charities, will also be sharing the lessons from this incident and best practices with other Hindu temple charities.