A total of 14 university departments has been ranked in the global top 10 list for their respective fields, Todayoneline said in a report. Nine of them are from the National University of Singapore (NUS) and five are from the Nanyang Technological University (NTU).

NUS Civil and Structural Engineering department rose from the sixth position to clinch the second spot in the global QS ranking of varsity departments. It has overtaken the University of Cambridge and the University of California at Berkeley. This is the highest rank achieved by a local university in the latest QS World University Rankings by Subject, Todayonline reported. The Massachusetts Institute of Technology (MIT) ranked top for the subject. 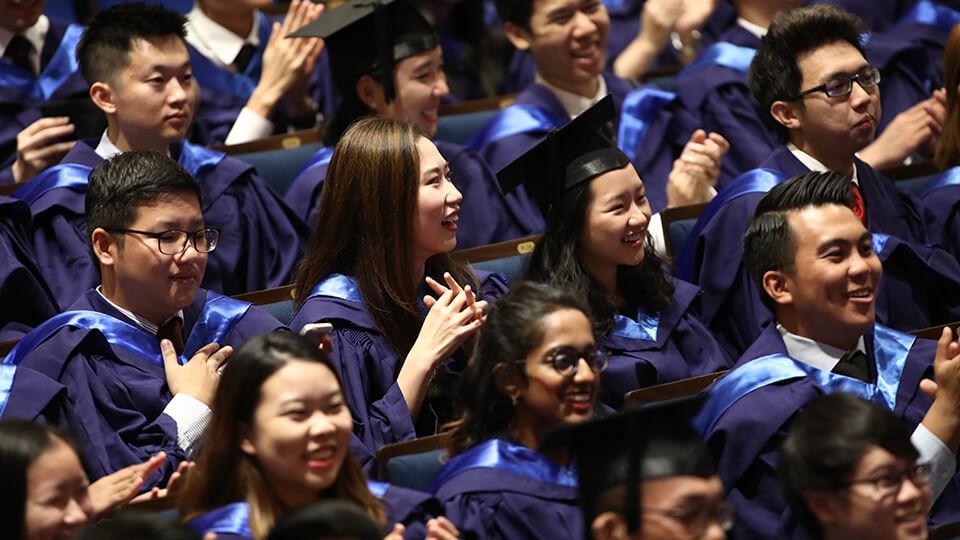 NTU's Material Sciences department, on the other hand, maintained its position as the third best in the world.

Singapore’s universities are improving on the whole, with 41 of 76 departments rising in the ranks year-on-year. “These results come in the context of widespread Asian malaise at the very top, with China, South Korea, Hong Kong and Japan all regressing”, noted QS.

Mr Ben Sowter, Director of Research at QS, said, “Singapore has long been Asia’s most successful higher education system in our rankings, but there is some evidence that its ascendancy may be beginning to increase further.”

He highlighted that Singapore is the only major Asian higher education system to record consistent improvements. “This is driven by the increasing desirability of Singaporean graduates, with the average score achieved by its universities for our Employer Reputation indicator rising this year,”   he added.