Singapore's growth outlook expected to expand by 2 percent this year

Projected economic growth remains below the past trend, Todayonline reported on May 2, 2017. 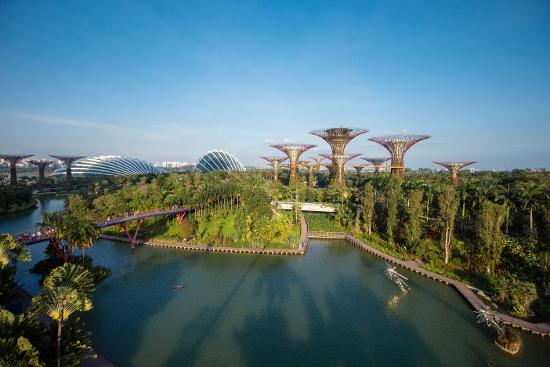 The Monetary Authority of Singapore (MAS) last week also reaffirmed its official estimates that the country’s growth outlook is expected to expand by 1 to 3 per cent this year. This is not markedly different from last year’s 2 per cent growth.

Domestic demand in Singapore is expected to strengthen somewhat, said Unescap. This is underpinned by stable employment conditions and supportive policy measures, including higher corporate income tax rebates for small and medium enterprises.

One key downside risk is heightened trade protectionism, which would especially undermine economic growth in the country's trade-oriented economy. 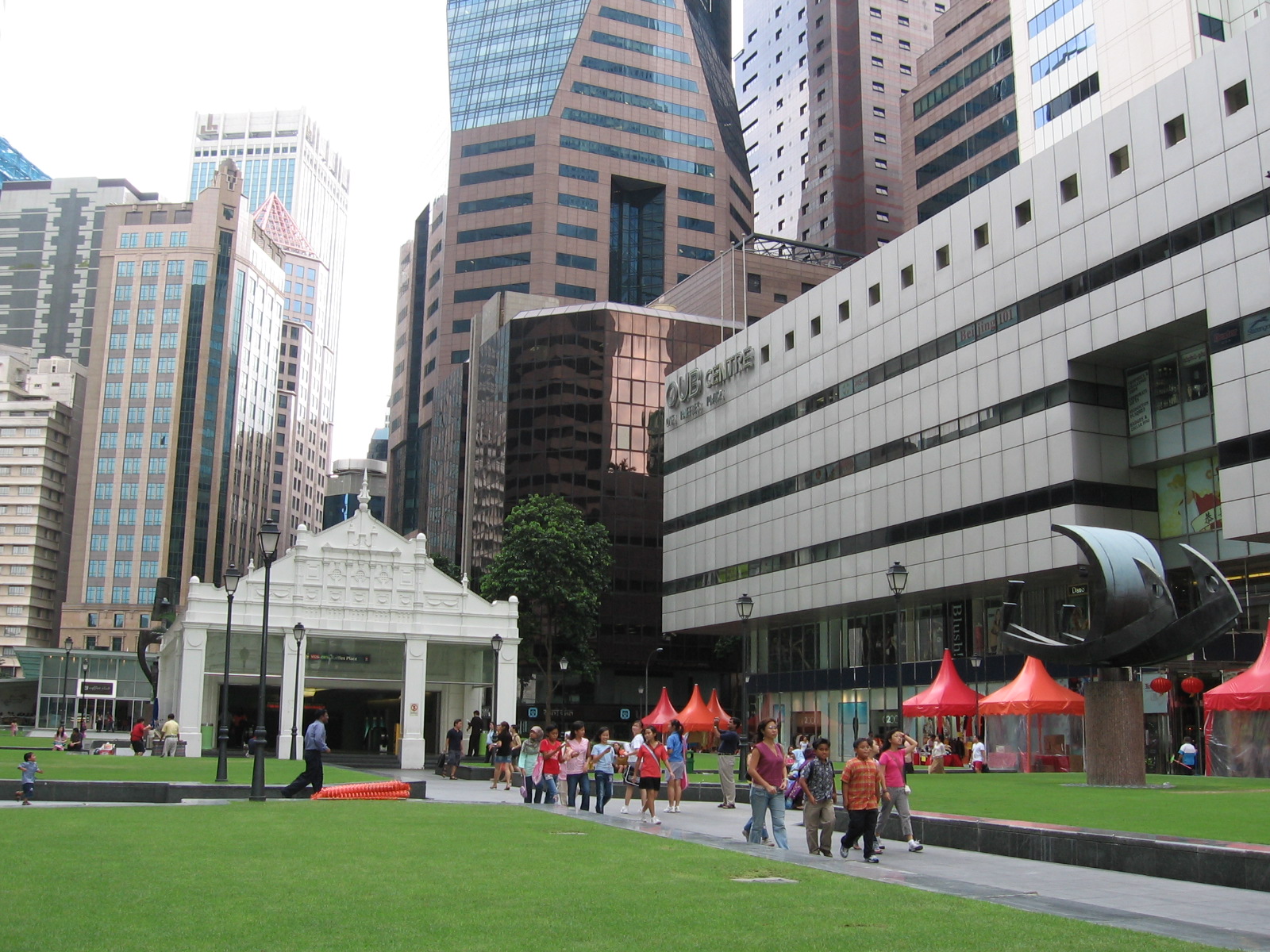 The near-term economic growth outlook for South-east Asia is even brighter. Higher growth rates projected for most economies in the region, according to the survey. Economic growth in the region is expected to improve further, to 4.7 per cent this year and 4.8 per cent in 2018, up from the 4.5 per cent last year.

In general, the positive prospects are supported by an expected pickup in commodity prices and supportive macroeconomic policies.

Beyond the region, factors such as rising trade protectionism and weaker import demand in China could undermine the expected recovery of trade flows. Despite the overall positive outlook, regional economies will continue to face various economic imbalances and structural constraints, said the report.