For the first quarter of 2018, the country's economy grew by 1.2 percent on a year-on-year basis, according to a press release from MTI. This is slightly lower than the 1.3 percent growth in the previous quarter.

The manufacturing sector contracted by 0.5 percent year-on-year, a pullback from the 4.6 per cent growth in the previous quarter. The contraction was due to output declines in the precision engineering and electronics clusters, as global semiconductor and semiconductor equipment demand weakened.

The construction sector grew by 2.9 percent year-on-year, a turnaround from the 1.2 percent decline in the previous quarter. This was also the first quarter of year-on-year growth after 10 consecutive quarters of contraction. 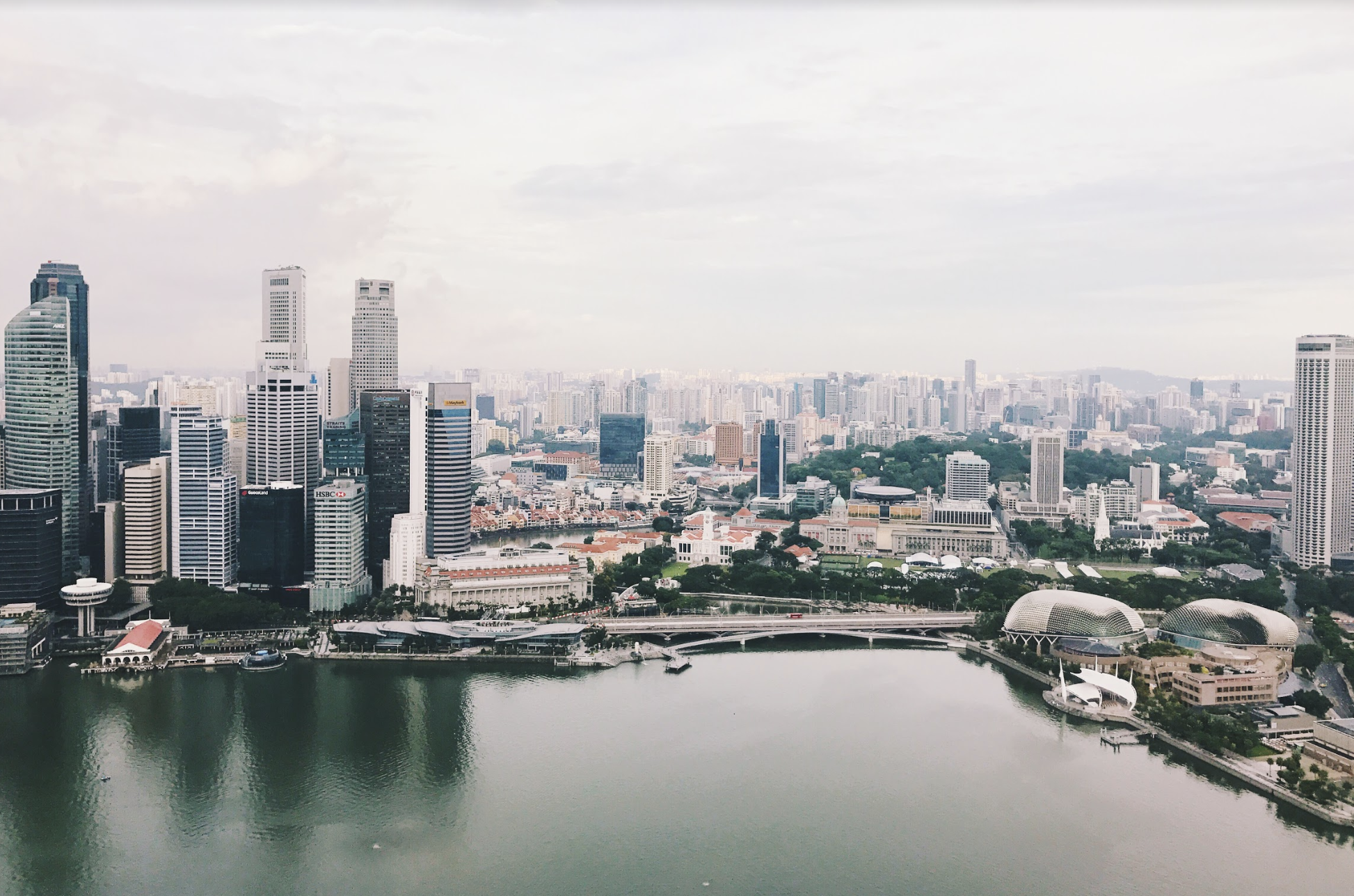 Meanwhile, the wholesale & retail trade sector shrank by 1.8 percent year-on-year, sharper than the 0.8 per cent decline in the previous quarter.

Transportation & storage sector posted growth of 0.8 percent year-on-year, supported by the air transport segment which grew on the back of an increase in air passengers handled at Changi Airport. On the other hand, the water transport segment contracted due to a fall in sea cargo handled at Singapore’s ports.

The accommodation & food services sector grew by 1.8 percent year-on-year, mainly supported by the accommodation segment, which expanded on the back of an increase in gross lettings at gazetted hotels. The performance of the food services segment was lacklustre, weighed down by a fall in the volume of sales at restaurants and food caterers.

Growth in the business services sector eased to 2.3 per cent year-on-year, from 2.6 per cent in the previous quarter. This was mainly supported by the professional services and real estate segments. 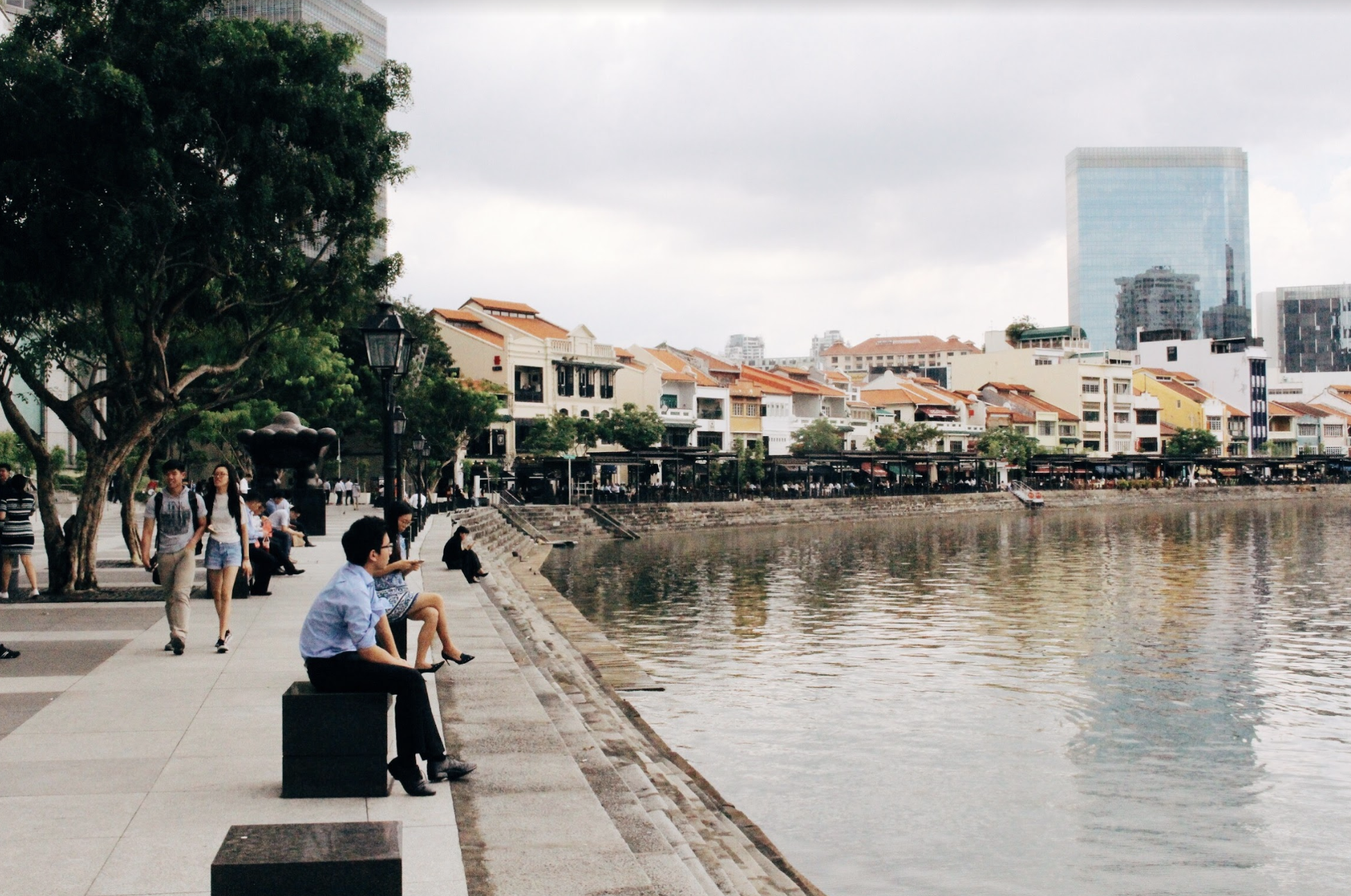 The “other services industries” grew at a faster pace of 2.2 percent year-on-year compared to the 0.3 percent growth in the previous quarter. Growth was primarily driven by an expansion in the education, health & social services segment on the back of a continued ramp-up of operations in healthcare facilities.

Outlook for Singapore in 2019

MTI added that amid a challenging external economic backdrop, key outward-oriented sectors in the Singapore economy are expected to slow this year.

The manufacturing sector is likely to see a sharp slowdown in growth following two years of robust expansion. In particular, the electronics and precision engineering clusters are expected to face strong headwinds on account of a sharper-than-expected downturn in the global electronics cycle. This is coupled with uncertainties arising from the ongoing trade conflicts between US and China, as well as Brexit.

Second, growth in outward-oriented services sectors such as wholesale trade and transportation & storage is expected to ease in tandem with the moderation in growth in key advanced and regional economies.

Nonetheless, there remain pockets of strength in the Singapore economy. In particular, the growth of the information & communications sector is projected to remain healthy given firms’ continued robust demand for IT and digital solutions.

At the same time, the education, health & social services segment’s growth is expected to be resilient, supported by the ongoing ramp-up of operations in healthcare facilities. The construction sector is also likely to see a sustained turnaround after three consecutive years of contraction. This is due to a pickup in contracts awarded since the second half of 2017, which is expected to continue to translate into construction activities for the rest of the year.