Singapore's economy grew 3.9 percent in the second quarter of 2018, performing better than expected compared to a year ago, said the Ministry of Trade and Industry (MTI) said on Monday (Aug 13).

This was slightly higher than the government's initial estimate of 3.8 percent. However, the figure was a moderation from 4.5 percent in the previous three months.

Growth forecast for the year is maintained, with the gross domestic product expected to grow between 2.5 and 3.5 percent this year. This range was updated by the government in May, from an initial forecast of 1.5 to 3.5 percent.

On a quarter-on-quarter seasonally adjusted annualised basis, the Singapore economy expanded at a slower pace of 0.6 percent. This was compared to the 2.2 percent growth in 2018Q1. 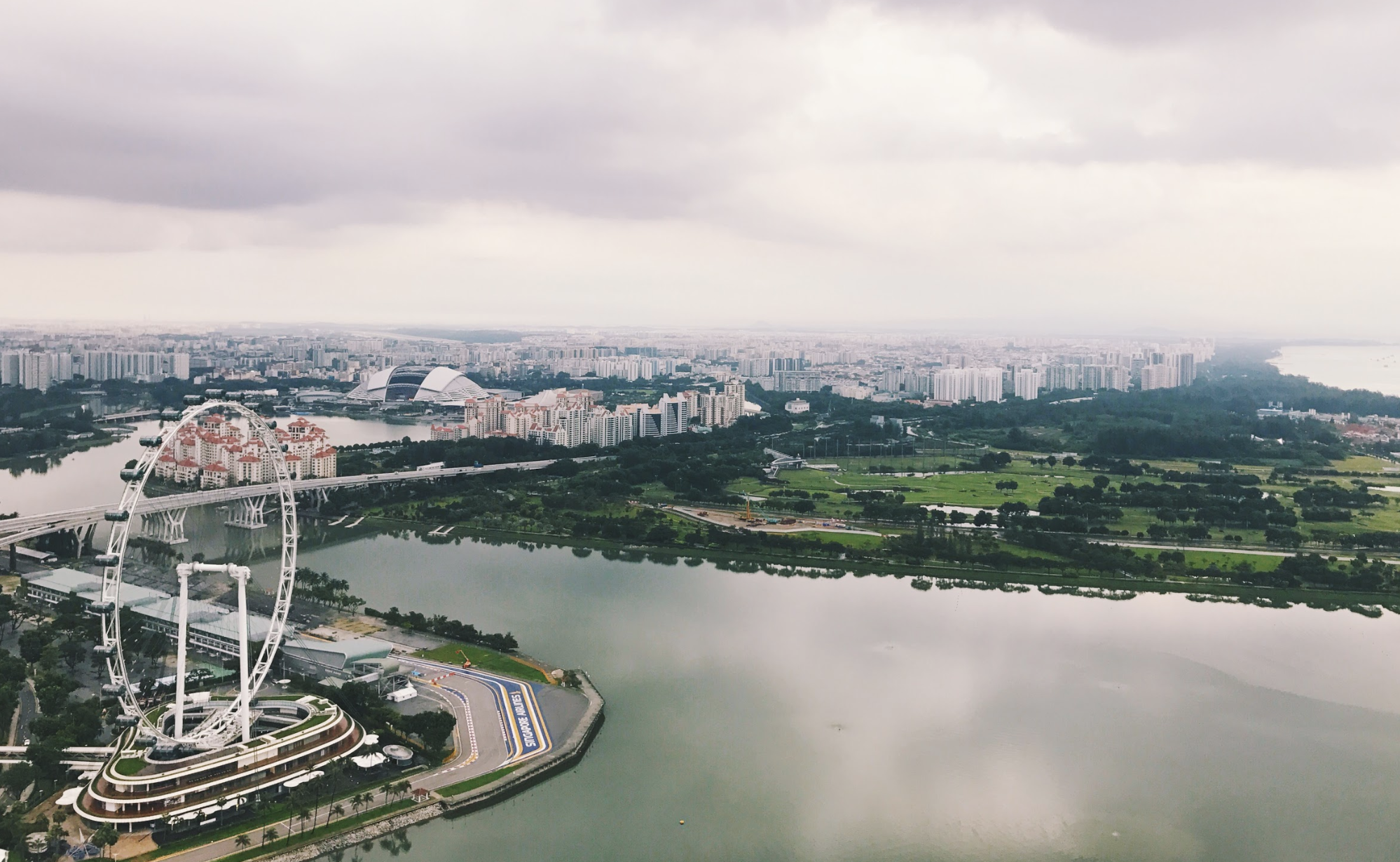 The growth in the second quarter was primarily supported by the manufacturing, finance and insurance sector. The manufacturing industry grew by 10.2 percent year-on-year, an extension of the double-digit growth from the previous quarter.

MTI said it expects the Singapore economy to see a moderation in its pace of expansion during the second half of 2018. Growth in several of Singapore’s key final demand markets is expected to slow.

Uncertainties and downside risks in the global economy have also increased. The escalating trade war between US, China and other large European markets, for instance, "could lead to a vicious cycle of tit-for-tat measures between the US and other major economies," said MTI.

"Should this happen, there could be a sharp fall in global business and consumer confidence, and in turn, investment and consumption spending. This could then have an adverse impact on global trade flows and global growth."