Singapore-based DBS Bank plans to scale down its network of 600 branches in India over the next two-three years following its recent merger with troubled private lender Lakshmi Vilas Bank (LVB), media reports stated. 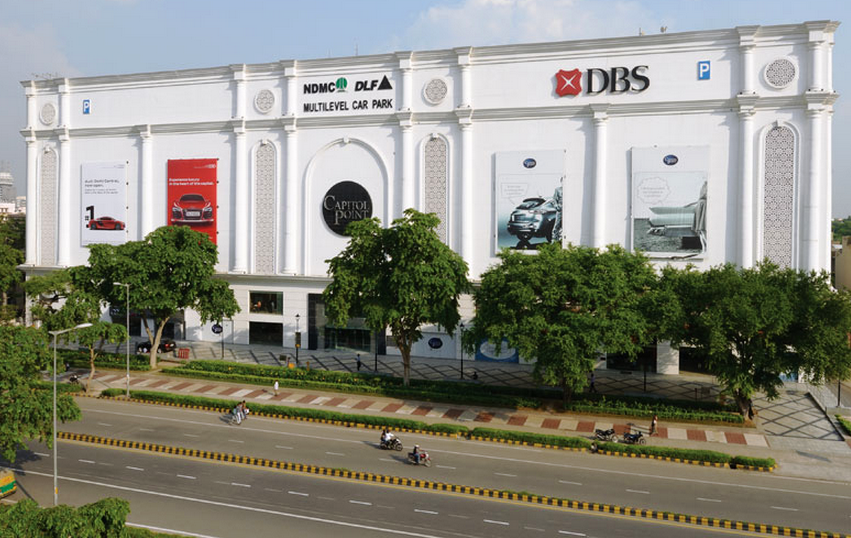 DBS Bank has maintained it will have a substantial branch presence, especially in cities in the five states of south India. Photo courtesy: Zricks

The bank got over 560 branches into its fold when it merged its Indian subsidiary DBS Bank India with the south Indian bank in the fourth quarter of 2020. The combined deposits of its Indian operations stood at SGD 9 billion and net advances were at SGD 5.6 billion at the end of December 2020.

During a media interaction, Piyush Gupta, chief executive of DBS Group, said, “Do we need 600 branches? I do not think”. The bank, however, did not indicate the number of branches it planned to rationalise.

Before the merger, Shakti Sinha, then director of LVB, had said for a bank of its size, a network of 563 branches was huge. In these days of digital banking, there is all the possibility of DBS Bank India rationalising LVB’s branch network, Sinha had said.

DBS Bank has maintained it will have a substantial branch presence, especially in cities in the five states of south India. It has adopted an approach termed as Phigital, which blends physical networks with strong digital presence.