According to the results of a UN survey published on Wednesday July 5, Singapore's approach to cybersecurity is near-perfect.

At the same time, while many other rich countries have holes in their cybersecurity defences, some poorer countries are scoring a lot better in this aspect.

Wealth breeds cybercrime, but it does not automatically generate cybersecurity, so governments need to make sure they are prepared, UN International Telecommunication Union (ITU) said. 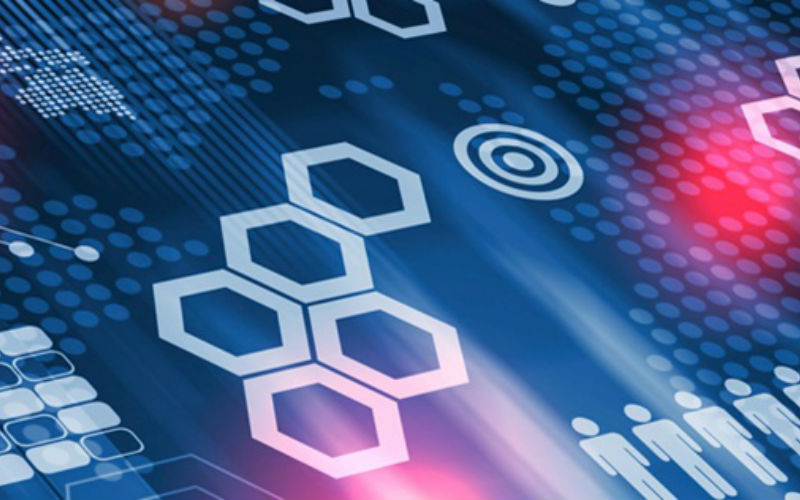 “There is still an evident gap between countries in terms of awareness, understanding, knowledge and finally capacity to deploy the proper strategies, capabilities and programmes,” the survey said and Reuters reported on July 5.

In the survey named ITU’s Global Cybersecurity Index, the United States was in the second place.

Most of the other highly rated countries were small or developing economies. The rest of the top 10 were Malaysia, Oman, Estonia, Mauritius, Australia, Georgia, France and Canada. Russia ranked 11th. India was 25th, one place ahead of Germany, and China was 34th.

The ranking was based on countries’ legal, technical and organisational institutions, their educational and research capabilities, and their cooperation in information-sharing networks. 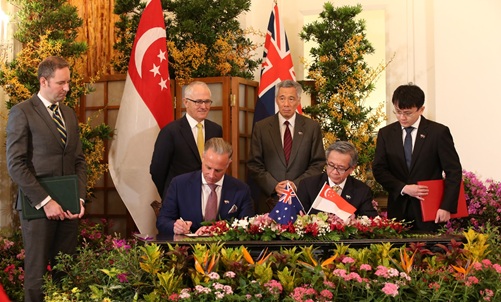 “Cybersecurity is an ecosystem where laws, organisations, skills, cooperation and technical implementation need to be in harmony to be most effective,” according to the Index. “The degree of inter-connectivity of networks implies that anything and everything can be exposed, and everything from national critical infrastructure to our basic human rights can be compromised.”

The crucial first step was to adopt a national security strategy, but 50 per cent of countries have none.

North Korea was ranked in the 57th place - this is higher than its economic development. It was mainly let down by its “cooperation” score.

No country did worse than Equatorial Guinea, which scored zero.