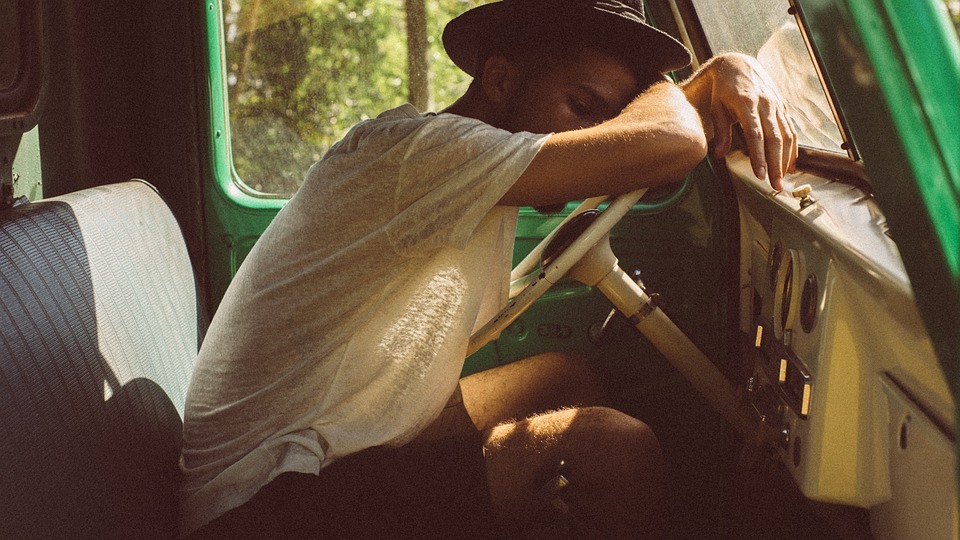 More than 40 percent of Singaporeans do not get enough sleep on weekdays, says a study.

As per a study by SingHealth Polyclinics, more than 40 percent of Singaporeans do not get enough sleep on weekdays.

Six in 10 Chinese participants had sufficient sleep. In comparison, around 40 percent of Malays and Indians got adequate rest.

The team of the study surveyed 350 adults at two polyclinics in Bukit Merah and Sengkang, from February to June 2015. The criteria of sleep time was less than seven hours to be considered insufficient.

Factors affecting sleep were also studied. Respondents who used the computer or laptop in their bedrooms were more likely to lack sleep on weekdays.

More people who use mobile devices in bed were able to get enough sleep on weekends, compared with those who do not. 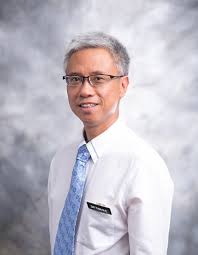 One of the authors of the study, Dr Tan Ngiap Chuan said that they hoped to identify "modifiable factors" that doctors could use to advise their patients when faced with sleep inadequacy-related health problems.

In order to improve efficiency in identifying problems and offering appropriate advice, results of the study will be disseminated to primary care physicians.    The team will continue to analyse the data for exploring the relationship between sleep inadequacy and other factors like snoring.