With the launch of SimplyGo from April 4, commuters of Singapore can now use their Mastercard contactless bank cards or mobile phones to pay for public transport. 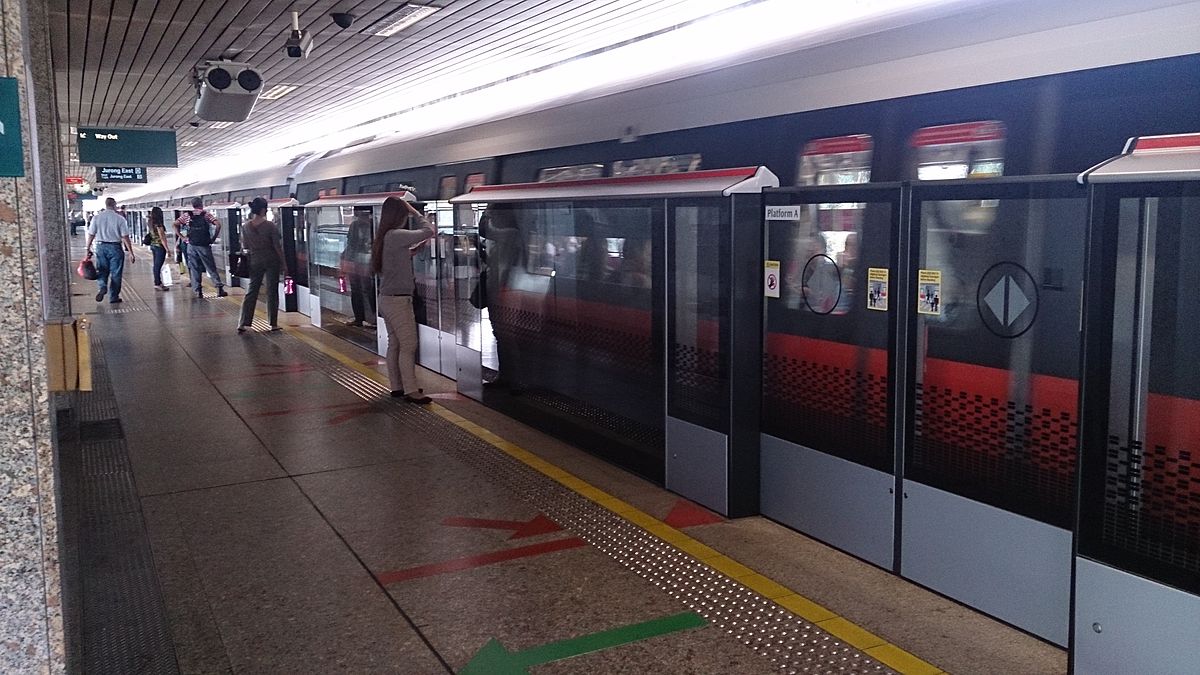 From April 4, commuters travelling on public transport in Singapore can make payments by simply tapping their contactless Mastercards on the fare reader at the train station gantry or on the bus when boarding and alighting. Photo courtesy: Wikimedia

Developed by LTA  and TransLink, SimplyGo is an account based ticketing system that intends to charge the commuters directly to their bank accounts, doing away the need to carry a separate travel card that requires regular top-ups.

Commuters simply need to tap their contactless Mastercards on the fare reader at the train station gantry or on the bus when boarding and alighting.

Moreover, commuters can easily view their travel expenditure and history by registering for an account on the TransitLink SimplyGo Portal, available online and via the TL SimplyGo mobile app. They can also opt to receive this information via push notifications on their mobile device each time at the end of their trip.

The TL SimplyGo mobile app also offers other travel-related services and information, such as concession card application and bus routes and timings. More commuter services will be rolled out in the future.

During the initial launch of SimplyGo, LTA, TransitLink and Mastercard will jointly conduct a ‘SimplyGo roadshow’ and deploy outreach booths for service ambassadors to assist commuters.

LTA has issued an advisory to the commuters who carry more than one contactless bank card or travel card in their wallet or bag. Such commuters should take out the card they wish to use before tapping it on the fare reader.

“This prevents duplicate fare charges on multiple cards. You may also be denied entry or exit at the train station gantry. Remember to always tap in and out with the same card,” said LTA.

For commuters who currently use the built-in EZ-Link or NETS FlashPay functionality of their contactless bank cards, they will have to continue performing upfront top-ups before their journey.

“To use SimplyGo with such cards, visit a General Ticketing Machine (GTM) at any MRT or LRT station to switch your card’s payment mode to Mastercard contactless payment. Once the switch is done, all fares paid using this card will be processed, accumulated and charged to your card account,” said LTA.

In addition to this, SimplyGo can also be used on NFC-enabled devices with Apple Pay/ Fitbit Pay/ Google Pay/ Samsung Pay if the commuters’ Mastercard card is linked to their mobile devices.

“For faster entry and exit using SimplyGo on mobile devices, they should enable the mobile devices before approaching the fare gates and card readers. An internet connection may be required for mobile payment transactions to be completed. The same mobile device and card should always be used when tapping in and out,” said LTA.