Singaporean Sikh referee Sukhbir Singh found himself at the centre of a controversy after the International Champions Cup football match between top European clubs Inter Milan and Chelsea. 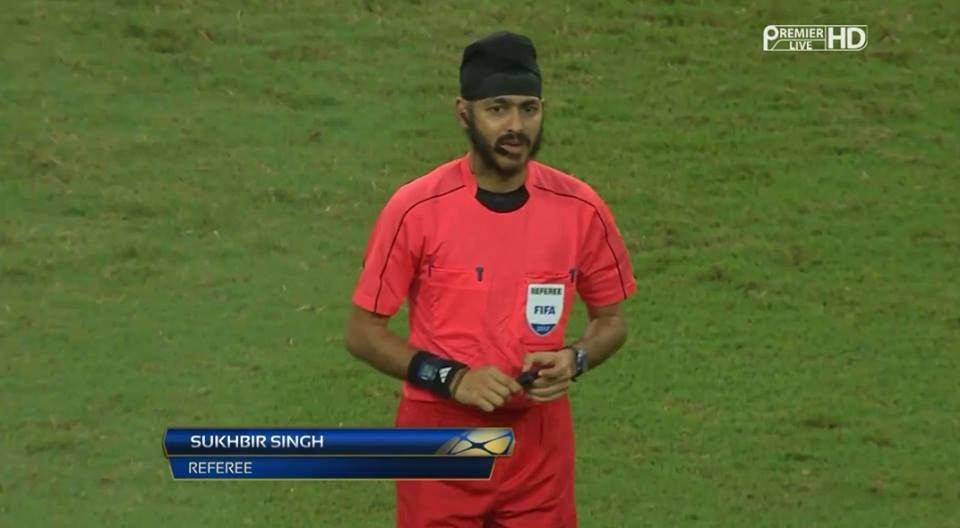 The controversial referee faced flak from fans during the game at Singapore’s National Stadium, which devolved into racist posts on social media following a string of poor decisions by the official.

The game was won 2-1 by Inter despite Geoffrey Kondogbia somehow finding the top corner of his own goal from more than 40 yards to help the Premier League champions back into the game. However, the referee’s decisions were a major talking point in the post-match analysis, and fans of the London side on Twitter and Facebook expressed their ire at the referee in a series of posts insulting his ethnicity and nationality.

The recent incident is an escalation of the level of racism already prevalent in competitive football. Many players have complained of racist chants, abuse from opposing players or even teammates in clubs and teams all over the world. There have been many anti-racism campaigns launched such as Kick it Out, Football Against Racism in Europe (FARE) etc to combat the abuse.

The latest incident seems to be flying under the radar so far, with no official complaints filed or notices issued for the racist posts. This new twist on football racism needs to be nipped in the bud to ensure that the ‘beautiful game’ not turn ugly.

Sukhbir Singh has faced criticism in the past as well, with managers calling out the referee for calls and in one particular case accusing him of favouritism towards the country of his origin, India, during the SAFF Championship final in 2011 where India played Afghanistan.