As guests started streaming back into the Zoo in early July following a three-month closure of Singapore’s wildlife parks, Celebes crested macaque Dewi quietly gave birth to her second male infant in the privacy of an off-exhibit area.

The baby has since been named Joyo, an Indonesian moniker meaning "victorious". 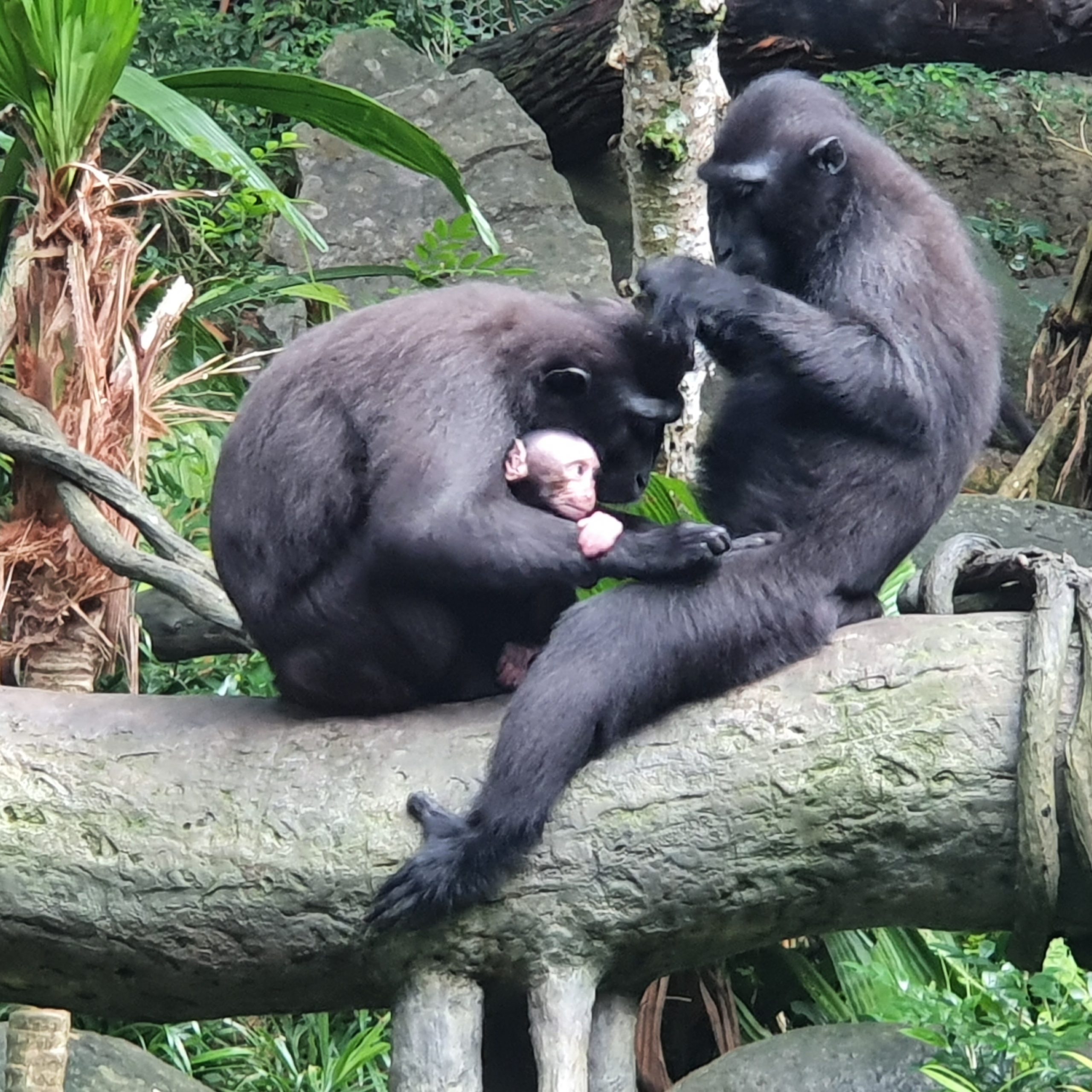 In a press statement, Wildlife Reserves Singapore noted that up until recently, Celebes crested macaques were considered one of the world’s 25 most endangered primates. While they may have graduated from the list, the species continues to be in peril, and is classified as critically endangered under the IUCN* Red List of Threatened Species.

These social macaques are one of seven distinct species of macaques endemic to the Indonesian island of Sulawesi and its neighbouring islands – meaning they are found nowhere else in the world. 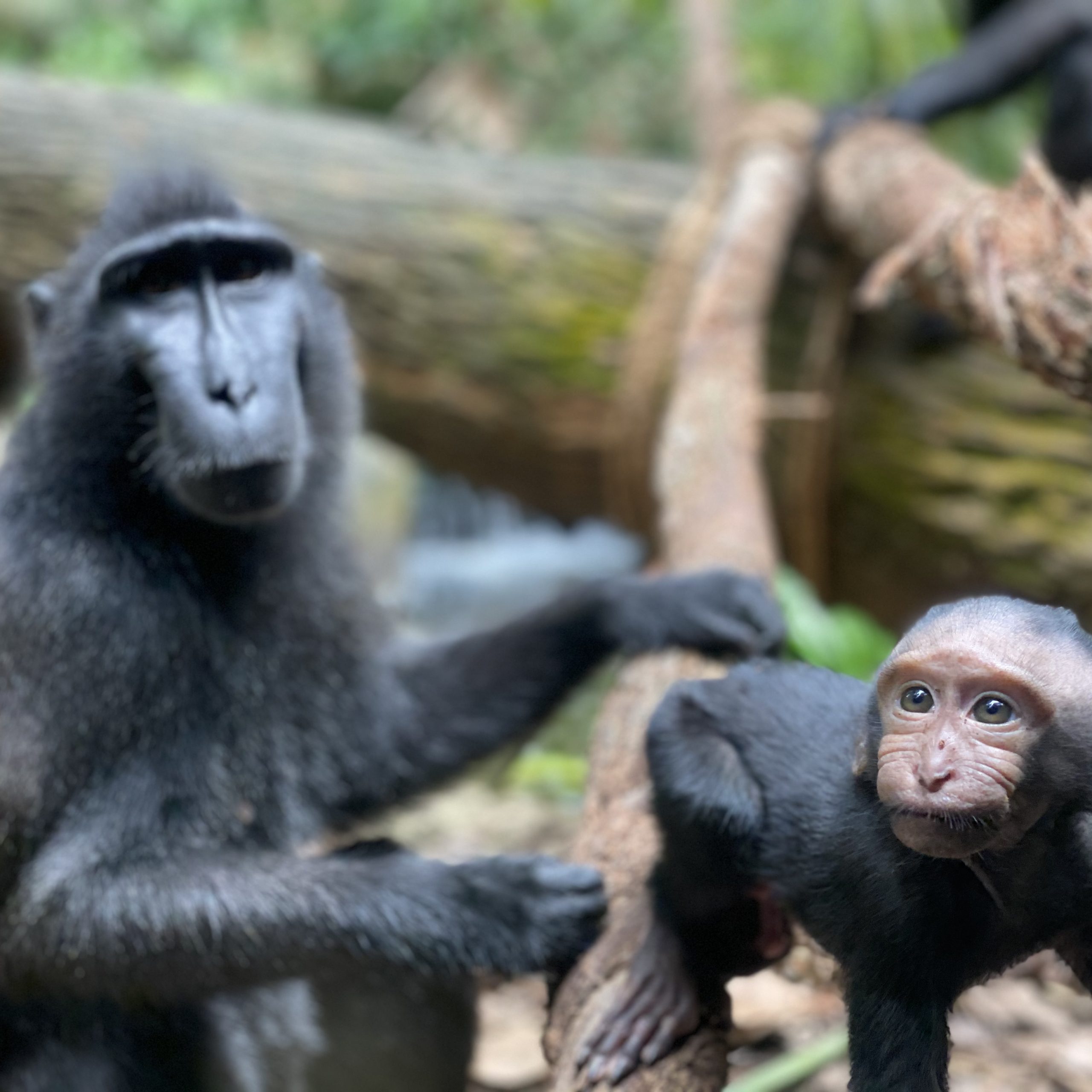 Celebes crested macaques nurse their young for a year and Singapore Zoo's latest adorable addition can be spotted clinging onto mom Dewi in the exhibit he shares with dad Doni, older brother Agung and another unrelated female Ria.