A new survey by the World Economic Forum and regional Internet firm Sea has found that Singapore's youths are most pessimistic in the region about the impact of technology on their job prospects.

Only 31.2 percent of the youths in Singapore believe technology will increase the number of jobs available, according to the findings released on Tuesday, September 11.

In countries such as Philippines, on the other hand, six in ten youths (60.3 percent) felt optimistic about the opportunities technological advancements will bring to their employment prospects.

Conducted in July, the study surveyed 42,000 youth aged 35 and below across six countries in the Association of South-east Asian Nations (Asean) — Indonesia, Malaysia, the Philippines, Singapore, Thailand and Vietnam. About 2,000 of the respondents were from Singapore, making up the largest share of those surveyed. 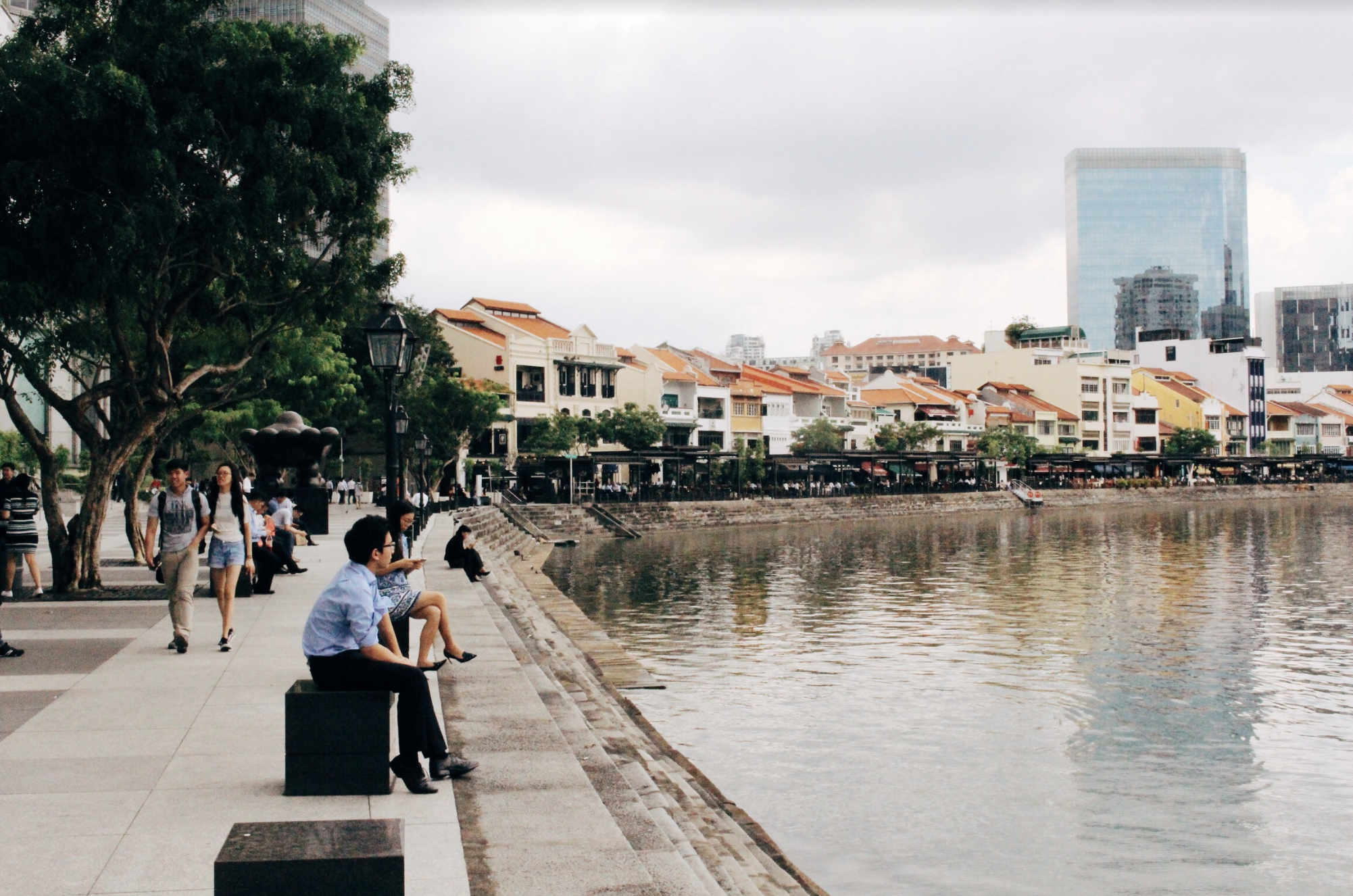 The survey was conducted via Sea’s e-commerce service Shopee and gaming platform Garena, Todayonline said in a report.

About 53 percent of Singapore’s youth felt that technology would reduce the number of jobs available. Only 47.4 percent of them said technology will increase their earning power. This was lower than those surveyed in Vietnam (72.8 percent), the Philippines (72.7 percent) and Indonesia (72.2 percent).

Sea’s group chief economist Santitarn Sathirathai said that the pessimism in Singapore might be partially due to the workforce’s high education levels. Those who are more educated tend to be more pessimistic, as they are more informed about the potential disruption to jobs brought on by technology, he explained.

This is because a more educated workforce could have spent years building their skills and working in sectors such as retail and banking. These professionals are used to stability and predictability, and a fixed skill set.

“Whereas the less educated ones may be… self-employed and so they are more nimble, more flexible,” Mr Sathirathai said.

He also added that workers in Singapore tended to be older than others in the region. The overall survey finding revealed that youth who are older tended to be more pessimistic about the effects of technology. 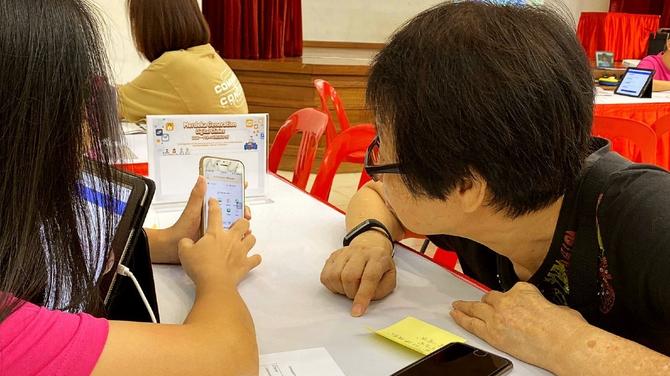 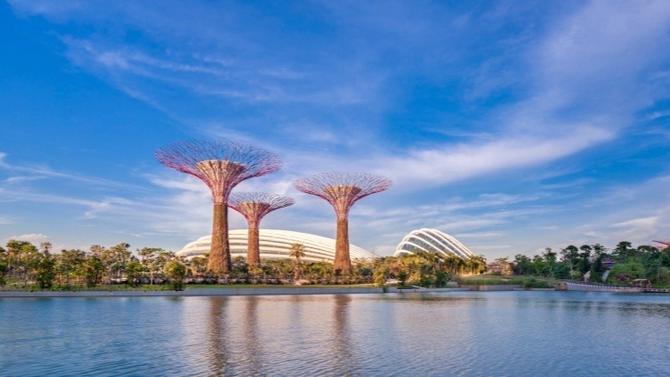