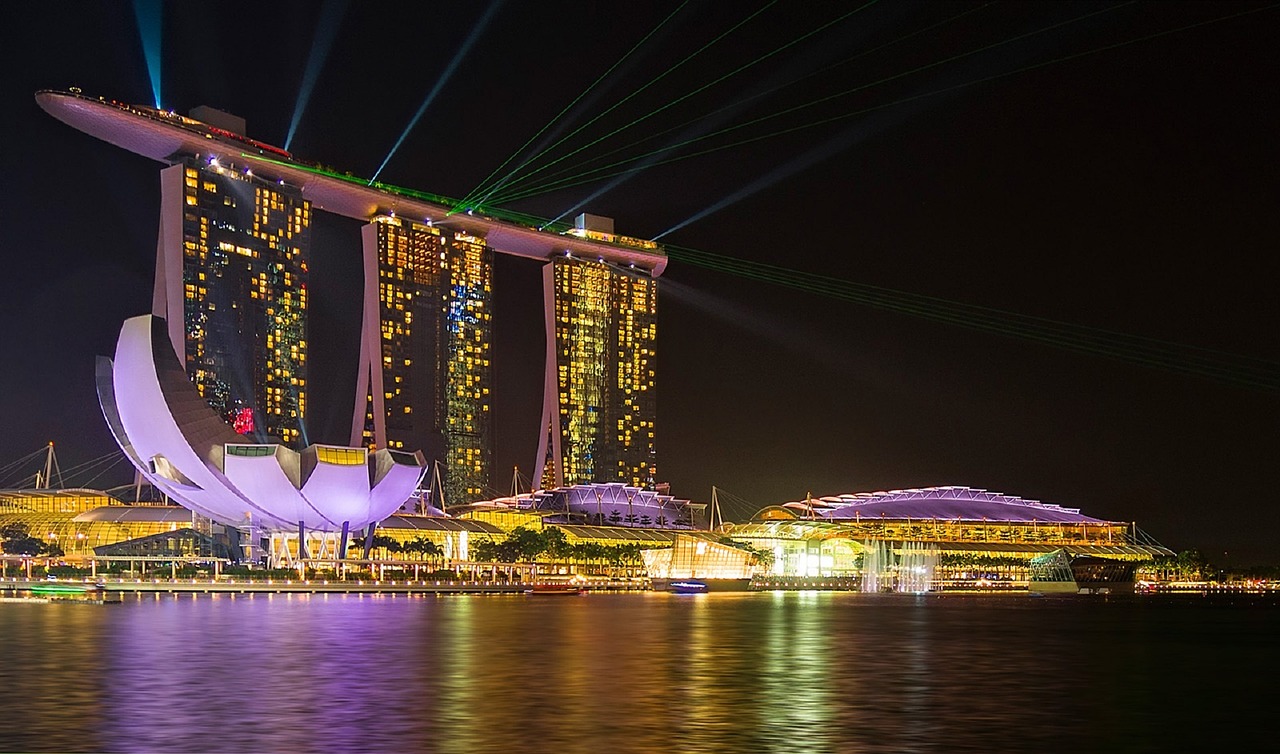 Singapore the second safest city in the world as per the Economist Intelligence Unit's Safe Cities Index. Photo courtesy: Pixabay

The latest edition of the Economist Intelligence Unit's (EIU) Safe Cities Index (SCI) sees Singapore retain its position as the second safest city in the world. Tokyo tops the index, which ranks 60 countries across five continents.

The report takes into account over 50 indicators spread across four categories of security: digital, infrastructure, health and personal.

10 new indicators were added this year, including the existence and speed of emergency services, the existence of a disaster plan and the ability to defend infrastructure against cyber attacks.

Singapore has come in second in all three editions of the SCI, with the last two reports published in 2015 and 2017. Singapore topped the categories of infrastructure and personal security and ranked high in digital security. In terms of health security, the island nation moved up 5 places to eight this year.

Six cities in the Asia Pacific moved into the top 10 this year, including Osaka (third), Sydney (fifth), Seoul (eighth) and Melbourne (10th).