While declining to reveal the specifics, he said, “We are still looking at individuals and there are others we are looking forward to interview.” 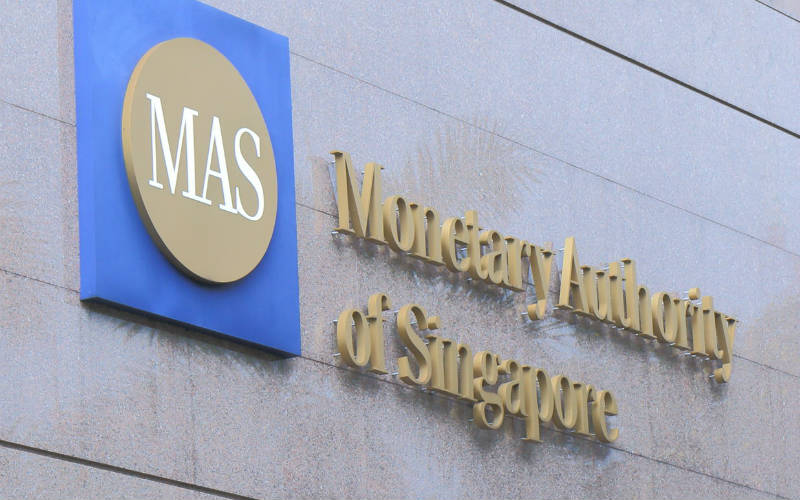 MAS has taken a slew of measures in 1MBD investigations including action against financial institutions and individuals who have broken laws within the country's jurisdiction in connection with 1MDB-related fund flows. Photo courtesy: gov.sg

“We’re looking very closely at new information that’s emerging from Malaysia and other places to see if any action on our part is warranted. But the investigations into individuals continue,” he added.

Former Prime Minister of Malaysia Najib Razak was charged in court on three counts of criminal breach of trust and one count of using his position for gratification in the 1MBD scandal.

Till now, MAS has taken a slew of measures in 1MBD investigations including action against financial institutions and individuals who have broken laws within the country's jurisdiction in connection with 1MDB-related fund flows.

Two banks have been shut down and another eight have been fined. Several individuals have also been convicted in court, while others were banned from working in the financial industry.

“I think our record on 1MBD speaks for itself,” said Menon.

He also informed that Singaporean authorities have also responded to every request for information from Malaysia and other international authorities, while providing relevant information proactively to Malaysian officials.

Following the recent general elections in Malaysia, the country has stepped up its investigations.

MAS has been in ‘close contact’ and have met the 1MDB task force twice so far. There has been very good exchange of information, very fruitful meetings and we will continue to cooperate with them,” he said.