Singapore workers are increasingly dissatisfied with their employers: Mercer report

In stark contrast to a worldwide trend, employees in Singapore are increasingly being dissatisfied with their employers.

The satisfaction levels among workers here have declined consistently for the last three years, according to a report by human resources consulting firm Mercer.

Mercer's 2018 Singapore Employee Engagement Index stated that slightly more than 70 percent of Singaporeans reported that they are satisfied with the companies they are employed by.

This places the island-state second from bottom for the Asia-Pacific region, just ahead of Japan (69 percent).

In addition, 67 percent of employees in Singapore would recommend their companies as good places to work. This is significantly lower compared to 75 percent of workers from the Asia-Pacific, and 76 percent globally. 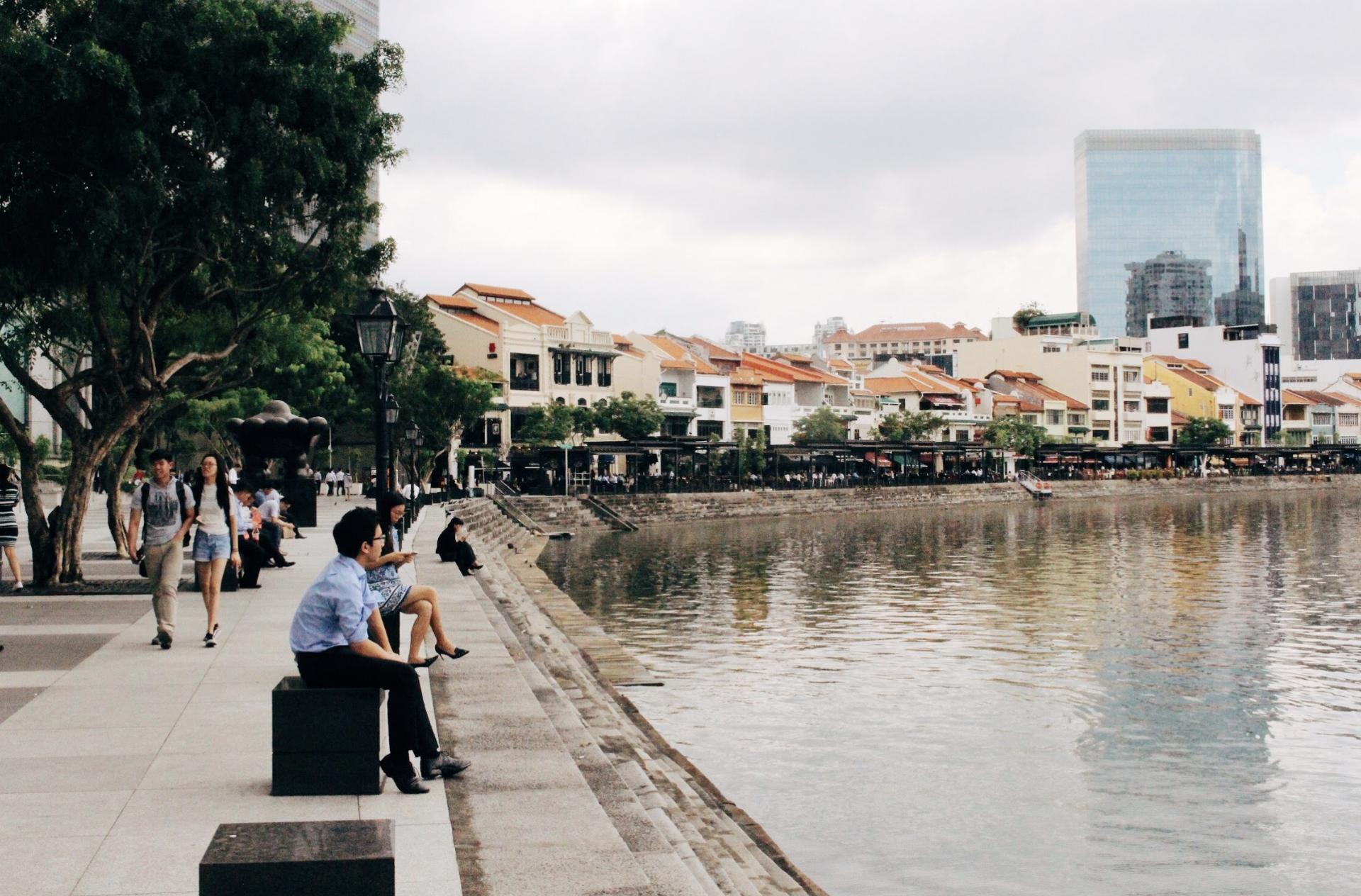 Based on responses from more than 45,000 employees in Singapore, the Mercer index assesses employee engagement by measuring the level of pride, motivation and commitment that employees felt towards their companies.  The respondents represented various industries and jobs from global firms and Singapore multinational companies.

Many Singapore employees also noted in the survey that they found the culture of their organisation limiting, said a report by Todayonline. It has made them feel they are unable to speak their mind openly, and there is a struggle to get decisions made in a timely fashion. But all the same, many feel that they are involved in decisions that impact their work, and are proud to work for their company.

The survey also found that 66 percent of Singaporeans workers said that they can express their ideas or views without fear of negative consequences. This is lower than the 70 and 67 per cent indicated for the region and worldwide respectively.

“Improving employee engagement continues to represent a significant opportunity — not just for businesses but for the economy as a whole, as we prepare for the future of work," said Ms Peta Latimer, chief executive officer of Mercer in Singapore.

“Companies must foster a culture of empowerment, one where every employee feels included and appreciated. Engagement represents the best opportunity for Singapore to optimise the human capital it has," she added.