Singapore will benefit from stability in the region, including in Hong Kong: K Shanmugam

Stability in the region, including in Hong Kong, will greatly benefit Singapore, said Law and Home Affairs Minister K. Shanmugam in a recent interview, the transcript of which was released on the Ministry of Law’s website on Sunday, August 11.

“We benefit from stability across the region, including Hong Kong. If China does well, Hong Kong does well, the region does well, we do well,” he said. “There is no profit in seeing instability. And if Hong Kong is at odds with China, it is a problem for everyone, including us.” 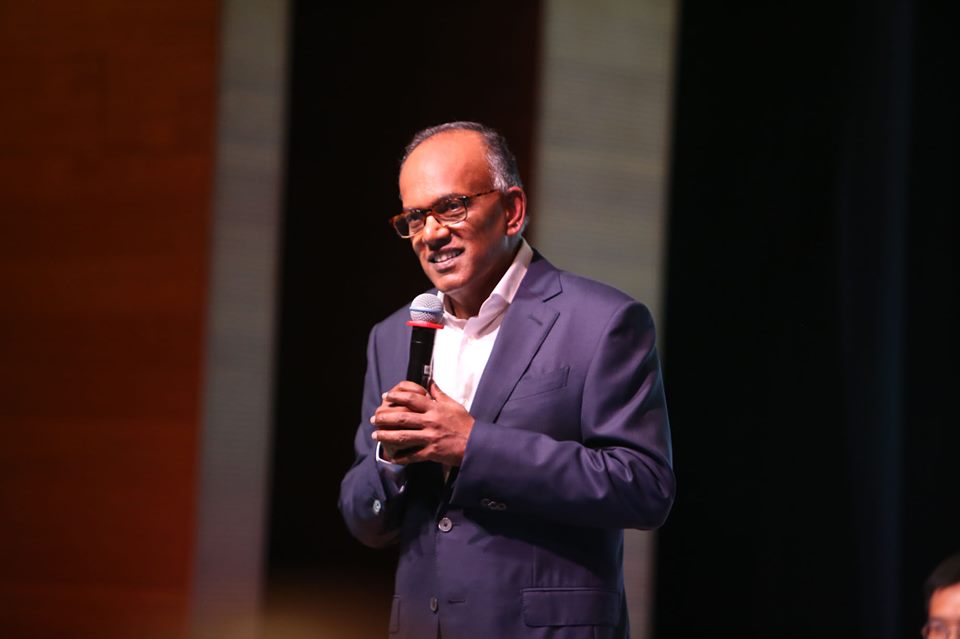 Hong Kong has been rocked by protests over a controversial extradition bill with protestors storming the streets and public buildings like the legislature and the airport.

Speaking about whether Singaporeans are looking to move their assets or company headquarters out of Hong Kong, the minister said, “Hong Kong has very deep strengths. Its financial system, its stock exchange, its valuable position as an outpost for China, its nearness to China as well as its deep liquidity are all incredible advantages that any investor will take into account.”

He also said that Singapore’s economy would be unable to weather a crisis like the one Hong Kong has faced over the last couple of months. “Hong Kong has the huge advantage of China’s support. Singapore has no one to support it,” he said. “So from that perspective, I think Singaporeans see that and they say if this happens in Singapore, it will be very troublesome, bad for the economy and they are grateful that it is not happening here.” 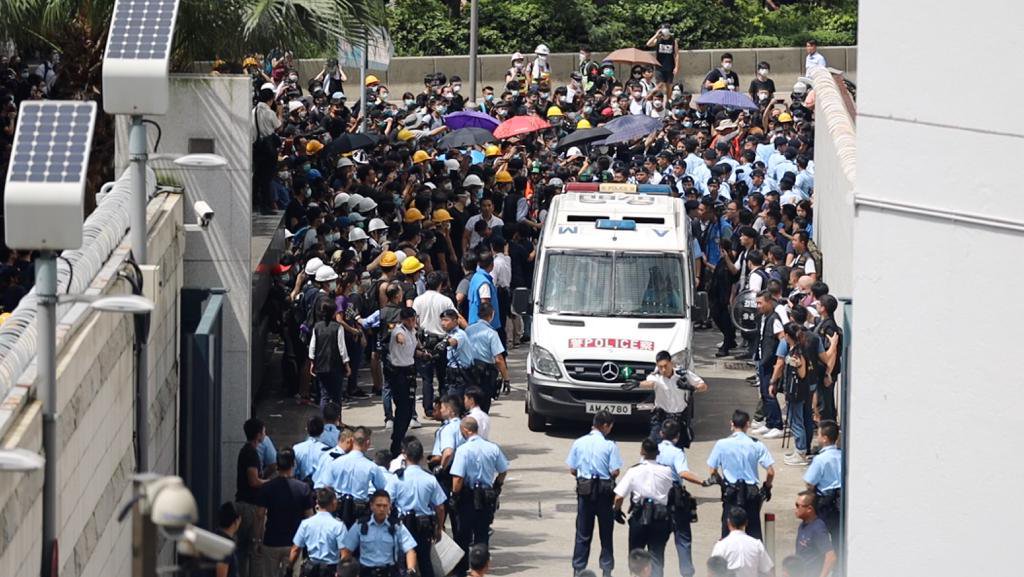 Hong Kong has been rocked by widespread protests for the last two months. Photo courtesy: Twitter/@hkpoliceforce

Hong Kong is facing a serious political crisis with widespread protests that have been continuing for weeks. “At a basic level it's a law and order situation,” the Minister said, citing that protestors were breaking into the legislature, defacing flags, sitting in at airports, protesting on the streets, vandalising police stations and disrupting train services over the past two months.

“At another level it suggests that a closer look is needed at possible underlying causes for those protests,” he added. Protestors were not just young people, but also people from different professions, civil servants with material aspirations as well as ideological perspective. He noted that, “Unlike socio-economic issues, ideological issues could be more difficult to deal with”.

Compromise and a clear approach is needed, he said.