Singapore's competition watchdog has fined Grab and Uber a total of SGD13 million over their merger following statements of competition erosion in the city-state’s ride-hailing market. 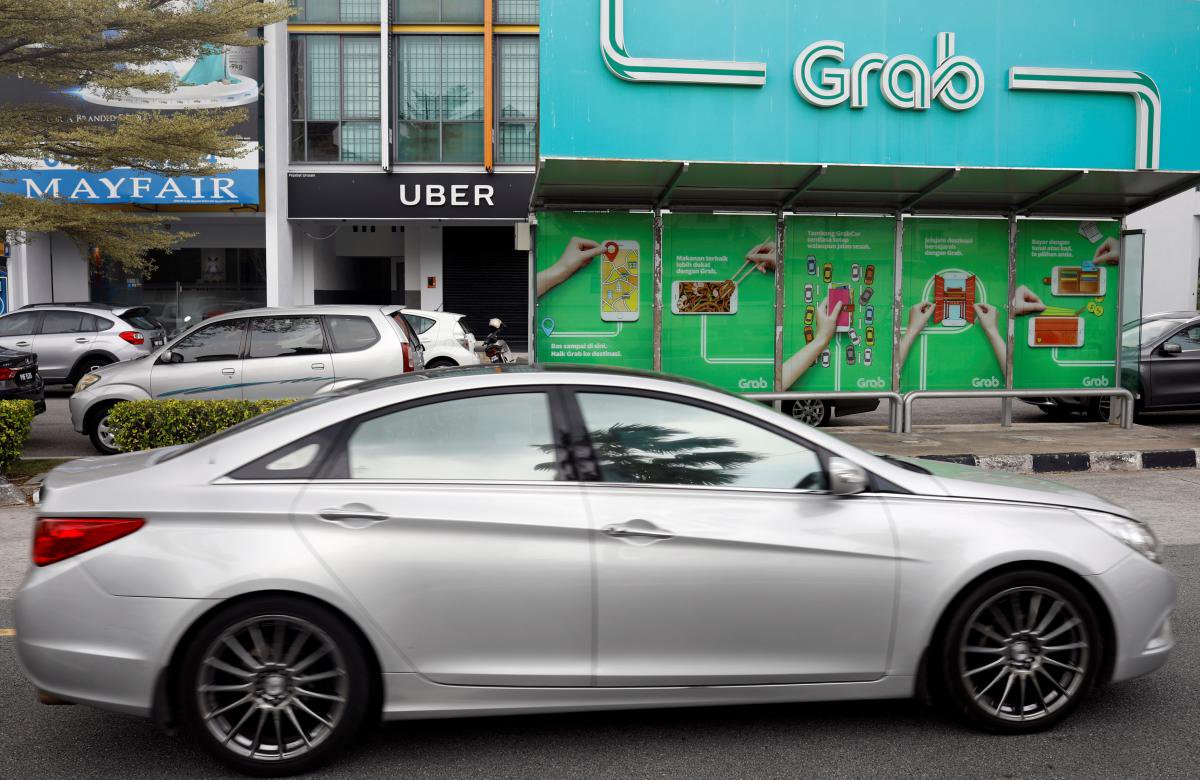 As part of its investigation findings, the watchdog highlighted that Grab increased its prices after the removal of its closest competitor, Uber. Photo courtesy: Twitter/@it_detroit

Uber was fined SGD6.58 million while Grab was fined SGD6.42 million by the Competition and Consumer Commission of Singapore (CCCS), which said the penalties were imposed to “deter completed, irreversible mergers that harm competition”.

In levying the fines, CCCS said it considered the companies' turnovers, the nature, duration and seriousness of the infringement, and aggravating as well as mitigating factors.

US-based Uber sold its Southeast Asian business to bigger regional rival Grab in March in exchange for a 27.5 per cent stake in the Singapore-based firm. Within a few days of the merger, CCCS said it would launch an investigation into whether the transaction infringed anti-monopoly laws.

As part of its investigation findings, the watchdog highlighted that Grab increased its prices after the removal of its closest competitor, Uber.

It found that Grab trip fares, net of rider promotions, have increased by between 10 and 15 per cent after the acquisition deal.

Additionally, CCCS said it has received "numerous complaints" from both riders and drivers on Grab's fares and commissions.

It highlighted changes Grab made to its loyalty programme GrabRewards, such as reducing the number of points earned by riders per dollar spent, as well as a decrease in the number and frequency of driver promotions and incentives.

CCCS also found that Grab currently holds about 80 per cent of the market share, and that the “strong network effect” makes it difficult for potential competitors to scale and expand in the market, particularly given that Grab imposed exclusivity obligations on taxi companies, car rental partners, and some of its drivers.

The competition watchdog also announced today measures to lessen the impact of the deal on drivers and riders and open up the market for new players.

It ordered Grab to remove exclusivity arrangements with drivers and taxi fleets, and to maintain its pre-merger pricing algorithm and driver commission rates.

It also ordered Uber to sell cars under its vehicle leasing business Lion City Rentals to any potential competitor who "makes a reasonable offer based on fair market value", and prohibited Uber from selling those vehicles to Grab without regulatory approval.

“Mergers that substantially lessen competition are prohibited and CCCS has taken action against the Grab-Uber merger because it removed Grab’s closest rival, to the detriment of Singapore drivers and riders," CCCS chief executive Toh Han Li said.

“Companies can continue to innovate in this market, through means other than anti-competitive mergers.”

The Land Transport Authority said in a statement that it supports the competition watchdog's decision, which it said is in line with an ongoing review of the regulatory framework for the sector.