Formula One supremo Bernie Ecclestone has claimed that Singapore doesn’t want to host the race any longer after its current deal expires next year.

In an interview with a leading German magazine, Ecclestone said Singapore may not extend the deal because it has achieved what it wanted with the Grand Prix.

"Look at what we have done for Singapore. Yes, the Grand Prix has cost Singapore a lot of money, but we’ve also given them a lot of money," the F1 chief executive was quoted as saying.

“Singapore was suddenly more than just an airport to fly to or from somewhere. Now they believe they have reached their goal and they do not want a Grand Prix anymore,” he added further.

With neighbouring Malaysia also considering pulling out of the championship after 2018 because of declining ticket sales and TV viewership, the region could be left without a race for the first time since 1998.

The Singapore race costs around S$150 million to put on every year, 60 percent of which is funded by the government. It was first staged in 2008 and the city-state renewed its contract for another five years in 2012. 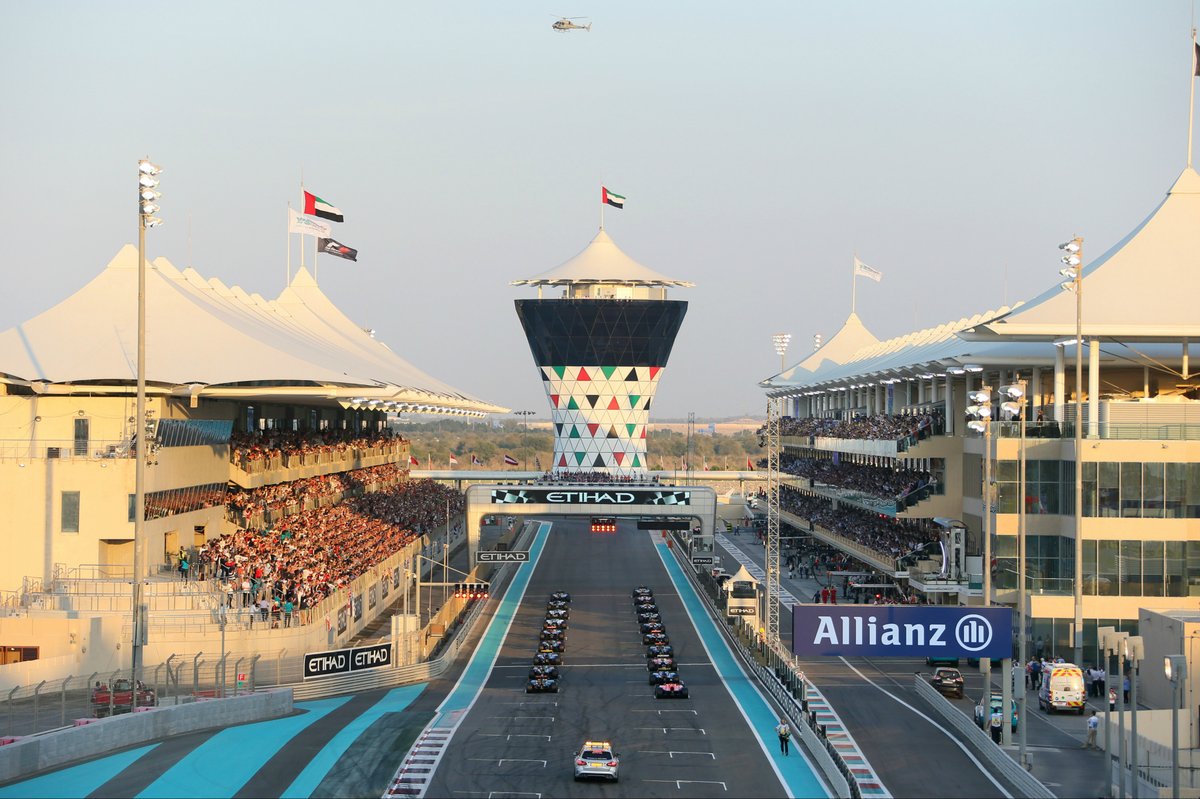 Formula One announced a record-equaling 21-race provisional calendar for 2017 in September.

The Singapore race is one of the glamour rounds of the championship, taking place at night on a street circuit with spectators entertained by internationally renowned music acts such as Beyonce and Justin Bieber.