Singapore has voided the marriage of a couple after the husband underwent a sex change, making their partnership a same-sex union that contravened the city-state’s laws, a report said yesterday. 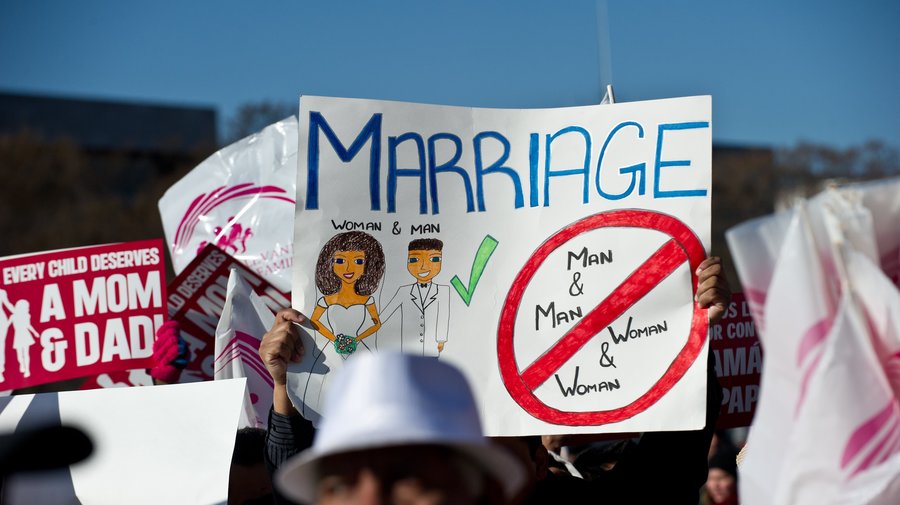 The couple married as man and woman in 2015 but the husband underwent a sex change operation and updated his national identity card to read “female”; when the unidentified couple tried to buy a government-built apartment, they had to inform the authorities. Married couples receive state grants for first-time purchases of government apartments.

The marriage was voided several months later, making them ineligible to buy the apartment they wanted, according to the media.

Singapore’s Registry of Marriage said it would not give details on individual cases but cited the country’s laws which state marriage is a union between a man and a woman.

“At the point of marriage, a couple must be a man and woman, and must want to be and want to remain as man and woman in the marriage,” it said in a statement.

Despite calls for change, Prime Minister Lee Hsien Loong has said the country is not yet ready for same-sex marriage since the society is still conservative.

Singapore maintains legislation dating back to British colonial rule stating that sex between men is a criminal act, although it does not actively enforce the law.