Singapore is unlikely to be hit by trans-boundary haze for the rest of this week and next week, said the National Environment Agency (NEA) on Thursday, July 27, 2017. NEA told Todayonline that “the prevailing winds over Sumatra are expected to continue to blow from the south-east or south.”

It's the annual dry season and six Indonesian provinces have declared states of emergency as peatlands burn and the risk of fires spreading elsewhere increased. The provinces are Aceh, Riau, Jambi, South Sumatra, West Kalimantan and South Kalimantan. 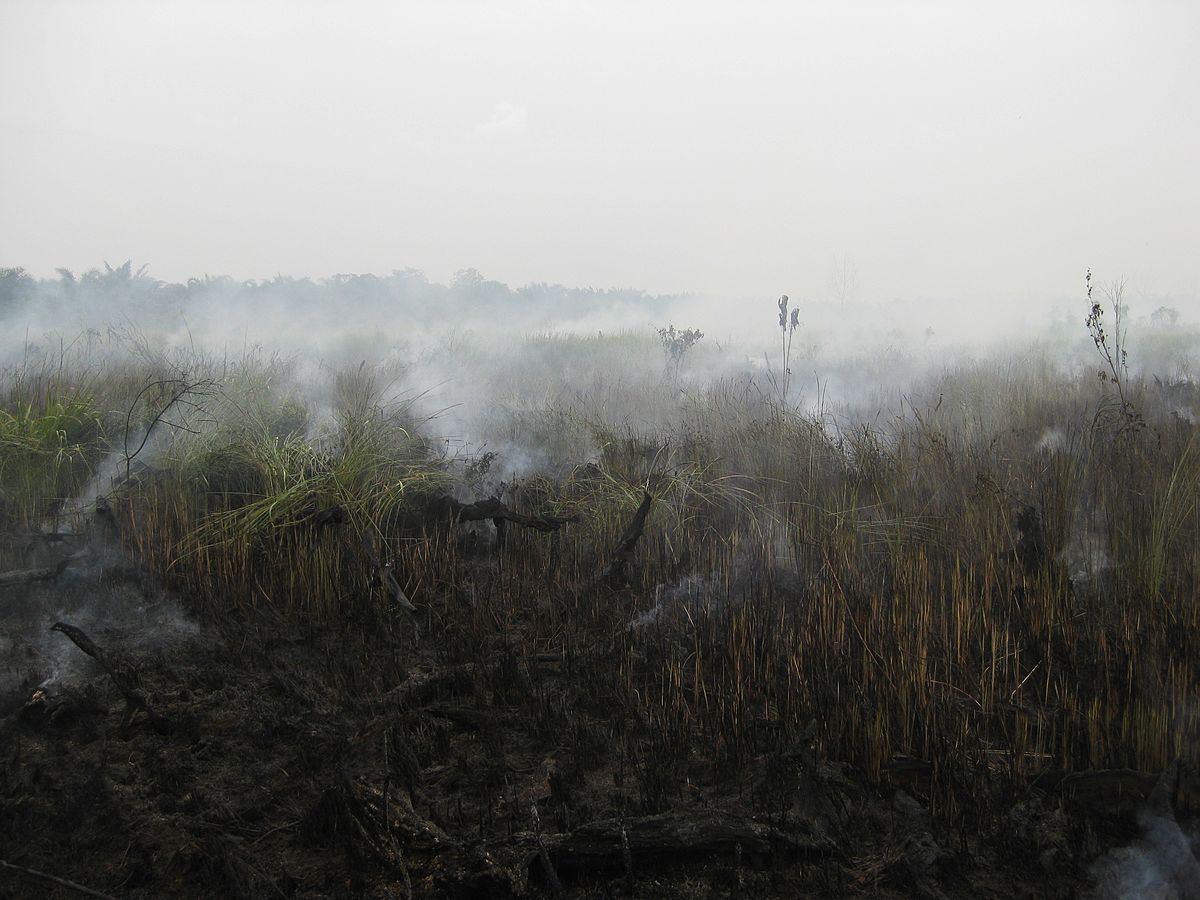 Currently, there are about 180 hot spots in Indonesia – this number is significantly lower than in 2015, when the haze situation in Southeast Asia was particularly bad.

According to Indonesian media, a number of schools in West Aceh district were closed as a result of the smoke. Visibility at the Meulaboh airport was reported to be about 500m. Hospitals have also reported an increase in the number of people seeking treatment for respiratory ailments.

National Disaster Mitigation Agency spokesman Sutopo Purwo Nugroho tweeted that he suspected the fires were caused by “deliberate acts” – people who clear their lands by the traditional slash-and-burn method. Helicopters have been deployed to conduct water bombing to put out the fires.