Despite citing its high cost of living and poor work-life balance as concerns, expats have ranked Singapore as the best country to live in.

The HSBC’s Expat Explorer Survey 2018 was released on Thursday, October 10. Singapore scored well across a broad range of measures, according to the findings.

The city emerged in the third place in economics, fifth for family and sixth for experience, which includes culture, safety and healthcare.

The ranking was based on interviews with 22,318 expatriates in 163 markets worldwide. Of the 524 expats interviewed in Singapore, 56 percent were aged between 35 and 54.

According to the results, almost half (45 percent) of the expats cited career progression as the reason for moving to the island state. Thirty-eight percent wanted to improve earnings and 36 percent to improve quality of life. 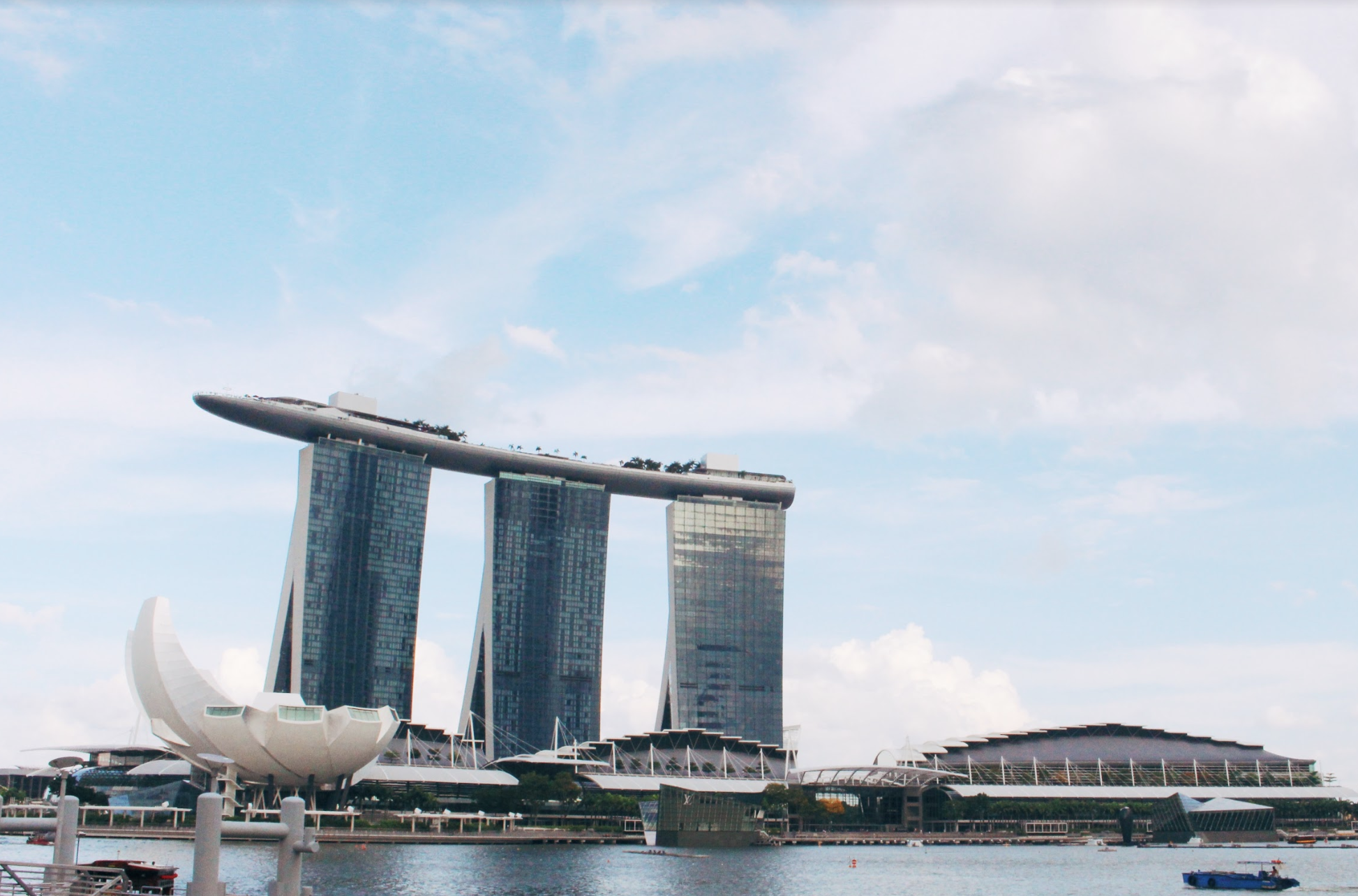 For most of them, the move is a successful one, as 65 per cent has more disposable income than they did at home, due to a 29 percent increase in salary.

Pointing to a long list of advantages, HSBC said, "Singapore packs everything a budding expat could want into one of the world's smallest territories."

Many expatriates said there was a better environment here for families. They also considered the quality of childcare and education in Singapore better than that of their home countries.

Among concerns cited were work-life balance, the amount of stressed faced, as well as the high cost of living. Half of the expats interviewed said they could not afford to buy property here. More than one-third were also concerned about being able to set aside enough for their retirement, said reports.

"With increased economic prospects across Asia-Pacific, more markets in the region are providing attractive opportunities and diverse experiences for expats,” said Mr Mark Surgenor, head of wealth (Asia-Pacific) at HSBC.

"However, expat destinations like Hong Kong, Singapore and mainland China stand out as magnets for global talent, as they strengthen their positions as leading international commercial and financial centres with a promise of not only higher earnings, but long-term career growth."