Singapore has retained the top position as an investor during Prime Minister Narendra Modi's tenure and in 2017-18 its investments at USD 12,180.29 billion exceeded the total FDI inflows from all the other nine countries in the top 10. 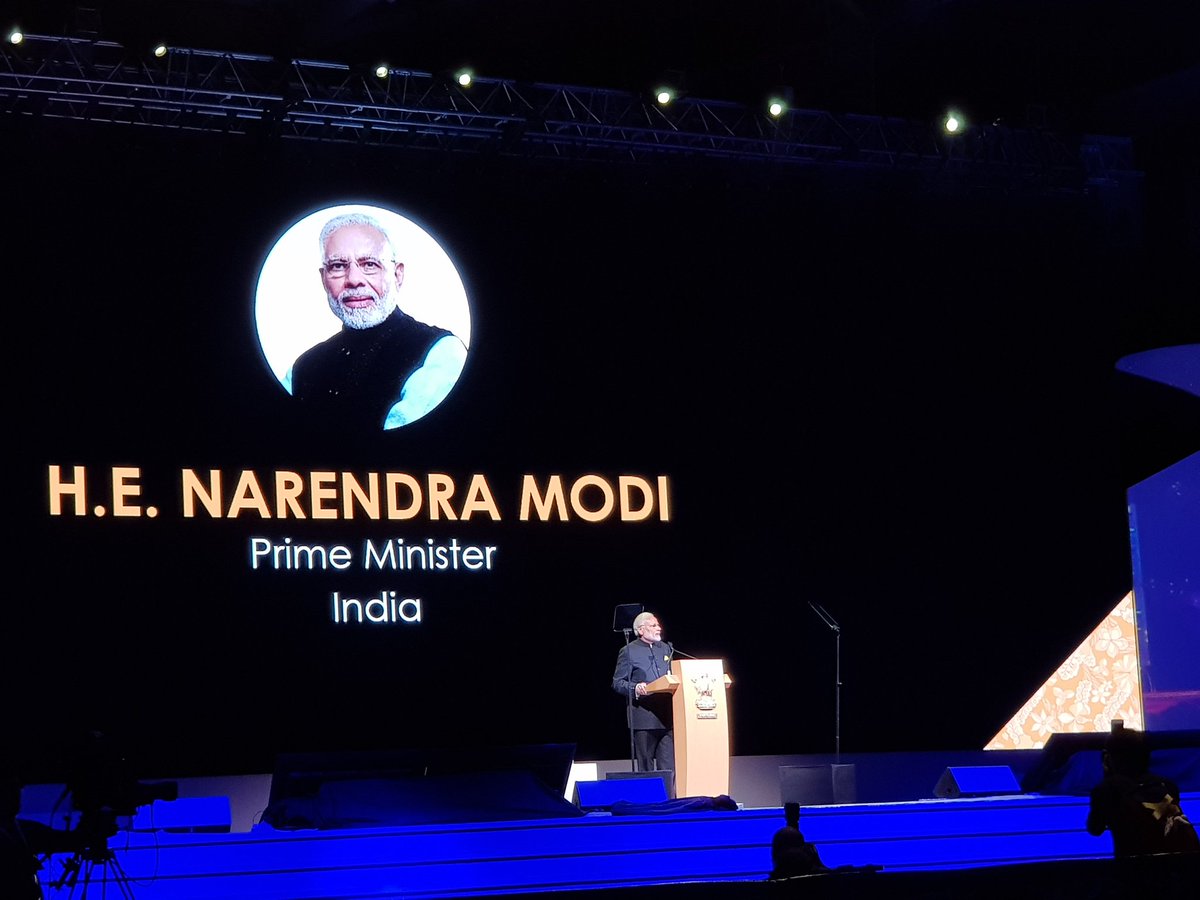 This was revealed in a reply filed by the Indian Ministry of External Affairs in the Parliament in response to a question seeking details of expenditure on foreign trips of Prime Minister Modi and corresponding FDI inflows during his tenure.

The highest FDI received from Singapore was USD 13.69 billion in 2015-16, the first full financial year after Modi government came into power in May 2014.

The FDI inflows of USD55.6 billion for the year ending March 2016 were at an all-time high. The following year, in 2017, India registered an FDI inflow of USD 60.08 billion, thereby scaling an even higher peak.

As a result, the total FDI received in the country has gone up by 67% in a span of just three years. Maximum FDI inflows were recorded in sectors such as metallurgical industries, power, electrical equipments, computer software and hardware, telecommunications, Information and Broadcasting, automobile, chemicals and fertilisers, drugs and pharmaceuticals, services sector (including Finance, Banking, Insurance, Non Finance Business, Outsourcing, R&D, Courier, Technology, Testing and Analysis, etc), tourism, and construction. Between 2014 and 2017, the cumulative FII Equity investment in India figured at INR 4,968.45 billion.

Responding to a question put by Dr Sanjay Sinh, the Congress MP from Uttar Pradesh in Rajya Sabha, the Upper House, the Minister of State for External Affairs Gen.(Retd) V K Singh said the objective of PM’s visits abroad has been to enhance mutual understanding and to strengthen our relations with these countries across a wide range of sectors including trade, investment, technology, development partnership and to enhance people-to-people ties. 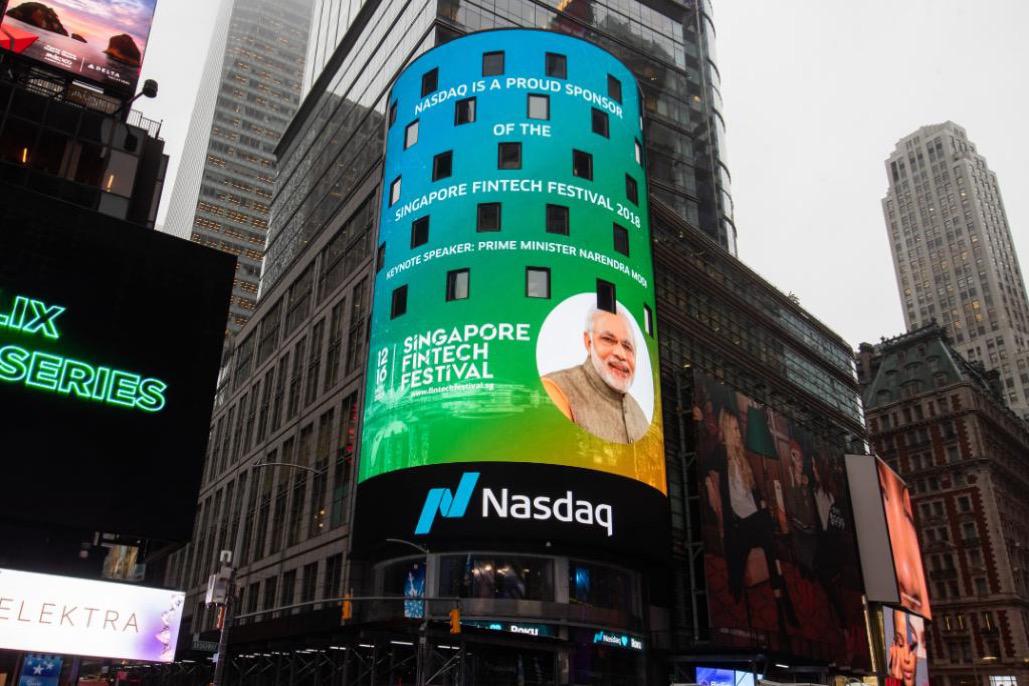 These officials are selected on the basis of functional requirements of that specific foreign trip. All these officials perform their specific duties assigned to them during the visit. These officials carry out their work in close proximity to the Prime Minister in many situations. As the information sought is sensitive in nature, the same is not enclosed, the minister said.

As regards, non-governmental delegates, it has been the practice that a media contingent accompanies the Prime Minister on board the special flight. At present, this comprises the Doordarshan, AIR, Photo Division and ANI. In the past, it included agencies like PTI and UNI, the minister added.