Singapore to unveil new rendition of national anthem on December 3

Singapore will be unveiling a new rendition of its national anthem Majulah Singapura – which means “onward Singapore” – on Tuesday, December 3.

Composed by the late local composer Zubir Said in 1958, it started off as the official song for the city council at the time.

It was later adapted and introduced as Singapore’s national anthem on December 3, 1959, after Singapore attained self-governance. Then deputy prime minister Toh Chin Chye had expressed interest in the song, as he felt it represented the region’s indigenous language and would appeal to all races. 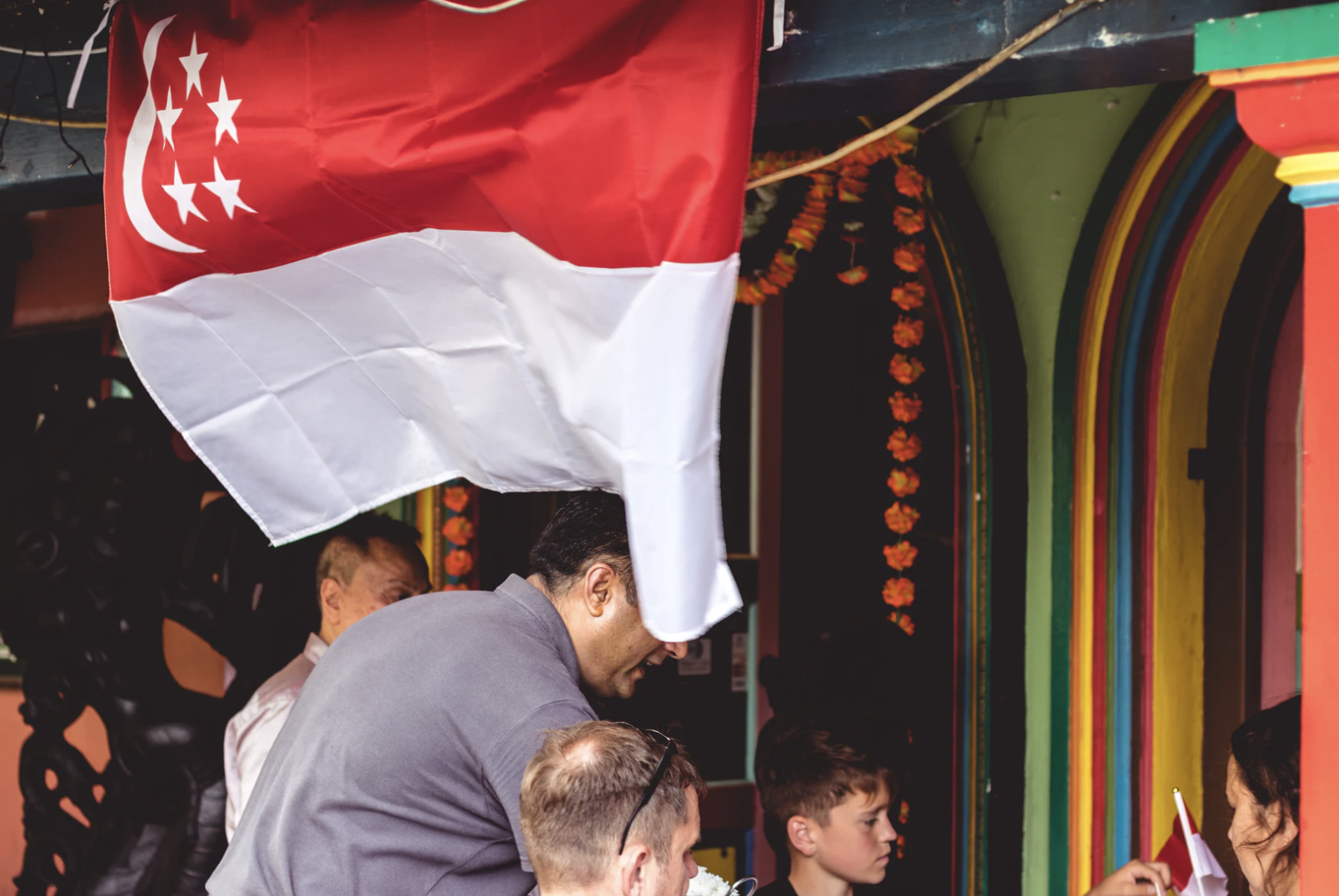 The new rendition comes exactly 60 years after Singapore unveiled its national anthem, flag and state crest, and will be broadcast across all Mediacorp, Singapore Press Holdings and Safra radio stations at 11.20am on Tuesday.

Announcing the news on Sunday, December 1, Minister for Culture, Community and Youth Grace Fu said the new version is a rendition by the Singapore Symphony Orchestra.

“I think 60 years on, Singaporeans are wearing the flag proudly. They are singing the anthem proudly,” said Fu, without disclosing details of the new rendition.