Singapore to suspend all Boeing 737 MAX flights in and out of the country: CAAS

Following two recent fatal accidents involving Boeing 737 MAX aircrafts, Singapore will be temporarily suspending operations of all variations of the plane in and out of the country.

In a statement on Tuesday, March 12, the Civil Aviation Authority of Singapore (CAAS) said the suspension will take effect from 2pm the same day.

Meanwhile, CAAS will “gather more information and review the safety risk associated with the continued operation of the Boeing 737 MAX aircraft into and out of Singapore”.

On Sunday, March 10, a Boeing 737 Max 8 carrying 157 on board crashed in Ethiopia with no survivors. A similar incident occured five months ago in October 2018, when a 737 Max 8 operated by Lion Air crashed into the Java Sea, killing 189 on board. 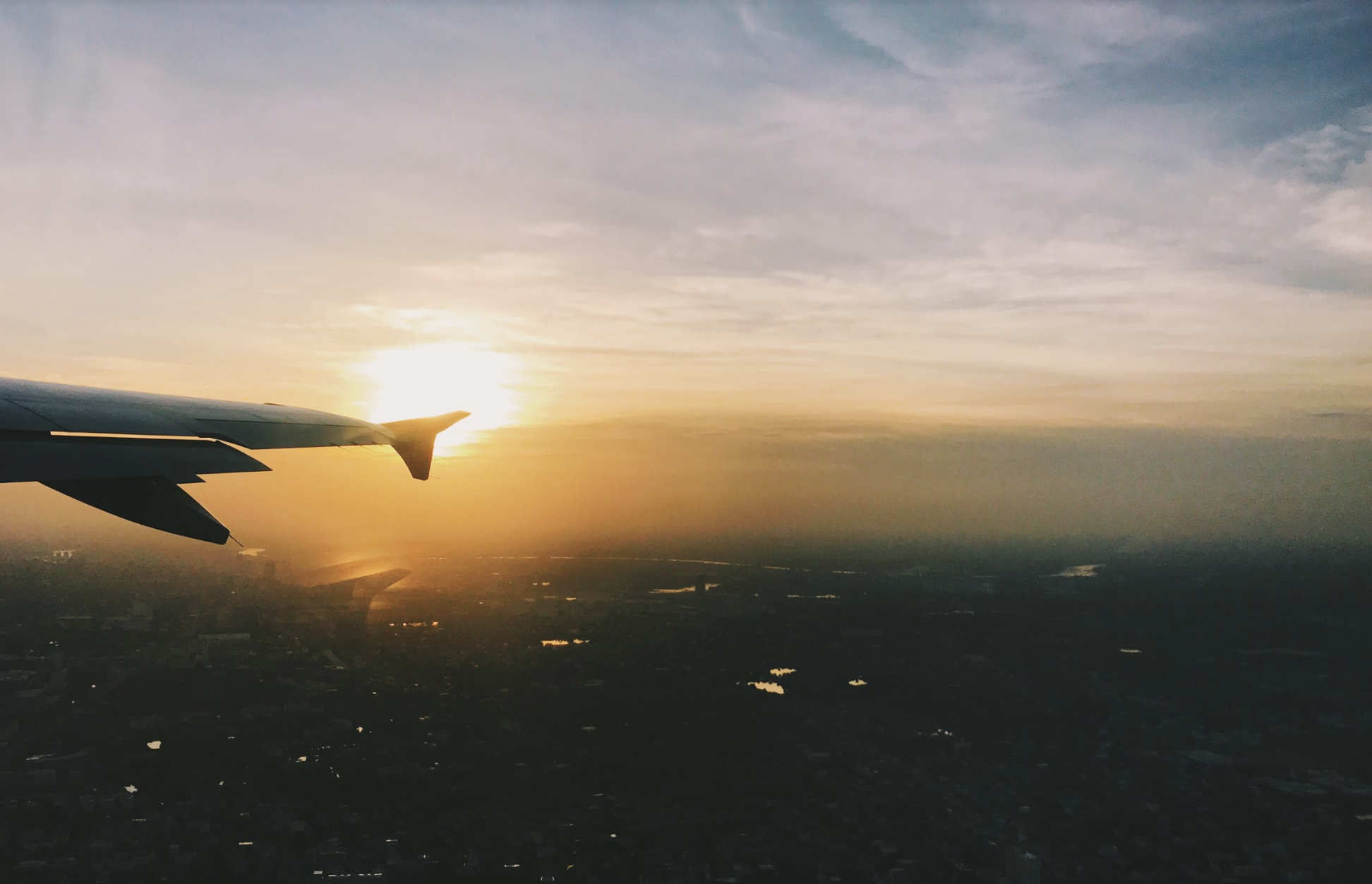 Since the latest incident, countries such as China, Ethiopia and Indonesia have grounded their Boeing 737 Max 8 fleets. Meanwhile some airlines in other countries have voluntarily pulled their fleets from service.

The authorities are working with Changi Airport Group and affected airlines to minimise any impact to travelling passengers. “CAAS has been in regular contact with SilkAir on its MAX operations since last year, and has been satisfied that it has been taking appropriate measures to comply with the necessary safety requirements,” CAAS said, adding that the suspension will be reviewed as relevant safety information becomes available.