The Singapore government will be reviewing the regulations of taxi and private-hire car industries in view of the blurring lines between the two sectors.

This is to ensure that no single player will dominate, said Second Transport Minister Ng Chee Meng said on Wednesday, March 7.

Ng noted the limitations of the current regulatory regime, “given how fast the industry is changing.” The review will look into licensing ride-hailing operations and structuring the industry. 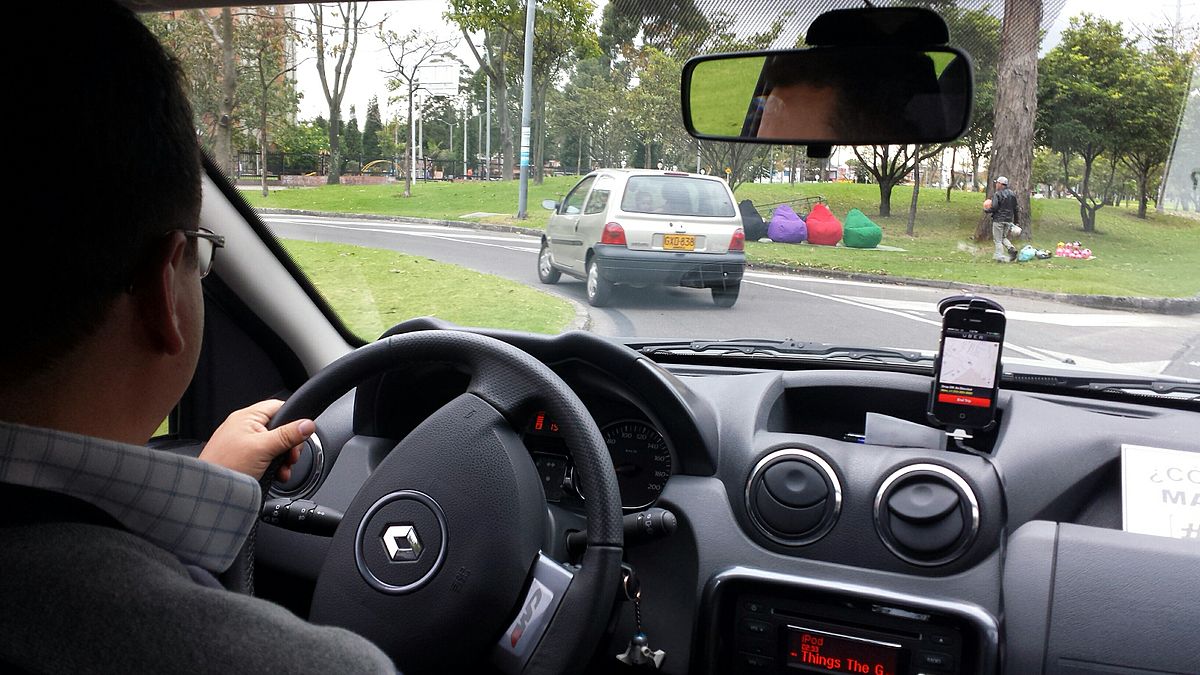 “Licensing will give the Government a broader range of regulatory levers to ensure that the rapidly evolving private-hire car industry grows in a manner which meets the needs of commuters, drivers and our broader transport policy,” said Ng.

The existing regulations focused mainly on protecting the safety and interests of commuters by licensing drivers and cars. This minimal regulatory approach, which was put in place several years ago, aimed avoid stifling innovation in budding sector.

But now that the industry landscape has grown and changed considerably, it is “imperative” that there should be sufficient regulatory oversight of ride-hailing operators. It is also the role of the government as a regulator to “act in good time” to ensure that the market stays open and contestable, even as the two industries consolidate, said Ng, adding that allowing one player to dominate will be to the “detriment of commuters and drivers”.