Singapore's Ministry of Education (MOE) will be replacing the current GCE O- and N-Level examinations with a common national exam by 2027.

The new exam will complement the subject-based banding system that is set to replace streaming in secondary schools, according to a  report by Todayonline.

Making the announcement on Tuesday, March 5, Education Minister Ong Ye Kung also revealed that secondary school streaming will be scrapped by 2024 after about four decades.

There will also be a new secondary school curriculum under the new subject-based banding system. Each subject will be categorised into three tiers: General 1 (G1) corresponding to today’s Normal (Technical) standard, General 2 (G2) to Normal (Academic), and General 3 (G3) to Express. 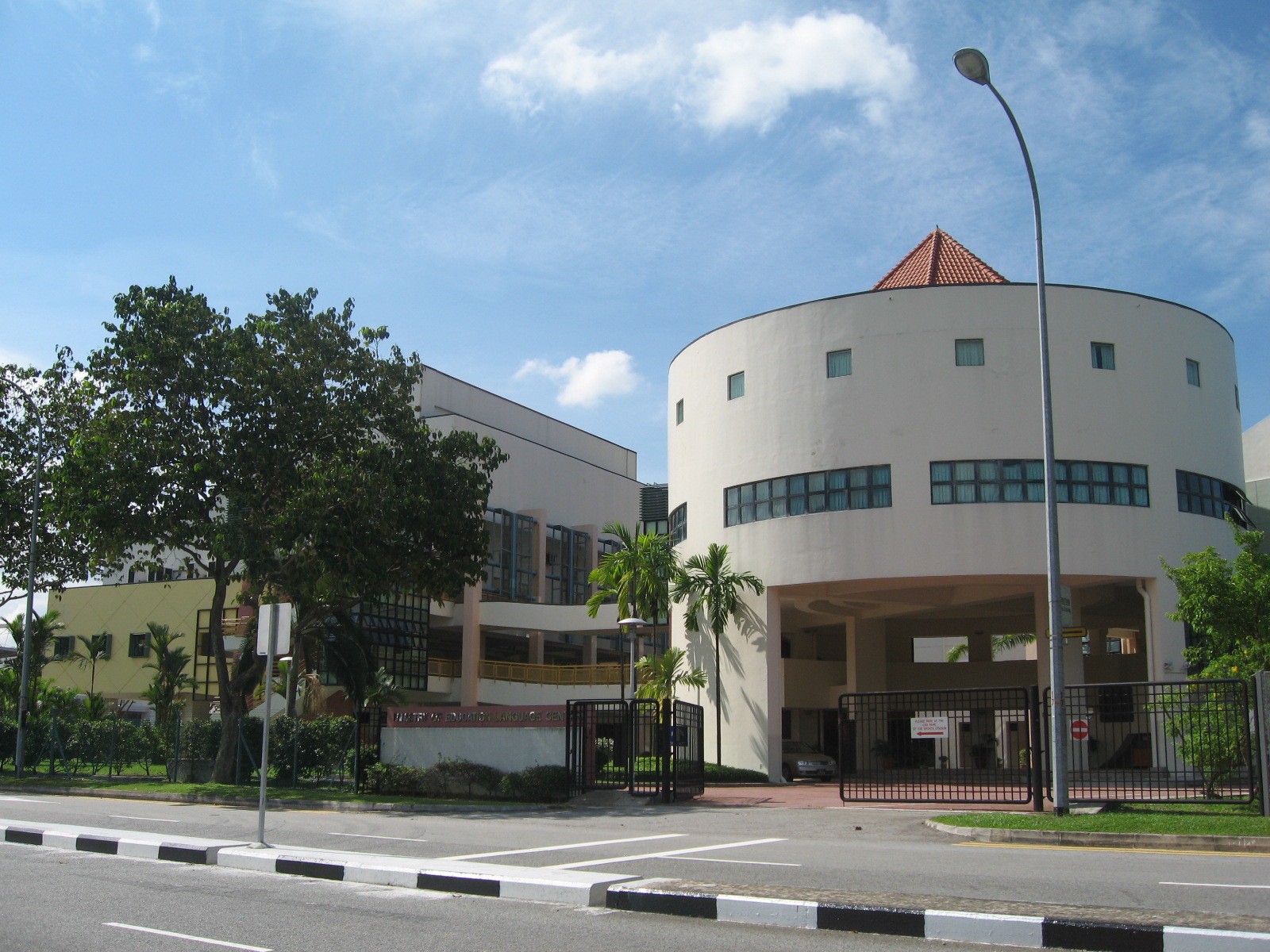 Students will be able to pursue subjects at different levels according to their abilities. All Secondary 4 students will sit for a common national examination from 2027, and obtain a common certificate, listing the subjects completed and the standard band of each subject. This is to reflect that subject-based banding is a “more flexible, single course”, said Mr Ong said, adding that the certificate will be co-certified by both Cambridge Assessment and Singapore. “Both are strong international brand names in education, which will enhance the recognition and value of the certificate," he explained.

With regards to whether there will be a Sec 5 level under the subject-based banding system, the minister said that the plan is to get students to go through a four-year curriculum by the time the new system takes effect in 2024. MOE will be exploring alternatives to a fifth year in secondary schools to allow students can enter post-secondary institutions.

One such alternative is having a similar programme to the Polytechnic Foundation Programme. This will allow the top 15 percent of the Sec 4 Normal (Academic) cohort to do a foundational year in the polytechnics before pursuing their diploma courses.