Singapore to purchase 4 F-35 fighter jets from US

To enhance its defence capabilities, Singapore  is set to place an initial order for four F-35 fighter jets for complete testing with the option of a subsequent eight, said Defence Minister Ng Eng Hen in Parliament today.

The Minister made this announcement during his Ministry of Defence (MINDEF) Committee of Supply debate speech. 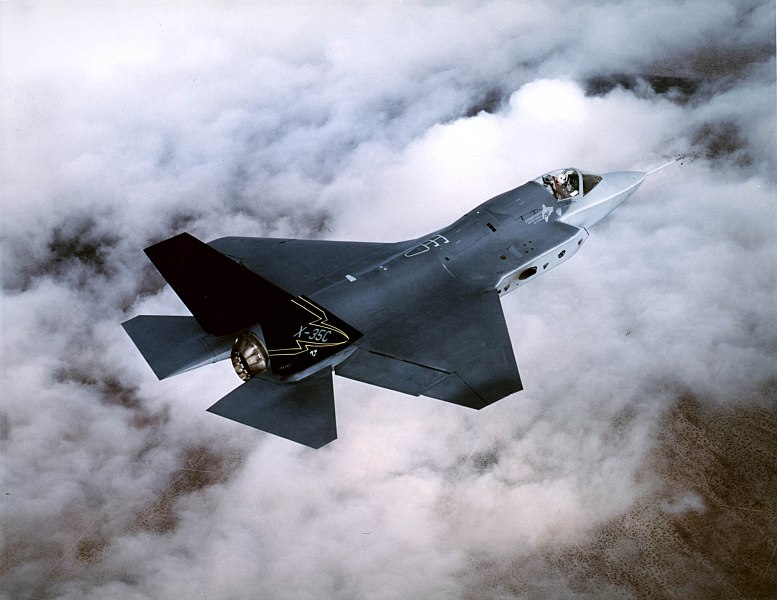 Singapore is set to place an initial order for four F-35 fighter jets to the US for complete testing with the option of a subsequent eight. Photo courtesy: Wikimedia

“MINDEF will issue a Letter of Request (LOR) to the US regarding the purchase. Our LOR will request an initial acquisition of four F-35s, with the option of a subsequent eight if we decide to proceed,” he said.

“As required by US law for foreign military sales, the US Congress must approve the sale of F-35s,” he added.

Four F-35 fighter aircraft and an NS hub to better serve the community throughout their NS journey. Here are some of the announcements made by Minister for Defence Dr @Ng_Eng_Hen at the Committee of Supply debate today: https://t.co/pOzeaLXXzr. pic.twitter.com/5NQTlLgd2m

Though the precise unit price of the jets has not been finalised, Dr Ng said that the total cost of owning a fleet of F-35s including maintenance across its lifespan, will be comparable to the F-15SG programme.

He also noted that the price of the F-35 has been steadily falling due to healthy orders from the US and 10 other countries. 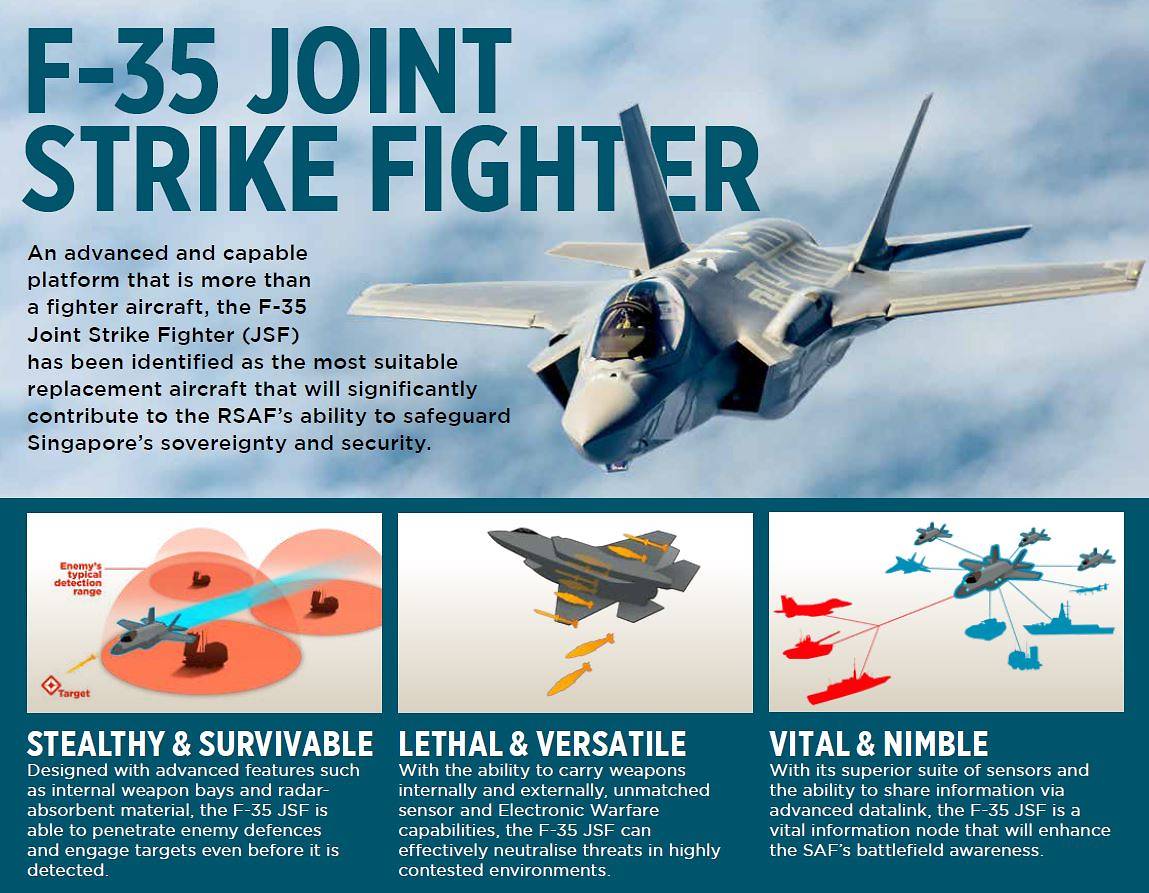 The Minister also added that the current unit price of the F-35 ranges from USD90 million (SGD122 million) to USD115 million (SGD155 billion) per aircraft, comparable to what we have paid for our F-15SGs.

"The Defence Science and Technology Agency's (DSTA) assessment is that now is an opportune time to put in Singapore’s request,” said Dr Ng.

It is worth mentioning that Bernard Loo, S Rajaratnam School of International Studies war and military strategy expert, wrote in a 2009 commentary that the original contract for 12 F-15SGs cost USD1 billion (SGD1.35 billion), although this was likely a package deal including training, avionics and other combat systems.

The Minister said that MINDEF will continue to work with the US Department of Defense to optimise operating and maintenance costs.

MINDEF was planning to replace its ageing F-16 fighters. In January, MINDEF said it had identified the F-35 as the “most suitable replacement” for its ageing F-16s, following a technical evaluation lasting more than five years.

The Defence Minister said Singapore has the endorsement of both the US Administration and the Department of Defense for its proposed purchase of the F-35s, which boast some of the latest stealth, networking and sensing capabilities.