"In its continuous march towards technological excellence, Singapore could be one of the first in Asia to fly small satellites in formation as part of the newly-opened Satellite Technology and Research Centre’s (STAR) maiden mission," asserted Minister for Trade and Industry (Industry) of Singapore S Iswaran. He was speaking at the Global Space and Technology Convention Centre.

“Flying in formation demands high-precision navigation and high complexity engineering, and we look forward with confidence to Singapore becoming one of the first few nations in the world to accomplish this,” said Iswaran. 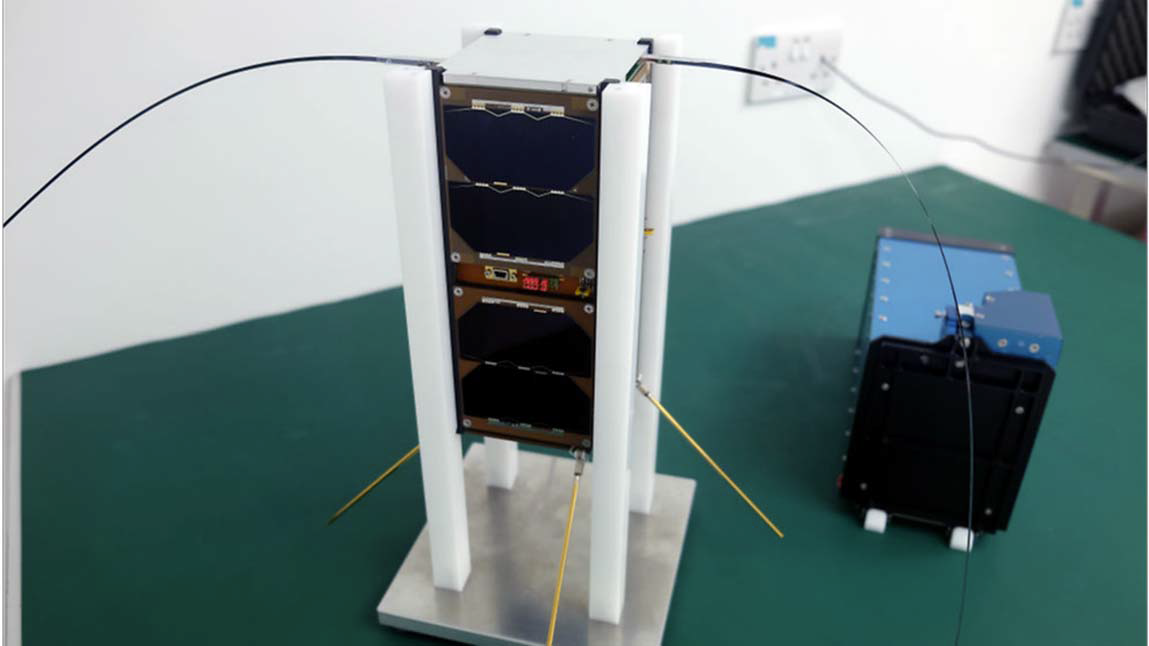 This is the first nano-satellite, Galassia developed by NUS undergraduate students. It was launched in the space on December 16, 2015. Photo courtesy: NUS

Notably, in the early days of space exploration, satellites were large in size, extremely expensive, and they usually take years to build. However, in the past five years, satellites that weigh no more than 20 kilogrammes have been gaining popularity.

There are several advantages of making small satellites as they are relatively cheaper to produce, test and launch. They can also be mass produced and have a much shorter time to market. A fleet of small satellites – flying in formation, swarm or constellation – could possibly cover the whole Earth and reduce latency, hence opening up new services that were not possible in the past.

The lower cost and smaller mass mean such satellites can potentially be built and launched in fleets of tens or hundreds – that enables up-to-date monitoring of the earth across wide areas, for uses such as earth imaging and the collection of weather data. 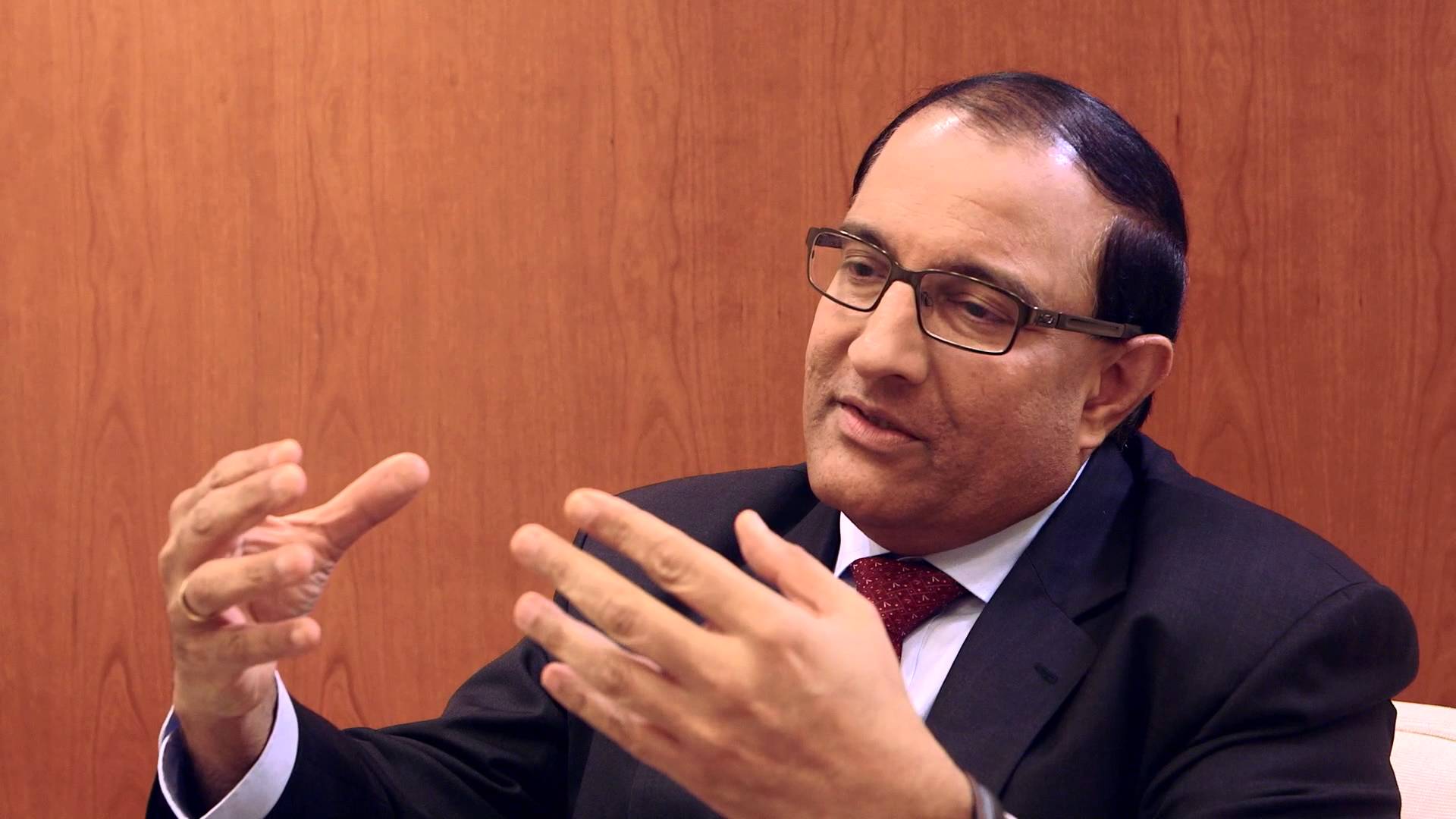 The number of small satellites launched worldwide has risen from 20 in 2011 to more than 250 last year. The space industry is also estimated at more than USD330 billion worldwide.

“The shift by the space industry to small satellites is something Singapore can tap on for new research and business opportunities,” said Iswaran.

For helping the growth of Singapore’s space industry, National University of Singapore plans to train some 30 new undergraduates in new satellite technologies each year. STAR’s missions will also expose undergraduates and young professionals to the integration of satellites.

In addition to this, an agreement has also been signed between the Singapore Space and Technology Association (SSTA) and NUS to work together to drive educational outreach programmes and encourage careers in space and related technologies.