To control the spread of online misinformation, a bill on deliberate online falsehoods could be introduced in the first half of 2019 in the Singapore Parliament, said Senior Minister of State for Law Edwin Tong.

The draft legislation could be tabled then, the Minister told Channel NewsAsia.

Edwin Tong said the objectives of the law include disrupting the use of tools that amplify falsehoods like inauthentic accounts run by bots or trolls, and to break the virality of published falsehoods.

A Select Committee on the issue of controlling deliberate online falsehood was formed in Singapore to deliberate and suggest measures. The Committee submitted its 317-page report to Parliament in September emphasising the need for a multi-pronged approach and highlighted both legislative and non-legislative measures. 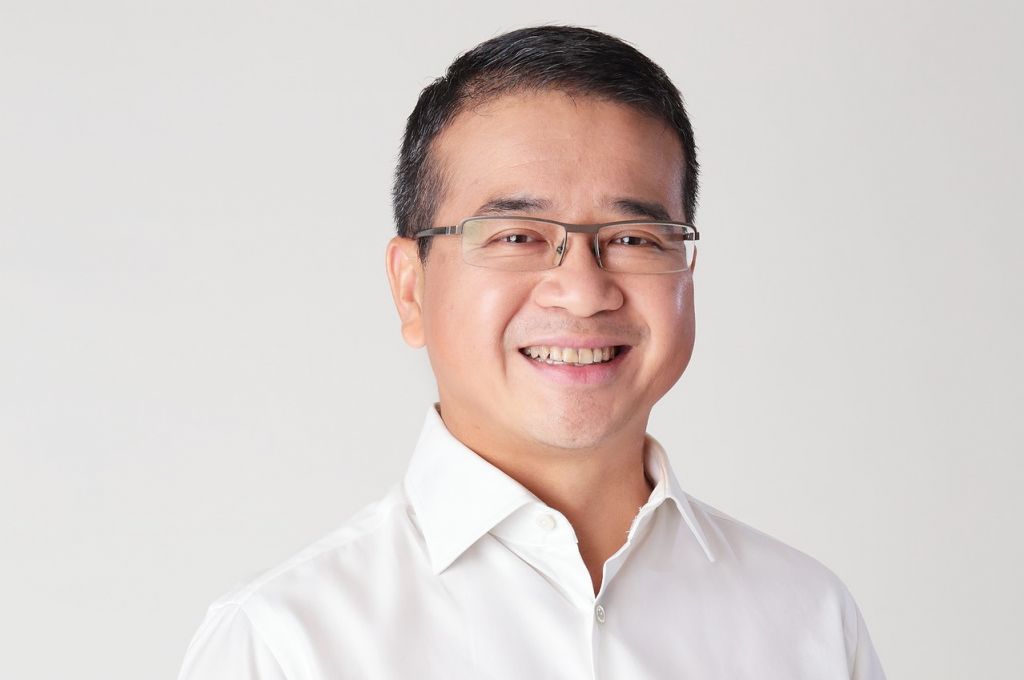 A Select Committee on the issue of controlling deliberate online falsehood was formed in Singapore to deliberate and suggest measures which submiited its report in September. Photo courtesy: PAP

“There are obviously different types of information out there, and there are also different types of deterrent effects we want to achieve. For a falsehood that has gone out, there's not much that you can do by way of criminalising conduct that can affect the falsehood (itself) … You can then use the fact that you have sanctions and legislation as a deterrence for future purveyors of falsehood,” said Tong who is also one of the members of the Select Committee.

The role of social media including Facebook and Twitter have been central to the discussion on the proliferation of deliberate online falsehoods as their platforms have been used to spread misinformation.

Tong replied that the aim of the legislation is to set parameters where such companies can operate.

“Because they play such a dominant role in this entire issue, and carry with them so much of the control being the people who run the platforms…we want to see what we can do to ensure that we can level off that position,” he said.

Meanwhile, efforts are being made to empower Singaporeans to identify online misinformation. A national framework for media literacy is set to be launched in 2019.