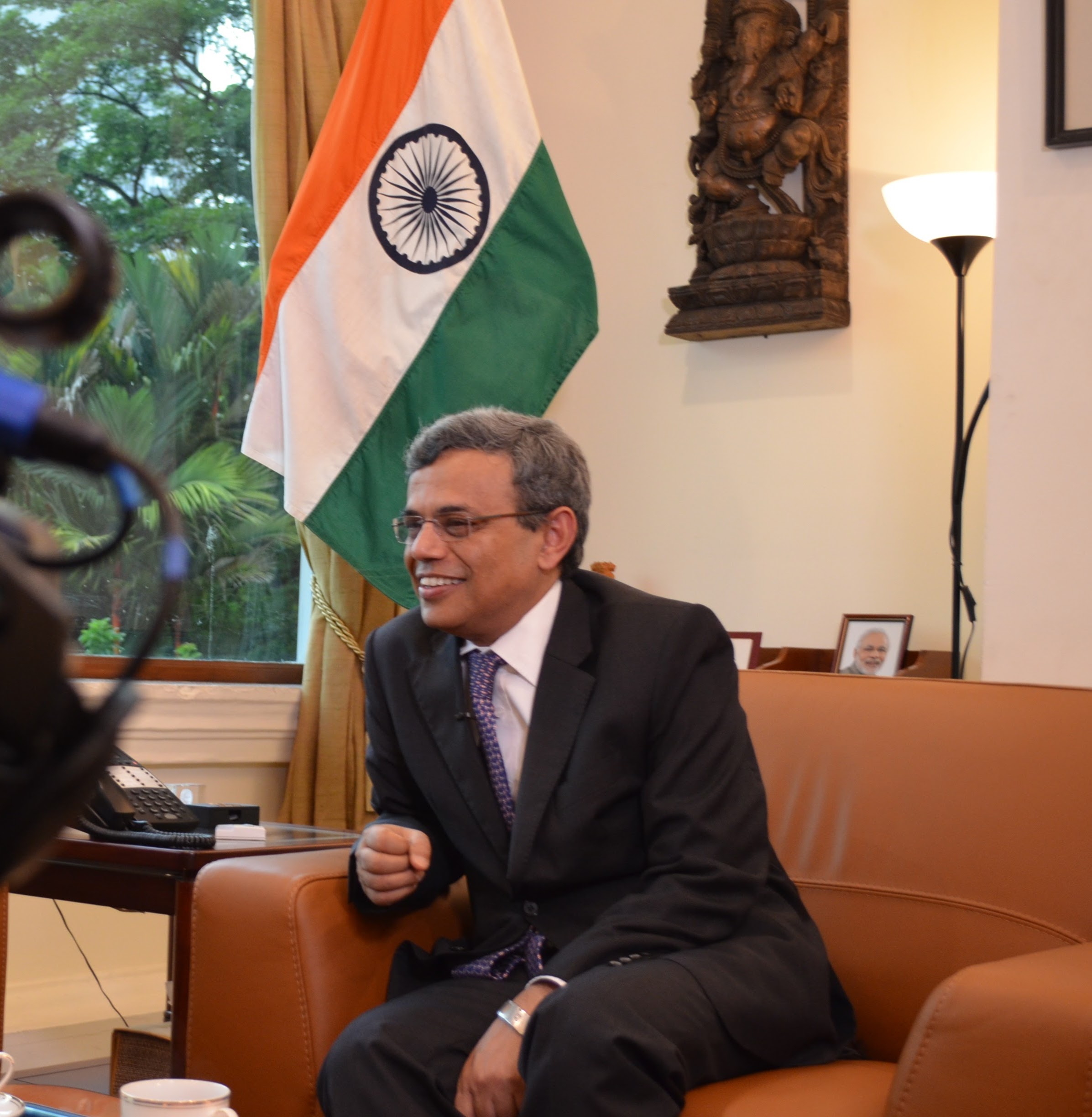 In an exclusive interview with Connected to India, the Indian High Commissioner to Singapore announced that a special regional Pravasi Bharatiya Divas (PBD) to commemorate 25 years of partnership between India and the Association of South East Asian Nations (ASEAN) would be held in Singapore on January 6 and 7, 2018.

Registration for the mega event will open within a week. Marina Bay Sands convention centre will the venue for the regional PBD. The event is set ahead of an India-ASEAN summit in New Delhi later in the month.

H.E. Mr Jawed Ashraf, India’s High Commissioner to Singapore, said, “The choice of Singapore was obvious. It is at the heart of ASEAN. It has been in some sense our gateway to the East, has an extraordinary, vibrant Indian diaspora. So it reflects both Singapore’s centrality of our engagement with ASEAN and the emergence of very talented community of Indians here. The event will highlight the ancient bonds between India and ASEAN and how the diaspora will be part of a new journey in the 21st century.”

Pravasi Bharatiya Divas (PBD) is celebrated in India on January 9 every second year to mark the contribution of the overseas Indian community to the development of India. It commemorates the day Mahatma Gandhi, inarguably the most famous Pravasi (Non Resident Indian, NRI), returned to India from South Africa.

In the interview, the High Commissioner also talks about PM Modi’s following among the Indian diaspora worldwide, how Minister of External Affairs for India Mrs Sushma Swaraj has established a direct connect with Indians living or travelling abroad and gives a teaser of things to look forward to during the Regional PBD.