Singapore to help in reskilling of transport workers

Notably, OTCi is the training arm of the National Trades Union Congress (NTUC). 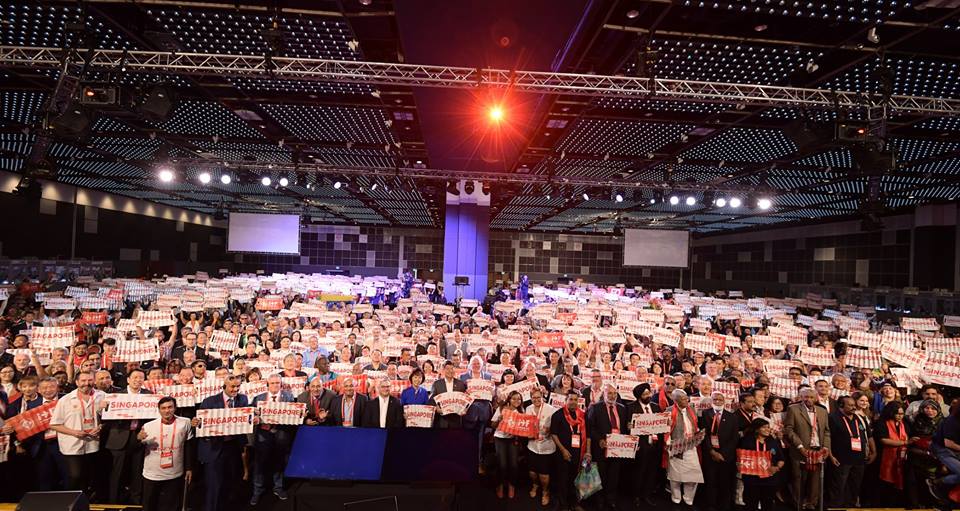 Elaborating on the initiative, Stephen Cotton, ITF general secretary, said, “Over the next three years, ITF and OTCi will conduct research into Singapore’s model of helping the workforce cope with the digital transformation.”

International union leaders will be educated through training programmes on what workers need to do to be prepared for changes in their jobs.

Cotton said, “Workshops or classroom sessions may be held in Singapore for these union leaders. The ITF will put in an estimated SGD906,000 over the next three years for the programme.” 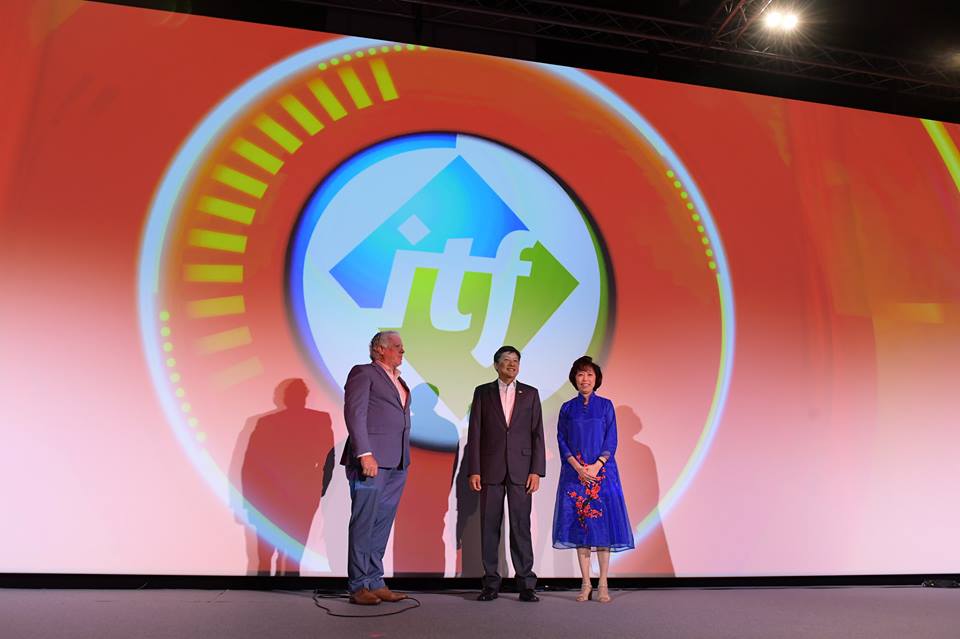 Addressing the ITF Congress, Ng Chee Meng, NTUC secretary-general spoke about Singapore's strategy of ensuring that the economy and businesses succeed in order to create the conditions to safeguard workers' wages, welfare and work prospects.

“The Singapore labour movement wants to ensure that our workers are prepared for the changes. We want to help transform our workers into Worker 4.0 who are relevant, and can also be plugged into redesigned or new jobs that are created,” he said.

International Transport Workers' Federation Congress is being organised in a Southeast Asian country for the first time in its 122-year old history.

Presently, around 2,400 participants representing over 600 unions from 140 countries are discussing issues in the maritime, aviation and land transport sectors, as well as greater inclusion of women and youth transport workers.