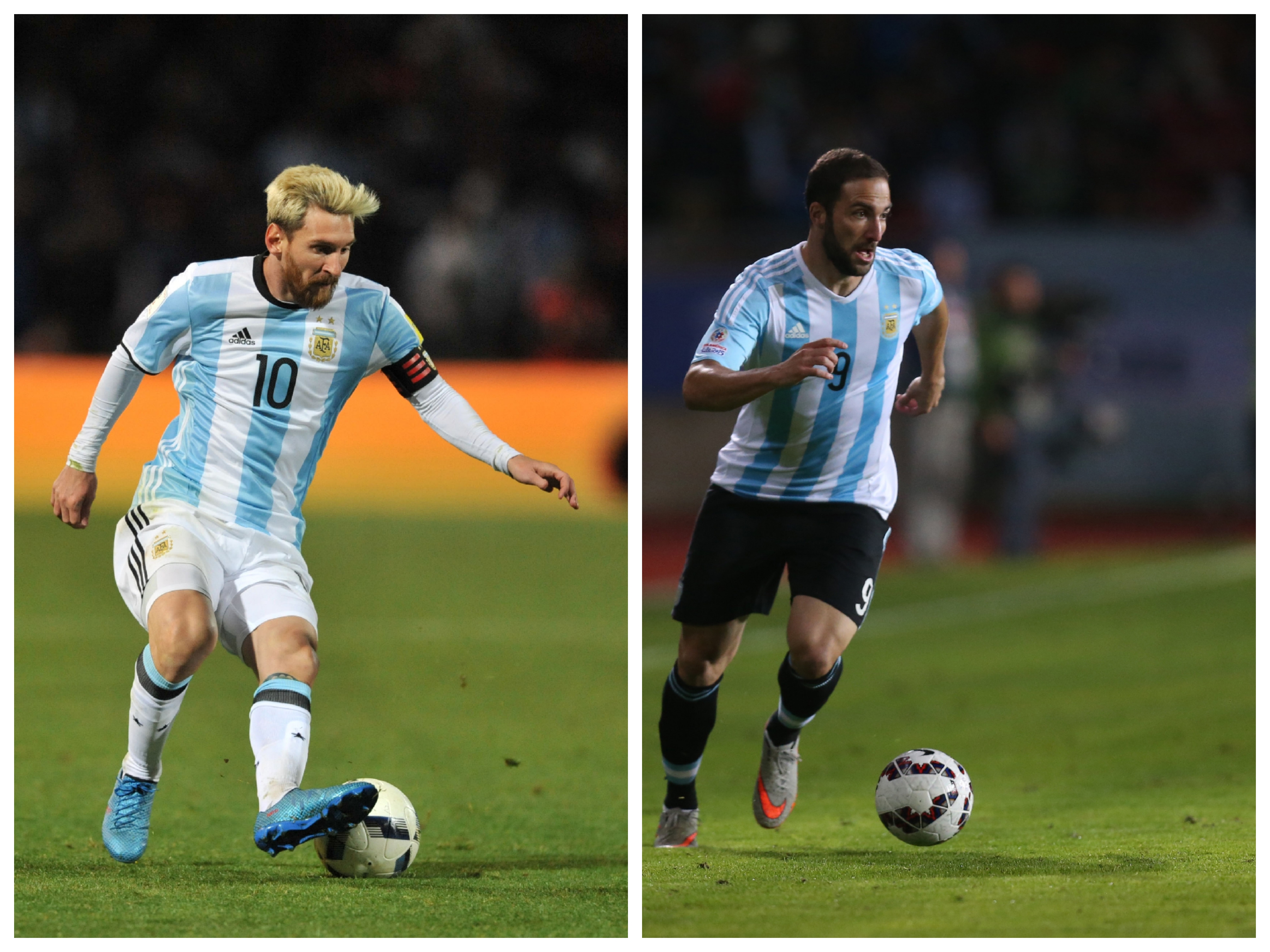 Lionel Messi (left) and Gonzalo Higuain will be absent for the match. Photo courtesy: FAS

The fixture has been scheduled to mark the Football Association of Singapore’s (FAS) 125-year anniversary and will see Argentina field an experimental team of youngsters, with superstars Lionel Messi and Gonzalo Higuain both absent.

LATEST | Argentina has release a 20-man squad for the match against Singapore.
They will be bringing 7 forwards to the match.#SGfootball pic.twitter.com/WAMIm1yiyb

Argentina coach Jorge Sampaoli started his tenure with a win against bitter rivals Brazil last week in Melbourne and will now look to try out new attacking formations in the friendly against Singapore.

“We expect to face a team that will relish the chance of taking on and trying to beat Argentina,” Sampaoli told reporters after taking team training at the Singapore National Stadium yesterday.

Argentina are second in the FIFA rankings, 155 places above Singapore.

“The team is doing well after the match against Brazil and we are expecting a difficult game against Singapore,” the 57-year-old added. “We have started our journey together already and we are looking forward to seeing it continue, starting with the game tomorrow.”

Speaking about the national team’s chances, Singapore coach V Sundram Moorthy said, “Argentina are one of the top international teams and have in their squad many world-class players such as Paris Saint-Germain winger Ángel Di María and Manchester City striker Sergio Agüero. FAS has worked very hard to finalise the match, which will benefit our players and coaches in terms of invaluable exposure as well as enhance the level of sporting entertainment for fans in Singapore. I am looking forward to leading my country out against such the two-time FIFA World Cup champions, and we hope that Singaporeans will come out in force to cheer us on.”

Local fans were hugely disappointed to discover that two of the side’s more recognisable players, Lionel Messi and Gonzalo Higuain, did not make the trip to Singapore with Sampaoli saying they both deserved a rest.

“They have had long seasons and played a lot of games so we felt it was best to let them go for this game as it would have been risking injury to make them play tomorrow,” he added.

While the duo was heavily promoted as the star attractions of the game, match promoter Unicess Sports Group said that no refunds or forms of compensation will be provided. Tickets to the match at the 55,000-capacity National Stadium are priced at S$40, S$78, S$138 and S$188.

Despite the absence of Messi, coach Sampaoli's 23-man squad is a star-studded one, with Manchester United's Sergio Romero, Paris Saint Germain's Angel Di Maria and Juventus striker Paulo Dybala all set to start against Singapore. 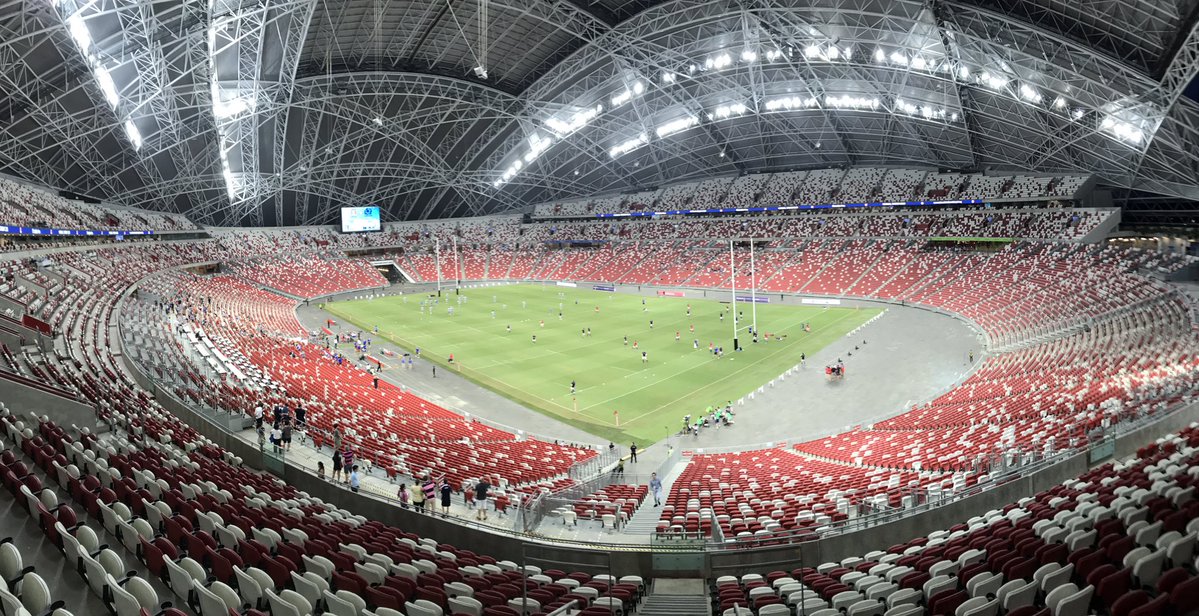 Extra security measures have been put in place at the National Stadium and Singapore Indoor Stadium ahead of the match. These are part of new licensing requirements for large-scale events, under amendments recently made to the Public Order Act, said the Singapore Sports Hub in an advisory.

Organised by FAS and international sport and entertainment promoter UNICESS, the match is part of four-nation tour that saw Argentina defeat Brazil 1-0 in Melbourne, Australia on June 9, 2017, with the Socceroos taking on Brazil in Melbourne tonight as well.

Argentina set to play with ONLY 2 defenders against Singapore tonight! #SGfootballhttps://t.co/kgqFqY5MXG pic.twitter.com/X3FhL6GmwJ