Singapore announced it is set to discontinue registering diesel-powered cars and taxis from 2025, five years ahead of previously scheduled, as part of its push to reduce emissions and encourage the adoption of electric vehicles. 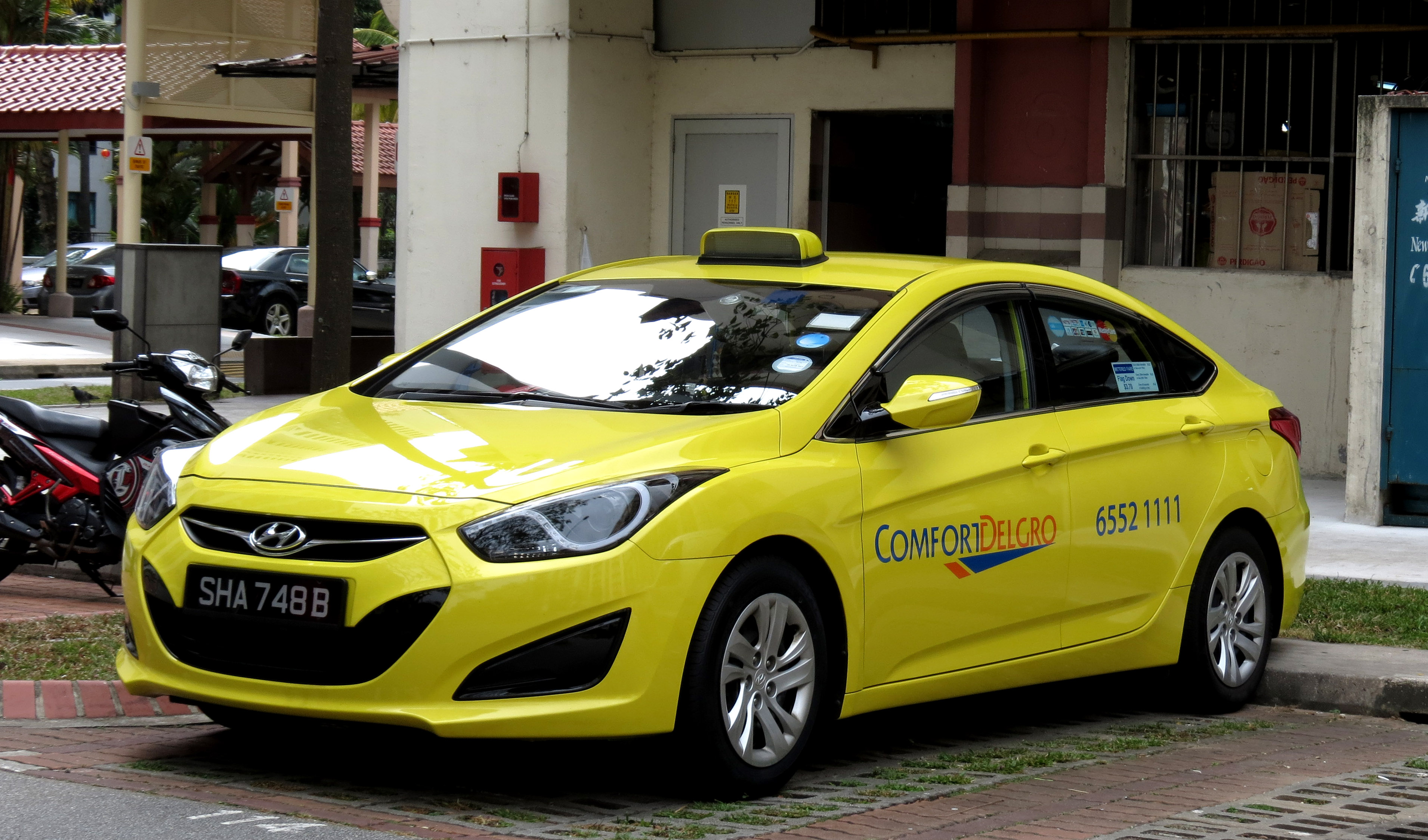 About 2.9% of passenger cars in Singapore run on diesel, while the proportion is as high as 41.5% for taxis, according to Land Transport Authority (LTA) figures. Most goods vehicles and buses in the city-state run on diesel and won’t be affected by the new rule, the government announced yesterday.

Singapore plans to install 60,000 EV charging stations by 2030, two-thirds of which will be in public car parks and the remainder on private premises, the LTA said in a statement. A new government body is being established to spearhead EV-related policy and consultations will be held later in March over private sector participation.

New public housing developments will have the capacity to support EV charging for 15% of their parking lots, it said. The government has announced a series of other measures to reduce carbon emissions, including greater emphasis on solar energy, planting 1 million more trees, expanding rail and cycling networks, and reducing waste sent to landfill by 20% over the next five years.