Singapore to commemorate turning 200 next year with special series

A series of events will be organised in 2019 as Singapore will complete 200 years of its existence since the arrival of Sir Stamford Raffles to its shores.

“It will also dwell on Singapore’s formative years, some 500 years before 1819, travelling back to the 14th century,” it added. 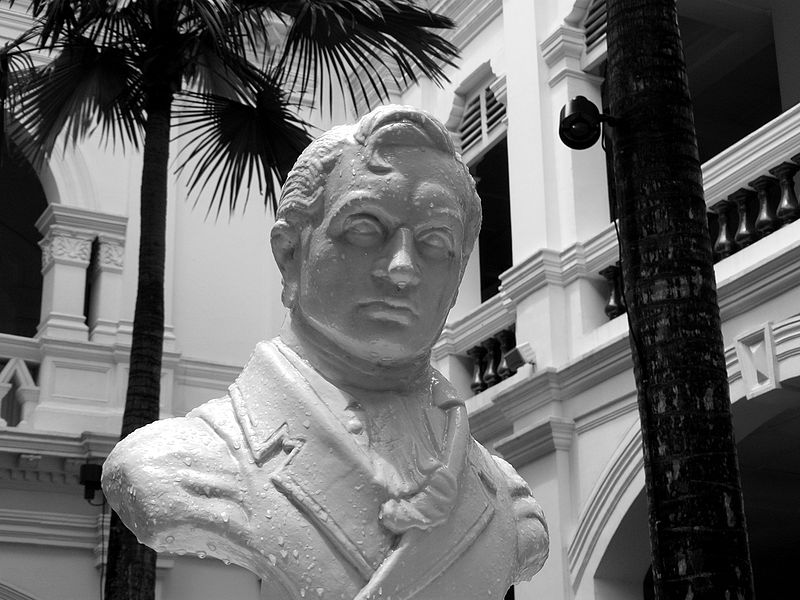 Series of events will be organised in 2019 as Singapore will complete 200 years of its existence since the arrival of Sir Stamford Raffles to its shores. Photo courtesy: Wikimedia

According to the schedule, there will be a new experiential showcase organised at the Fort Canning Centre which traces the stories of Singapore’s early settlers and communities, historical trails featuring projection installations at historical spots such as Telok Ayer Street, and augmented reality trails of the Singapore River and Fort Canning Park.

The festivities will kick off from Jan 28 next year with its official launch ceremony. The citizens will get a chance to catch a variety of exhibitions organised by the Asian Civilisations Museum, National Museum of Singapore, National Gallery of Singapore and National Library Board.

The major attraction will be the I Light Marina Bay festival that will be themed, “I Light Singapore: Bridges of Time”, and will expand beyond Marina Bay to cover integral parts of Singapore’s history like the Civic District and Singapore River area.

In addition to this, there will be Singapore Heritage Festival from March 9 to 23, Singapore Night Festival in August, and an Institute of Policy Studies (IPS) conference on the Singapore Bicentennial in September.

There will be another anchor event called ‘Find Your Place in History Trails’ which will see various projection installations at various historical spots, to allow Singaporeans to experience their homeland through the years and find out about the less well-known points in its history. The event will be organised between April to May.

“We factored in the diversity in the nature of events, (be it) exhibitions, roadshows, conferences, national events, festivals and trails, to maximise the reflective experience for Singaporeans throughout 2019,” said Desmond Lee, co-chair of the Ministerial Committee for the Singapore Bicentennial.