Singapore government will be rewarding contracts worth up to S$2.6 billion for information and communications technology (ICT) players from April 2018 to March 2019.

This figure is slightly higher than previous year's S$2.4 billion, said a report by Todayonline.

Two in three of the tenders offered will be open to small- and medium-sized enterprises (SMEs), the

The Government Technology Agency (GovTech) said on Thursday, June 7, that two in three of the tenders offered will be open to small and medium enterprises (SMEs).

The announcement was made at GovTech's annual Smart Nation and Digital Government industry briefing, which saw attendance from more than 1,100 industry players from the technological domains. 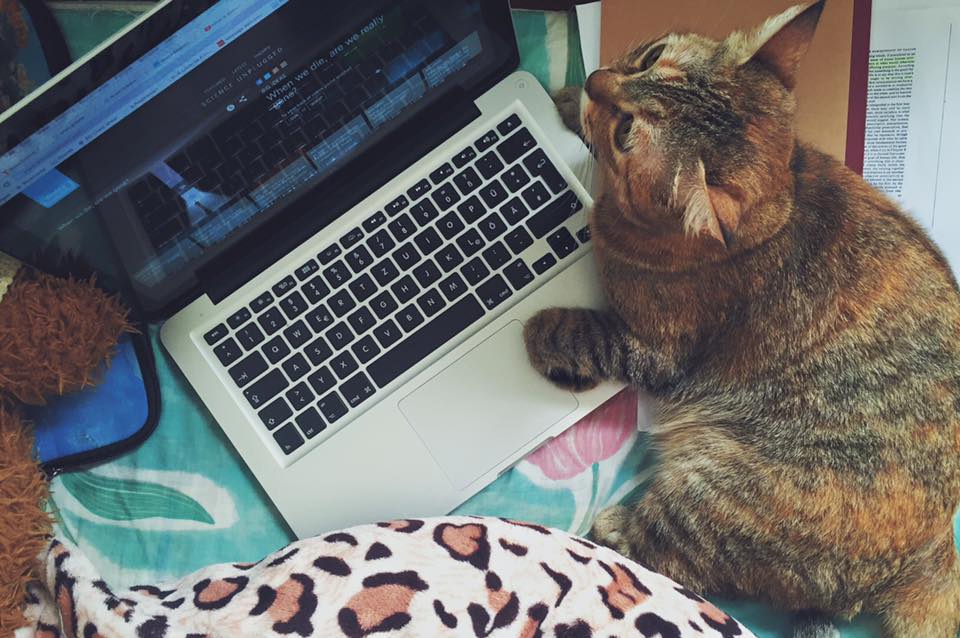 Last year, about 60 percent of more than 500 contracts were awarded to SMEs, GovTech said.

This year, 44 percent – which amounted to more than S$1 billion – of the budget will support Singapore's digital transformation efforts. Almost a quarter will be spent on the government's existing applications and services; the remaining one-third will go into maintenance and operation costs.

GovTech noted that one major digital transformation project is the national digital identity (NDI) system. It is one of the five strategic national projects crucial in driving pervasive adoption of technology in society and the economy.

The system is expected to be rolled out in the second half of this year. Citizens and businesses will be issued digital credentials, which they can use to transact with the government more seamlessly and securely.

"We are excited by the many opportunities to collaborate with the industry, and are currently engaged on many project discussions with them," said Mr Kok Ping Soon, GovTech's new chief executive. "We look forward to working with the industry in using technology to improve the lives of citizens, serve businesses better, and provide effective and convenient public services."