July 28, 2019 will go down in the history books of Singapore cricket. That is the day that the Singapore national cricket team rewrote the record books by qualifying for the ICC T20 World Cup Global Qualifier for the first time ever.

For those familiar with the growth and development of Singapore cricket, this great achievement will not come as a big surprise. It is not only India where cricket is a religion. With 103 cricket teams in a geographical area of 721.5 square kilometres, which comprises the mainland and other islands, it is Singapore that has the highest density of cricket clubs. That makes it a cricket club for every 7 square kilometres of its land area!

“At one point in time there were 130 clubs,” Arjun Menon, Game Development Manager at Singapore Cricket Association told Connected to India. “A lot of Singaporeans sat up and took notice of cricket post the South East Asian Games win,” he added, referring to Singapore’s first cricket gold, won at the SEA Games in 2017. Menon was the men's cricket coach at the time. 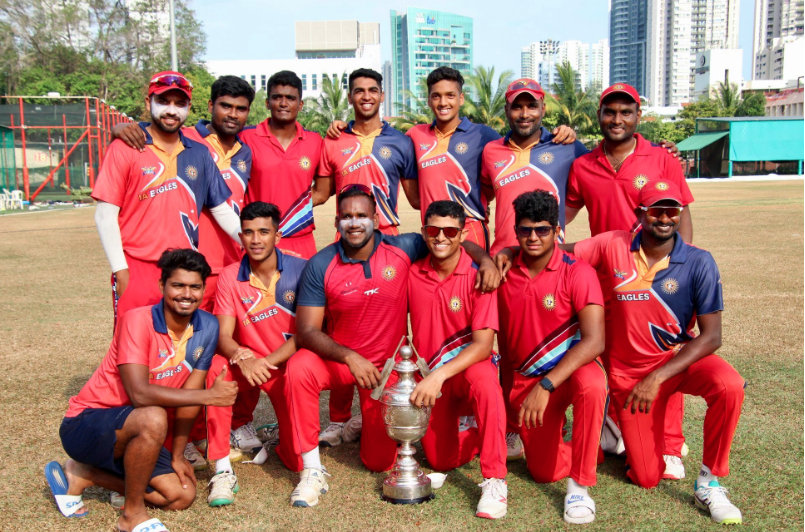 Cricket did not always get this kind of spotlight in Singapore as it has been getting in the last couple of years. “The cricket bug is slowly catching on in this otherwise soccer loving nation,” Menon told Connected to India.

The Singapore Cricket Association (SCA) has worked hard to create a strong grassroots system for the development of the sport in the country. The SCA domestic setup has more than 100 teams participating in its league spread over 6 divisions in the club category, 2 divisions in the institutional and corporate league and the national schools championships in three divisions. Additionally, they also set up the first women’s league this year with 3 teams participating in the inaugural season. Highlighting their efforts is the fact that the Singapore team has jumped to the 21st spot in the latest ICC world T20 ranking after defeating the 11th ranked Nepal in the T20 World Cup Asia Qualifier final at the end of July. 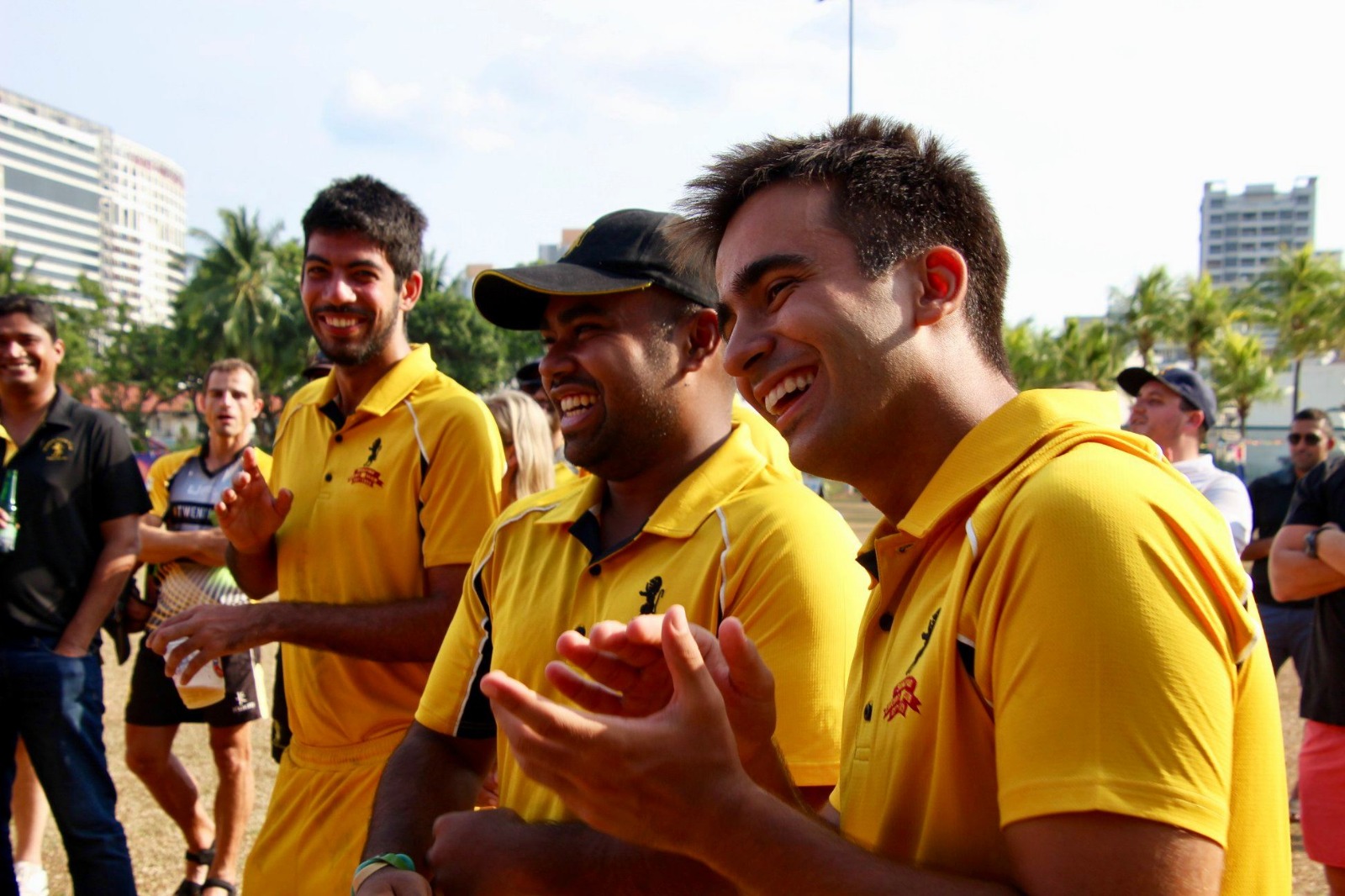 Singapore Cricket Club team is all smiles during the presentation ceremony of the SCA Premier League. Photo courtesy: Venkat Iyer

Every player in the national team has some formal coaching in cricket, many of them have kit sponsors and all of them hold full-time jobs. The ground where these teams play and practice is rock hard and injuries are but natural, explained Chetan Suryawanshi, the former captain of the Singapore national team. Chetan has played for Singapore, the Kolkata Knight Riders (KKR) in the Indian Premier League (IPL) and the Maharashtra U-16 side. Having come to Singapore under the sports talents scheme as player and coach, he is proud to have seen the T20 team rise from 58th rank in 2003 to 21st rank in 2019.

Many of the players in the Singapore national team have been groomed under the SCA Premier League, which has teams such as the Indian Association (IA), Tanjay and Singapore Cricket Club among others. Singaporeans, Sri Lankans and Indians play for IA. The rest of the clubs are a virtual United Nations, with players from almost every cricket playing nation in the world. 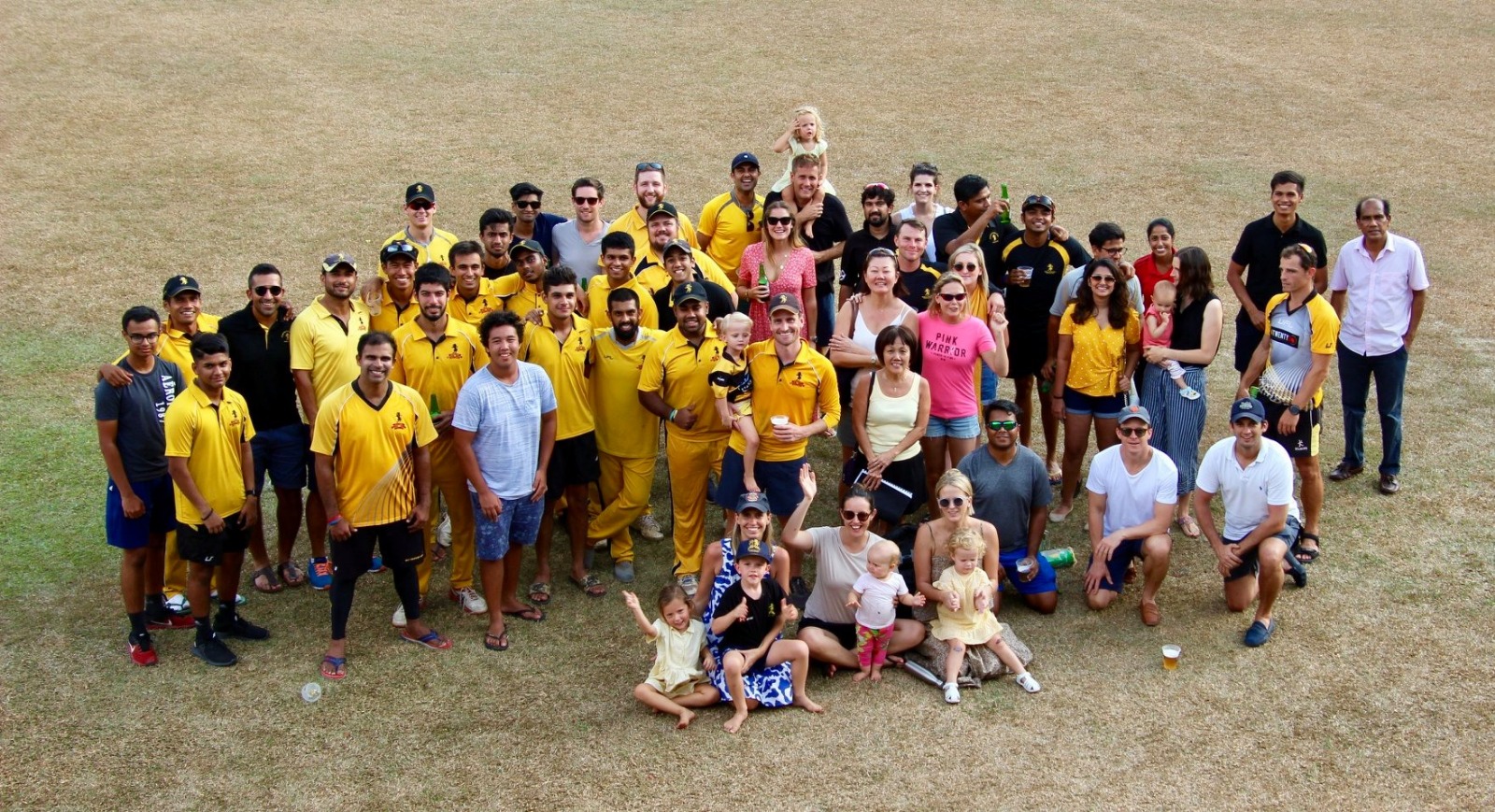 On August 4, the SCA Premier League title was won by the Indian Association for the 7th consecutive time. “Chetan Suryawanshi had led the team to 6 victories as captain so there was some pressure to ensure we didn’t lose when he passed the baton on to me”, IA’s new skipper Arjun Mutreja told Connected to India. 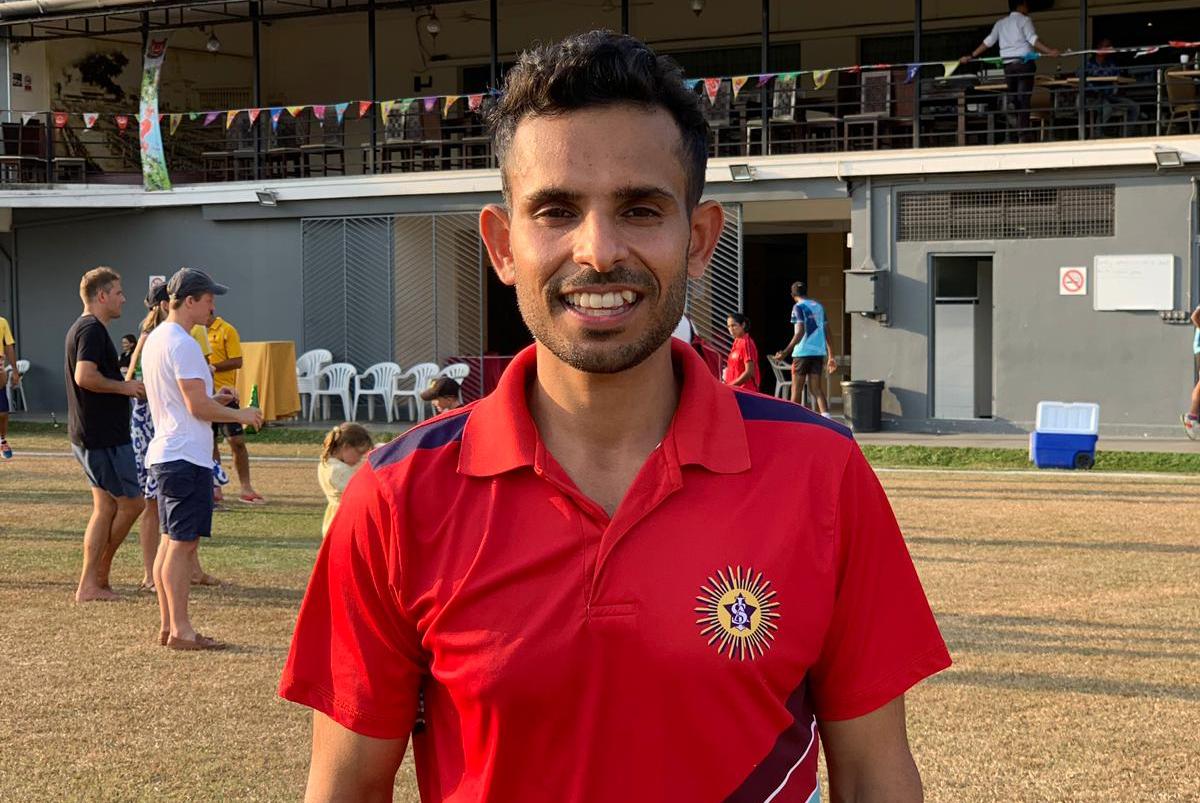 This is the 4th consecutive win for Arjun, the first three coming as a player and this one as captain. “The hot and humid conditions test the players physically. However, playing in big games consistently makes them mentally strong,” Arjun noted.

Like most of the players, Arjun too holds a full-time job during the week and plays cricket over the weekend. He is confident that the next generation of cricketers, who are being groomed in the junior leagues in Singapore, will be able to focus on and play cricket full time.