Singapore teachers work long hours, but are paid twice as much as public think

A global survey of 35 countries found that teachers in Singapore rank second in terms of the longest working hours. This is topped only by New Zealand.

At the same time, their salary is also twice as much as what the public thinks, according to reports.

Italy and Finland are the only other two countries in which the actual pay of teachers is significantly higher than what the educators themselves perceived to be fair.

The Varkey Foundation Global Teacher Status Index 2018 released on Thursday, November 8, found that the starting salary for a secondary school teacher in Singapore is SGD 68,954.

However, the public estimated the figure to be The public, however, estimates the annual starting salary to be SGD 38,622 — the largest gap between estimated and actual wages of teachers of any country polled. 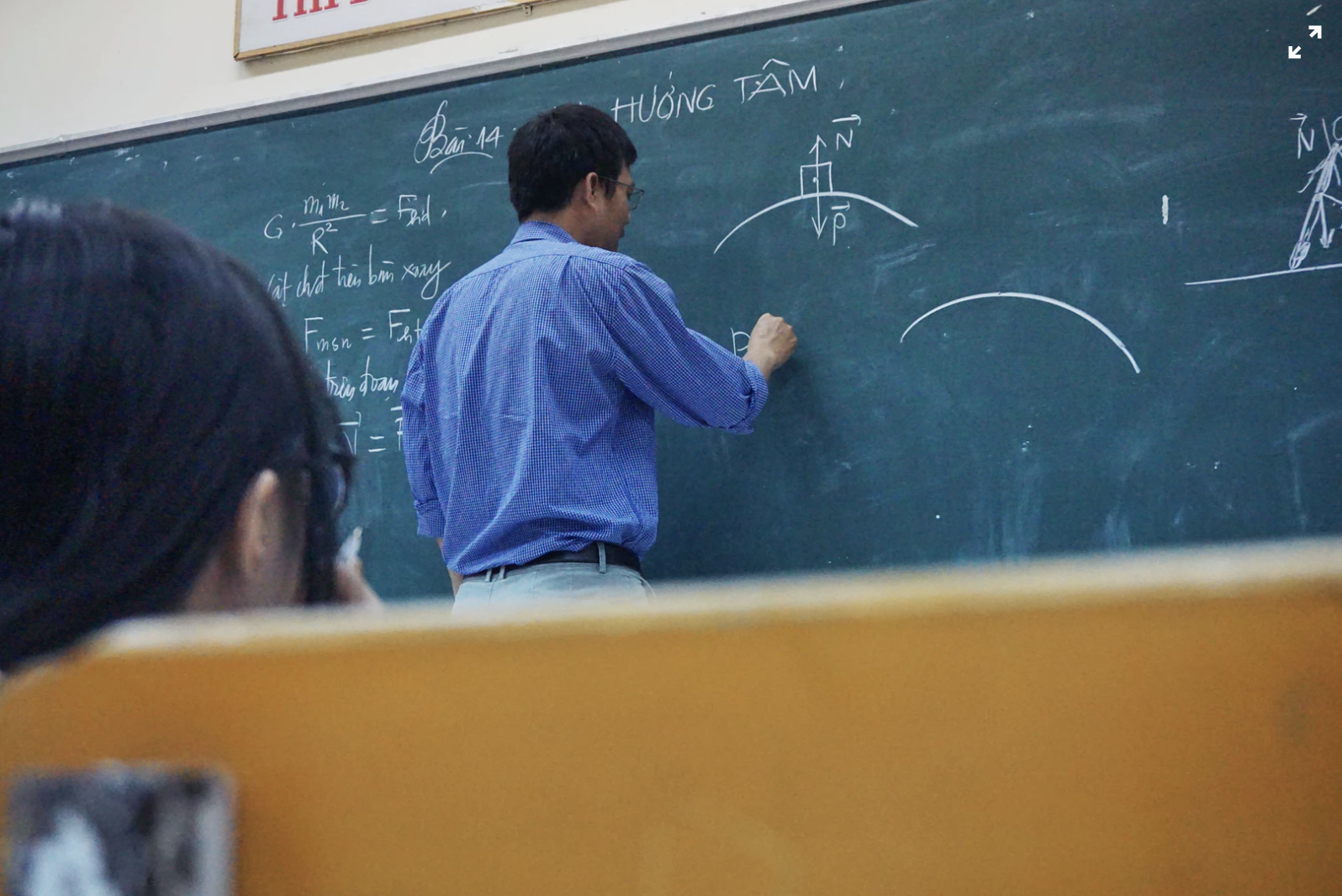 Singaporean teachers polled said that they consider fair SGD 50,494 to be a fair starting secondary school teacher. This is far less than the actual salary they receive, said Todayonline in a report.

Teachers in Singapore also longer hours per week (52 hours) than any other country – aside from New Zealand (52.1 hours). However, the public reckoned that teachers only work 45.33 hours per week.

The survey by education charity Varkey Foundation polled 1,000 members of the public and up to 200 teachers in each of 35 countries around the world.

It aims to measure key indicators such as the status of teachers in their home countries, including the public perception of the profession and salaries.