Singapore is known all over the world for its multiracial, multicultural and cohesive society as it takes various measures to eliminate racial discrimination. Now, the country has submitted its first report on the measures it has taken to eliminate racial discrimination to a United Nations committee that monitors the implementation of an international convention on this matter.

The report is a requirement that needs to be submitted by the countries that are parties to the International Convention on the Elimination of All Forms of Racial Discrimination (ICERD). Singapore signed this convention in October 2015 and ratified in November 2017. 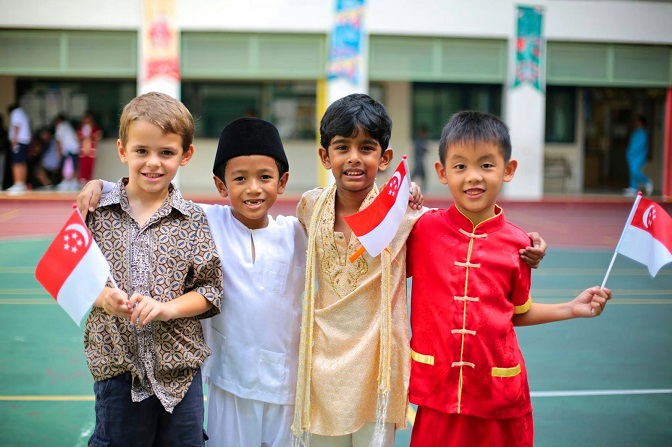 “Singapore's report describes the Government's holistic approach to preserving and strengthening social cohesion, which has three pillars,” said Ministry of Culture, Community and Youth (MCCY) of Singapore in a press release.

“These pillars are: Legislation that safeguards racial and religious harmony, policies that foster social integration and programmes that mobilise the community to work together for the common good,” added MCCY.

In addition to this, the report also highlights the Singapore’s government measures that has been undertaken to eliminate racial discrimination and strengthen racial harmony.

“Some of these measures include the roles of the Presidential Council for Minority Rights which scrutinises bills and subsidiary legislation to ensure they do not disadvantage any racial or religious community; ethnic-based self-help groups, which provide assistance to low-income people; and the Ethnic Integration Policy, which aims to ensure a balanced ethnic mix across public housing estates,” said MCCY.

Racial harmony has been a key factor of Singapore society. As of June 2017, 74.3 per cent of Singapore's resident population were Chinese, 13.4 per cent Malay, nine per cent Indian and 3.2 per cent from other ethnic groups.

"Racial harmony has been a key part of Singapore’s identity since independence. This did not come about by chance – it is the result of hard work and deliberate effort to forge unity across disparate ethnic communities, through policies that strengthen social cohesion and build trust over time,” said MCCY.

“Ratifying the ICERD underscores Singapore’s longstanding commitment to work towards a society free of racial discrimination,” it added.